There are 247 islands in India out of which 204 islands are in the Bay of Bengal and 43 in the Arabian Sea. There are also some coral islands in the Gulf of Mannar. 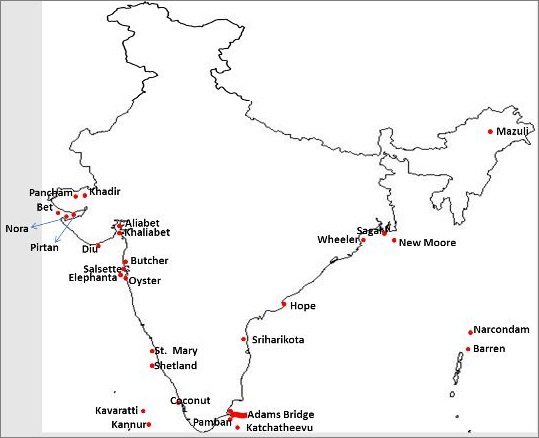 1 Andaman and Nicobar Islands: These are continuations of the Arakan Yoma mountain range of Myanmar

2 Nicobar Islands: These Islands are just 147 km away from Sumatra Island (Indonesia)

3 Mazuli Islands: It is located on the Brahmaputra in Assam and is the largest riverine island in the world

4 New Moore Island: It is a disputed site between India and Bangladesh. It is located on the Ganges-Brahmaputra Delta region

5 Sagar Island: It is located in West Bengal on the continental shelf of the Bay of Bengal

6 Wheeler Island: It is an integrated Missile Test Range facility in Orissa

7 Hope Island: It is home to Satish Dhawan Space Centre and is located on the coast of Kakinada, Andhra Pradesh

8 Sriharikota Island: It is a Satellite launch centre located in Andhra Pradesh

9 Narcondam Island: It is an extinct volcano island in the Andaman Sea

10 Barren Island: It is a dormant Volcano Island in the Andaman Sea

11 Katchatheevu Island: It was forcibly given to Sri Lanka by India in 1974

12 Salasette Island: It is a group of 7 islands

It is a chain of limestone shoals between Pamban Island which is also known as Rameswaram Island. 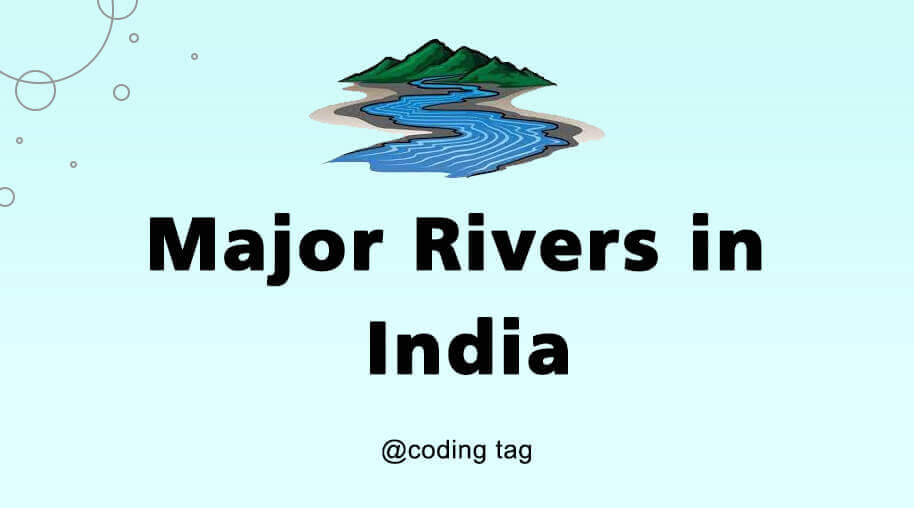 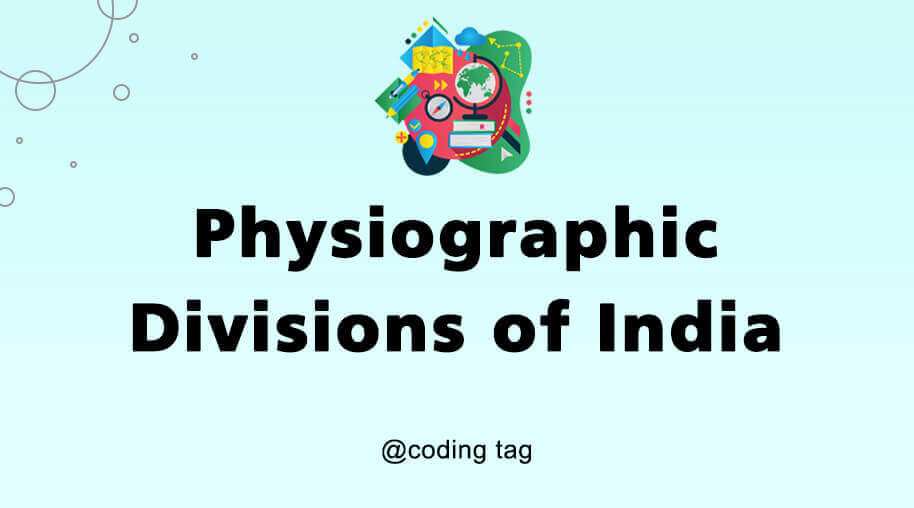 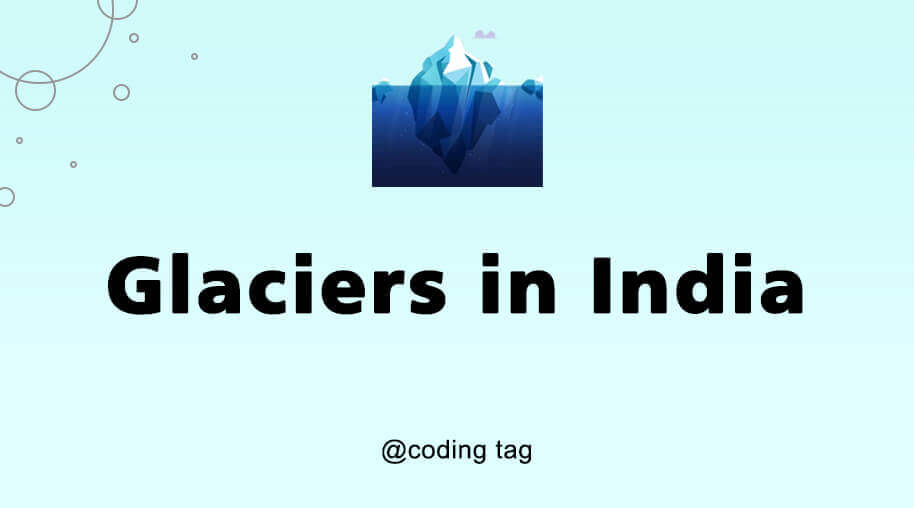 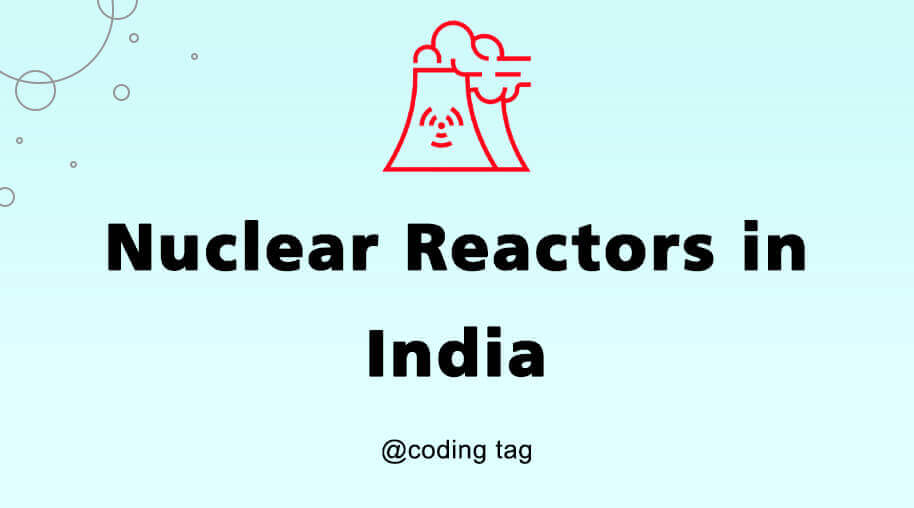