After Lord Minto 1, Lord Hastings got the charge and he stayed in power from 1813 to 1823 and did many things that made him very famous. William Bentinck came to power in 1828.

He fought the Gorkha war against Nepal in which the Treaty of Sagauli was signed according to which, Subsidiary alliance with Nepal was set up. He also fought the third Anglo Maratha war in which he suppressed the Pindaris and totally suppressed the Marathas.

The first local newspaper Samachar Patrika was also published during his time period.

He came to power after Amherst in 1828 and he became the first British reformer who worked for the Indian people. He considered taking care of Indians as his primary duty and it is been said about him that "He acted where others talked". He was associated with many social reforms that had a great impact like:

He adopted the policy of non-intervention and only captured states to end misgovernment. He ended Mysore's misgovernment and set it under Lord Cubbon. He was not only associated with social reforms, but he also did some financial reforms to cut down expenditure like: 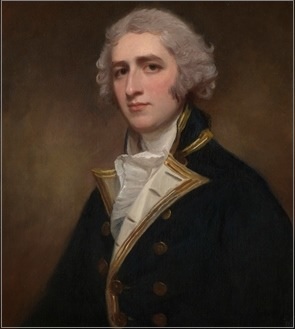 He introduced the Mahalwari system under James Thompson in Punjab, Delhi, and central provinces according to which, the whole village was responsible for revenue settlements. He introduced the use of local languages in lower courts and the use of English in higher courts instead of Persian. He also made English official & the literary language of India under the Macaulay committee. He laid the foundation of Calcutta Medical College in 1835.

It ended the monopoly of EIC in India completely and allowed other British companies to trade in India. Acc. to this act, EIC was no longer a commercial agency but a political party working under the Crown. This act changed General of Fort William to Gov. General of India.

It basically did Indianization of civil services but the exam was still to be held in Britain.

It happened in 1835 and it stated that government resources were to be devoted to teaching western sciences and literature through the medium of the English language alone. The Government soon made the English language the only language used in its schools and colleges. The government also started some new English schools despite having many elementary schools. It was a means to neglect mass education.

According to this theory, the Britishers planned to educate a small section of the high and middle-class section to create a class that is "Indian in blood and color but English in tastes, in opinions, in morals and in intellect". They wanted to use this class as a medium between the Government and the masses. They thought it would enrich the vernaculars by which knowledge of western sciences and literature would reach the masses.

He was in power temporarily from 1835 to 1836 and all he did was remove the restrictions from the local press.

He held power from 1836 to 1842 and he was in the first Afghan war where the Britishers suffered a major blowback and Afghans tasted victory. He signed a Tripartite Treaty among the English, Ranjit Singh, and Shah Shuja of Afghanistan.

He held power from 1842 to 1844 and ended the Afghan war. He withdrew British forces from Afghanistan and annexed Sindh to the British empire.

He held the post from 1844 to 1848 and fought the first Anglo-Sikh war in which British forces emerged victoriously. He signed the Treaty of Lahore after the war. 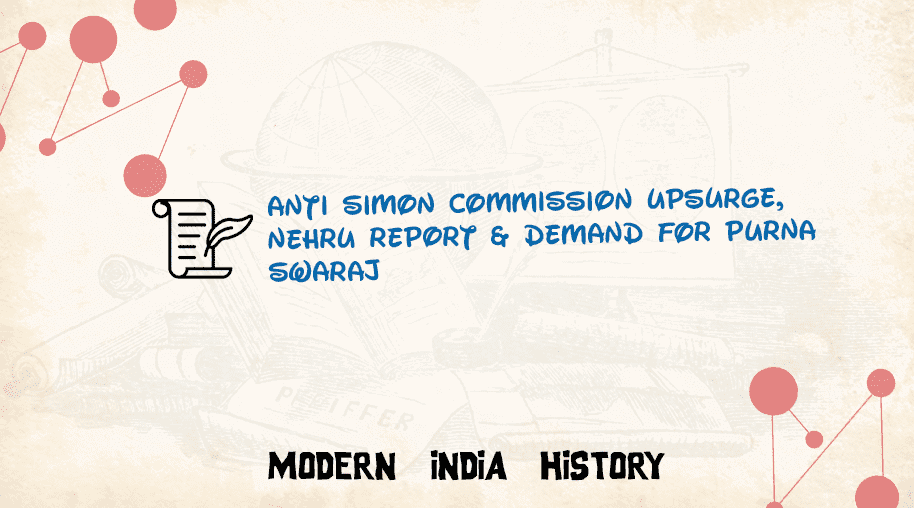 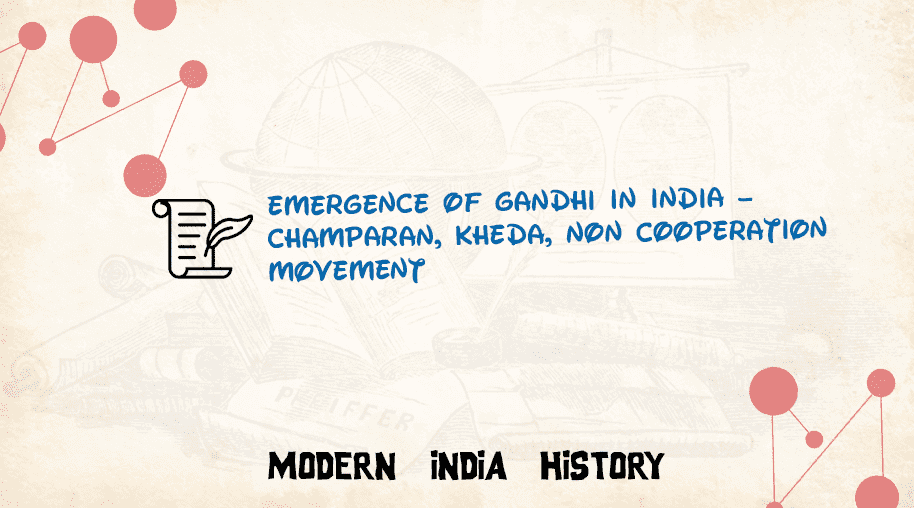 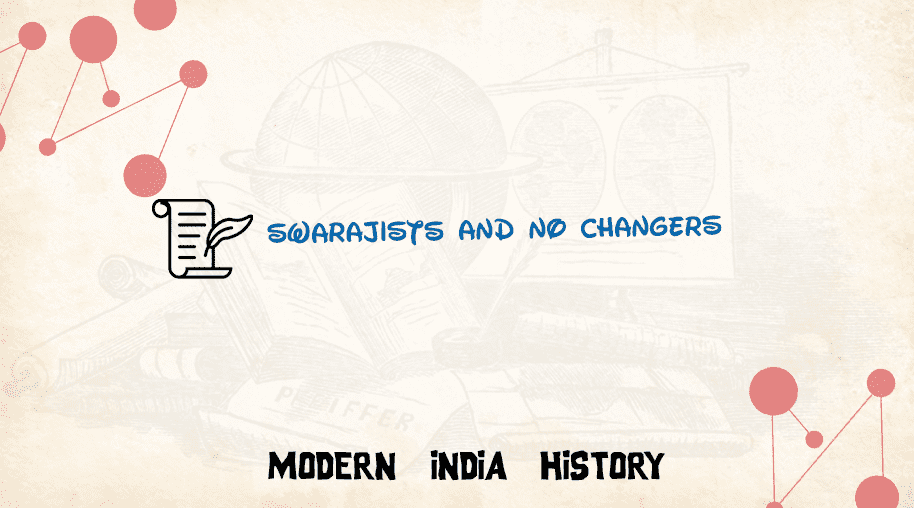 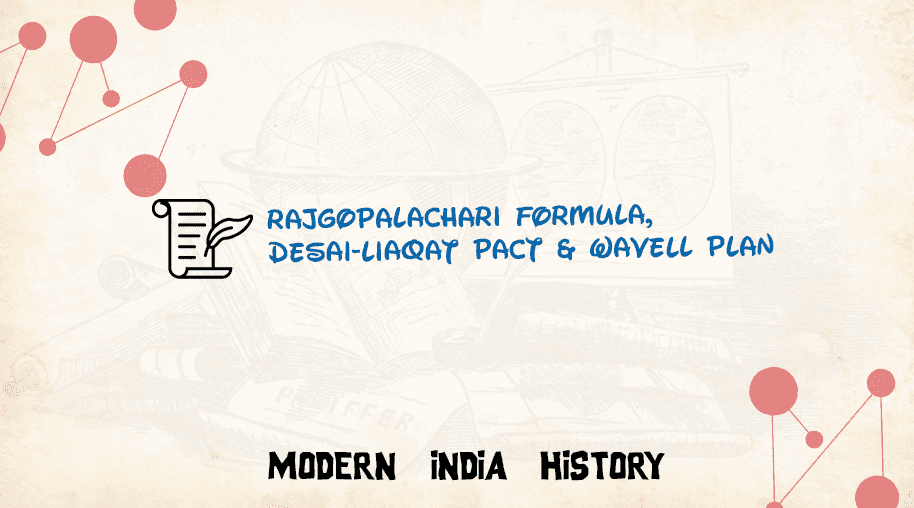