Deccan and Karnataka were under the rule of Rashtrakutas from 975 AD. Their mother tongue was Kannad and they set up their capital at Manyakhet. Pampa was a Great Kannad poet who wrote Vikramasena Vijaya & Adi Purana.

Dantidurga was the founder of the Rashtrakutas kingdom. He defeated Pariharas and annexed Malwa. He also defeated Chalukyas and annexed their regions. 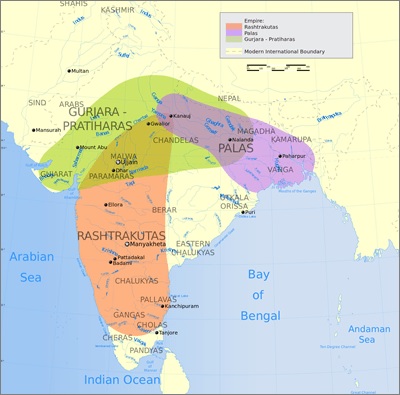 He annexed the Chalukyas of Vengi which are known as Eastern Chalukyas. He also built the Monolithic Ellora temple Kailasha temple in the Dravidian Style. 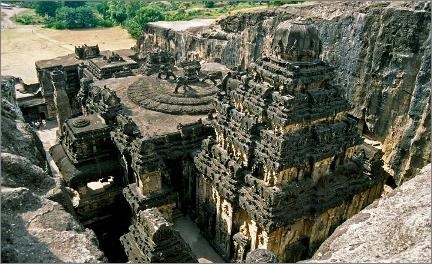 He was a follower of Jainism and he ruled for around 64 years. His chief teacher was Jinasena who wrote Parshavabudaya. He also wrote 1st Kannnad book named Kavirajmarga. He built the capital Malkhed (Manyakhet) to its zenith.

He was the last prominent Rashtrakuta ruler and after his death, Rashtrakutas power declined and Chalukyas of Kalyani took over their kingdom. He built the Krishaneshwara Temple at Rameshwaram.

Each village had a headman who was helped by village elders who were known as Grama Mahajana or Grama Mahattara. Kosta – pala or Kotwal were responsible for maintaining law and order and Nav Gavundas or Desa Gramakutas were hereditary Revenue Officers.

In this era, Vaishnavism & Shaivism prominently flourished but people were allowed to follow Jainism and Buddhism or even the Muslim religion. Rashtrakutas were tolerant of all religions.

The famous temple of this era: Kailash temple at Ellora, Krishaneshwara temple at Rameshwaram.

He is the founder of the Chola dynasty and he set up his capital at Tanjore. He also built the Durga temple at Tanjore.

He defeated Cheras (Trivendrum), Pandayas and annexed Northern Srilanka. He also conquered the Maldives and Chalukya of Kalyani who won over Rashtrakutas. He built the famous Rajeshwara/Brihadeshwara temple at Tanjore in the Dravida Style in 1010 AD.

He defeated southern Srilanka and annexed the whole of Srilanka. He captured till Bengal in the north and Conquered Malay Peninsula & converted the Bay of Bengal to Chola lake for trading purposes with China. He assumed the title of Gangaikonda Chola. He also found new capital Gangaikondacholapuram at Kaveri & Built the famous Gangaikondachola Temple in Dravida style.

The whole empire was divided into provinces known as Mandalams. Furthermore, Mandalams were divided into Valanadu or Nathus. Local self-government in villages with mainly two assemblies Ur & Sabha or Mahasabha.

Ur was the General assembly of the village whereas Mahasabha was a Gathering of adult men in Brahamdeya villages called Agraharas.

Dravida was the main style for building temples. 5 to 7 story building above Girbhagriha (Chief deity room) like Vimana Style. Gopurams (Lofty gates) and Mandap (pillars) with a big hall for audiences and ceremonies. Ceremonies performed by Devadasis (Women dedicated to God) and one fine example of such is the Kailashnath temple of Kanchipuram. 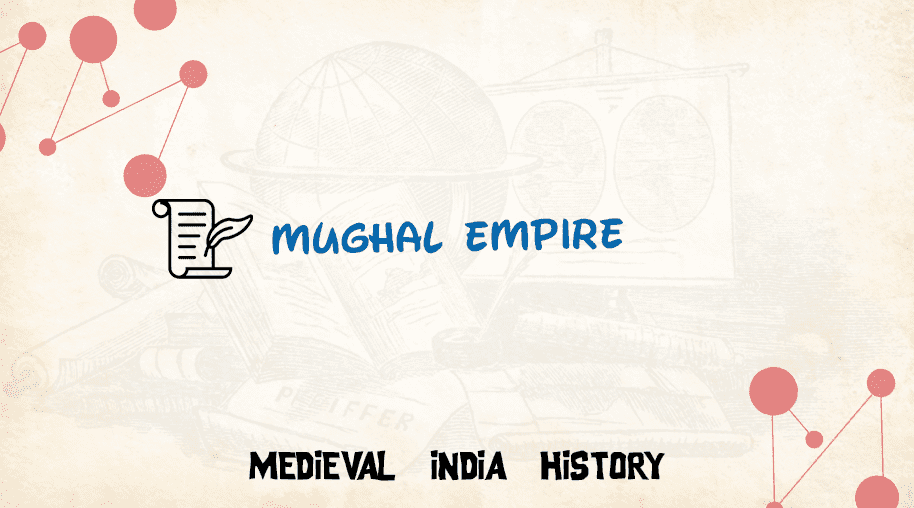 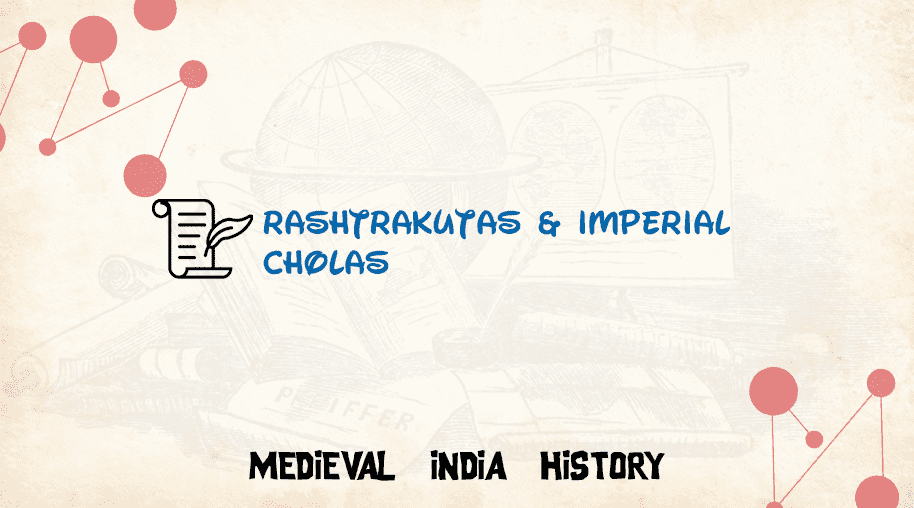 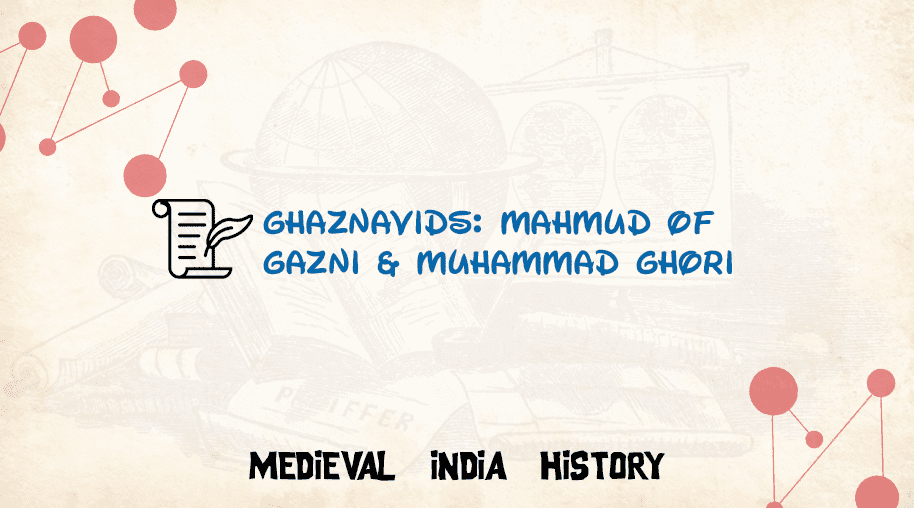 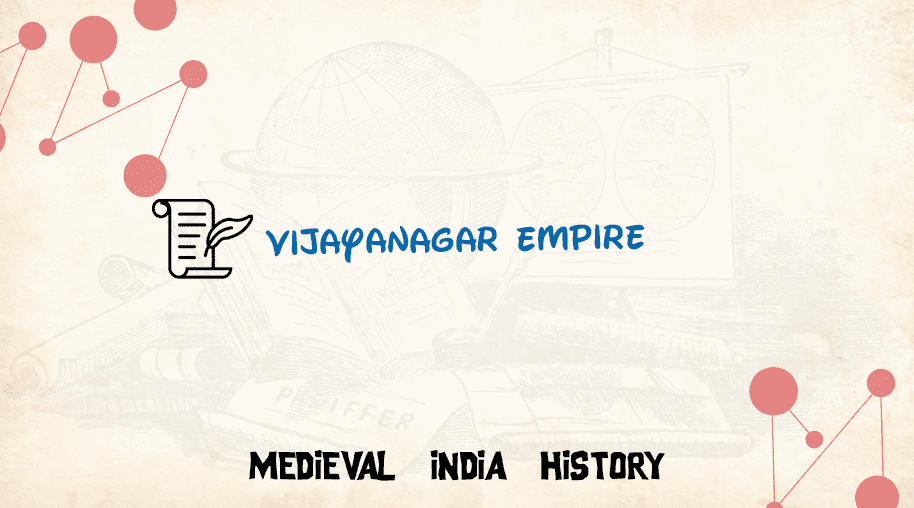