Advancement of its covering shows four phases, the fourth stage being Quaternary, which includes:

In this era, people had:

This era is also called the Paleolithic age or Ice age or Old Stone Age and it is divided into parts:

The time frame of this age was 5 lakh to 50000 BC and the tools used were Cleavers, Choppers, Axes.

The time frame of this age was from 50000 to 40000 BC and the tools used in this era were Flakes tools such as Blades, Pointers, Borers & Scrapers

The Bhimbetka rock shelters are located in the Raisen District of Madhya Pradesh. It is 45 km south of Bhopal at the southern edge of the Vindhyachal hills. These were shelters for Paleolithic age men for more than 1 lakh years. 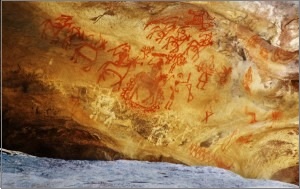 It is a world heritage that got included in this list in 1970. It was earlier considered a Buddhist site and was later recognized as a Paleolithic site by Vishnu Shridhar Wakankar who is now called the "father of rock art in India".

The time period of this era was from 9000 – 4000 BC and in this era, the climate became more suitable for the movement of men from one place to another. It became more dry and warm which also changes the flora & fauna. The main tools of this age were Microliths.

Pottery appeared in this era where Black burnished ware & Course Grey ware pottery were used for cooking. Important places of this era are Gufkral (Cave of Potters) & Burzahom (Place of Birch). One of the special features of the Burzahom was Dog burial with the master.

The time period of this era was from 1800 to 1000 BC and it was marked with the use of copper which was the first metal used in India. The people of this era have the knowledge of cultivation & Cattle rearing along with Irrigation, Harvesting, and crop rotation.

The excavation revealed structures like Granaries, Embankment & Fortification. There were mud houses made up of mud in circular and rectangular patterns with mud chulhas.

This was limited to only the areas of Udaipur, Malwa, and Maharashtra. Black on Red ware was the famous pottery of this age. 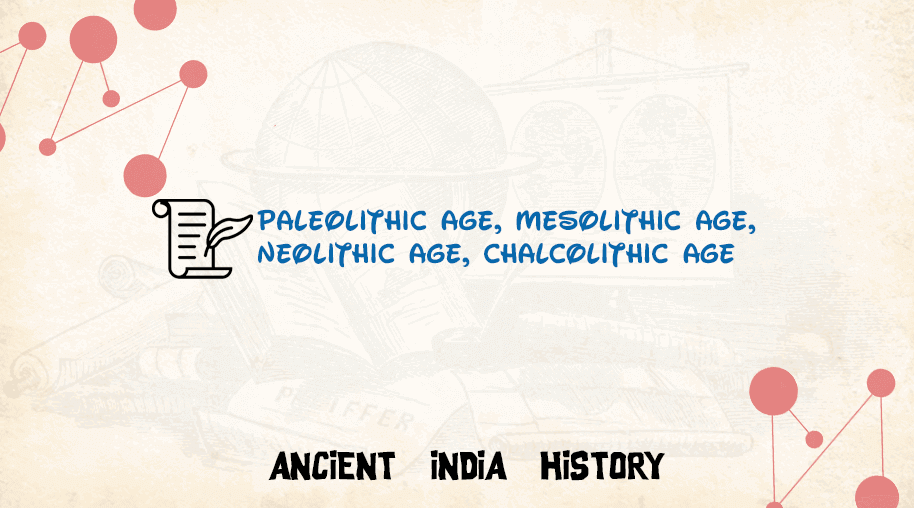 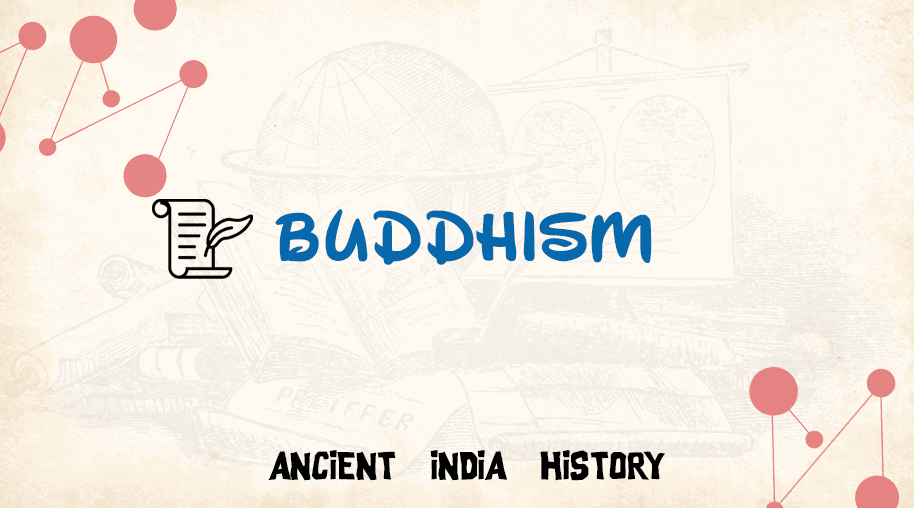 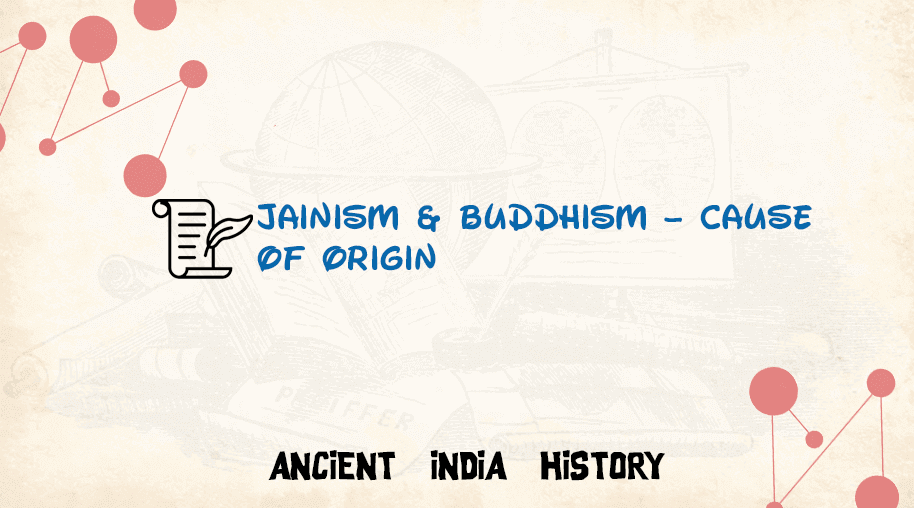 Jainism & Buddhism – Cause of Origin 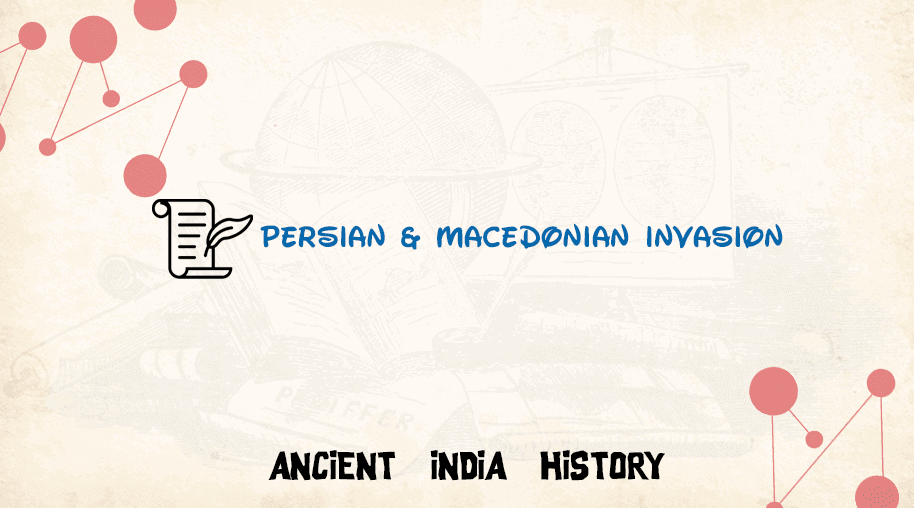