The encrypted messaging app Telegram has released its new version 8.0 update on 02 September 2021. It is loaded with a big batch of features that includes flexible forwarding, trending stickers, and many more.

The first thing Telegram emphasized in this update is to enable users to allow unlimited people inside a live broadcast. In the previous update, they upped the limit to 1000 people per live broadcast and promised to expand further. Well, they did what they promised and it can turn out to be a great move.

"The live stream feature supports unlimited viewers along with allowing them to raise a hand and join the broadcast. The Group Video Calls feature that was added in earlier updates, is already a powerful tool for live broadcasts and now gets even better with the support for unlimited viewers," the company said in a statement. The company also said, "the power to run your own TV station is here, right in your pocket." 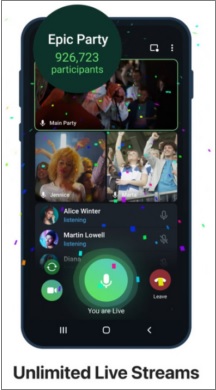 The other feature that might excite every user is more flexible message forwarding. Telegram enabled its users to customize how forward messages will look. Now, a user will have the option to adjust captions, hide the names of the senders, change recipients if you tapped the wrong chat, deselect the messages you don't want to send, etc.

There is another new feature that joins the list of features with this update and it provides a user the flexibility of scrolling through the followed channels without getting back to the chat list. A user can now move to unread messages of the second channel directly from the first channel by just simply pulling up.

With this update, Telegram also made it easier to find the stickers that are trending. Trending Stickers are now shown above 'Recently Used' in your sticker panel. A user also has the option to save any sticker they like for future use. Users can also enter an emoji in the input field to get more sticker suggestions related to it.

At last, Telegram has also added unread comment counters in channels, and new animated emojis which definitely look more interesting and appealing. The emojis look refreshing and bring new life to the characters. 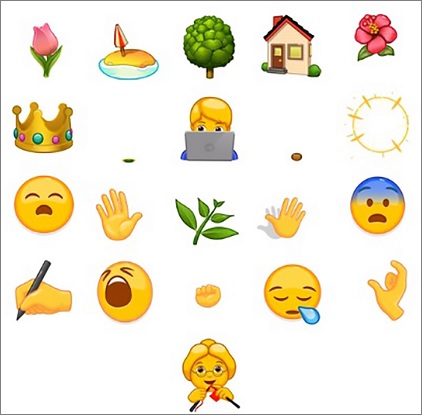 This update is already available to all android and iPhone users, so if you are a Telegram user, go and explore these new features. 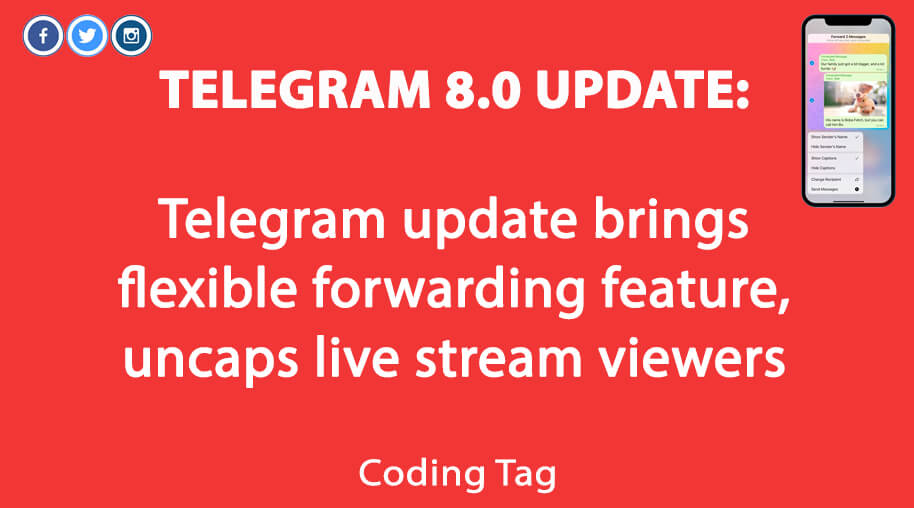