The culture of a place defines the people's way of life of that place. It tells us how the people of that area dress, what they eat, how they speak, how they worship and their art form among many other different things.

Indian culture is one of the oldest cultures in the world and even during the bronze, India had an Urban Civilization. The Harrapan Civilization otherwise known as the Indus Valley Civilization dates back to 3300 BC to 1300 BC. Various kinds of cultures co-existed in the same country but there was still unity amidst cultural diversity. The Culture of India is reflected by the way live in India.

Culture is the way of life of how an individual or a group live, think, feel, celebrate and share lives. Therefore, Culture refers to a human-made environment that includes all the material and non-material products of any groups life. These products are transferred from one generation to the next.

The kind of literature, music, dance, architecture, art forms and much more all depends on the culture in a deeper sense.

The highest marks of any culture are self-restraint in conduct, consideration for the feeling of others, and the rights of others. Culture consists of two products: Material and Non-Material. 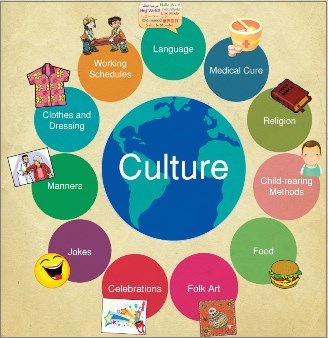 Civilization is considered the advanced state of Culture.

The culture that we inherited from our ancestors is known as Cultural Heritage. Humanity was also inherited as a whole culture. So, it is known as human heritage.

Architectural creations, material artefacts, intellectual achievements, philosophy, the pleasure of knowledge, scientific inventions and discoveries are all part of our heritage.

Culture is created by humans but at the same time, Culture is what makes us humans. It defines our traditions, beliefs, our ways of living. Culture is also linked very closely to the three universal values "Truth, Beauty and Goodness".

The fusion of different cultures took place over the ages to give shape to what is known as Indian culture today. The core of the Indian culture is spirituality and a value-based lifestyle however, it still has a temperament for science. 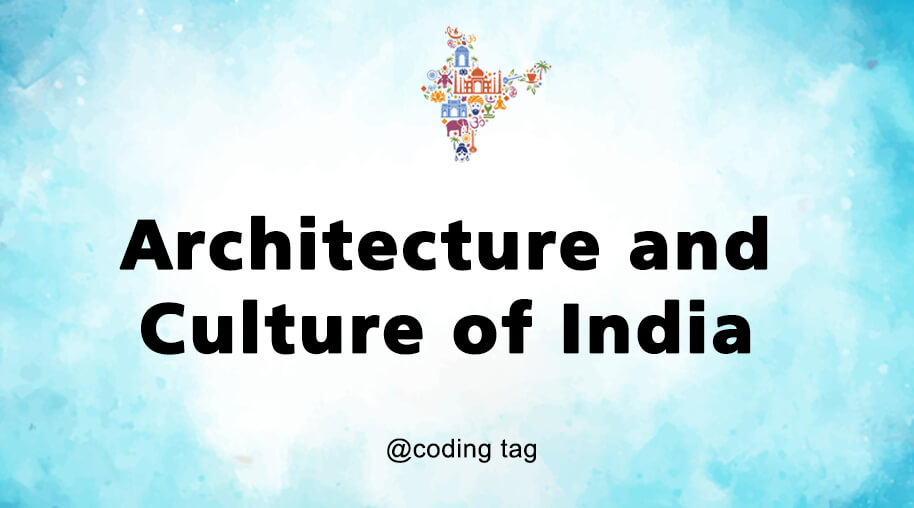 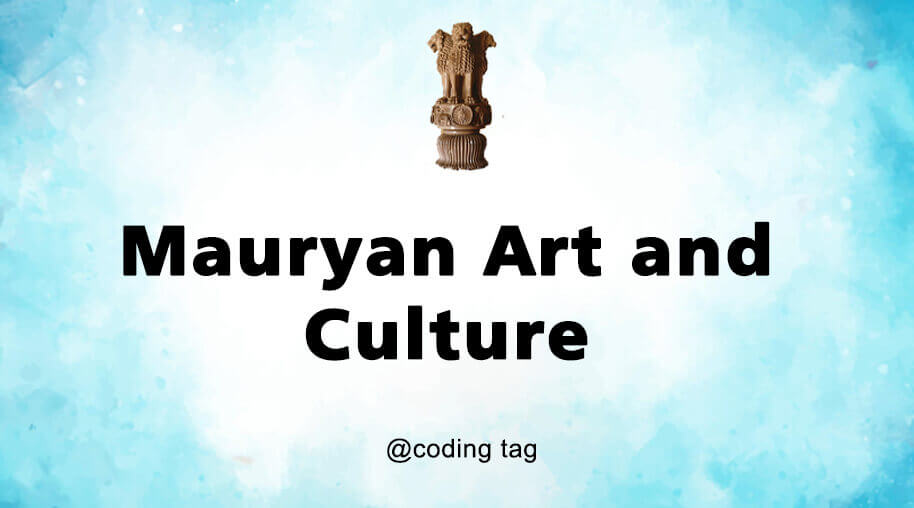 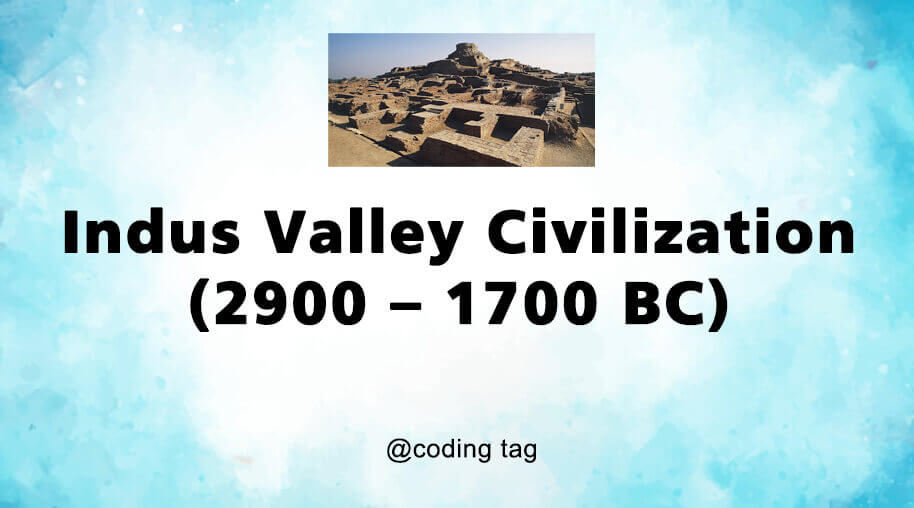