CodeIgniter is an MVC (Model View Controller) framework that is used to generate websites by using PHP programming language. It is lightweight, secure, fast, and free (open source) to use. It generates clean and browser-friendly URLs. 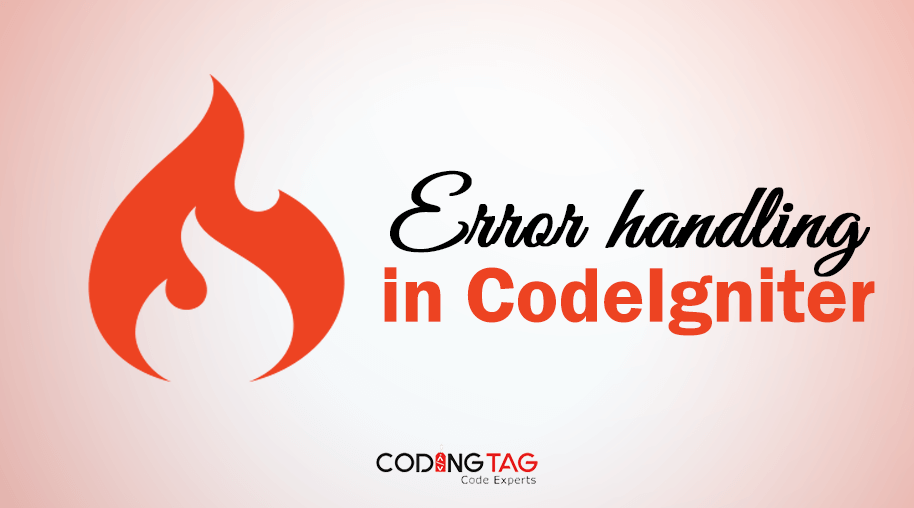 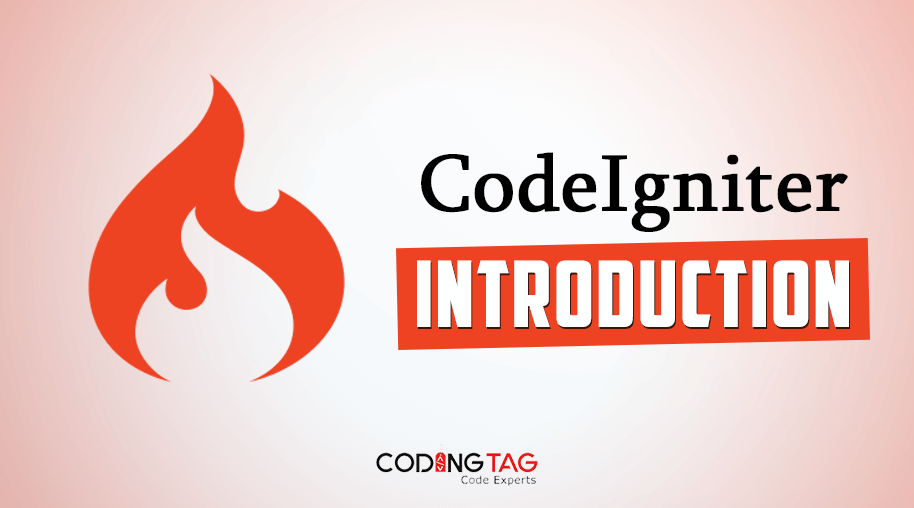 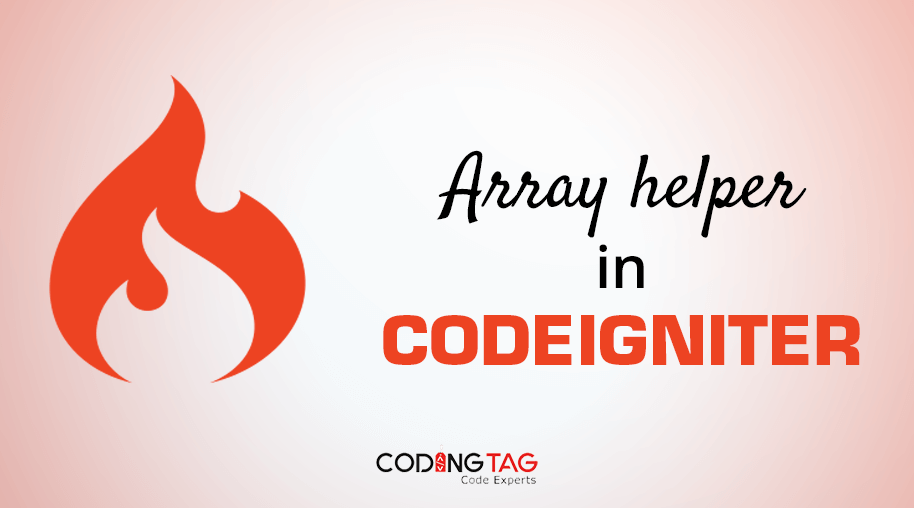 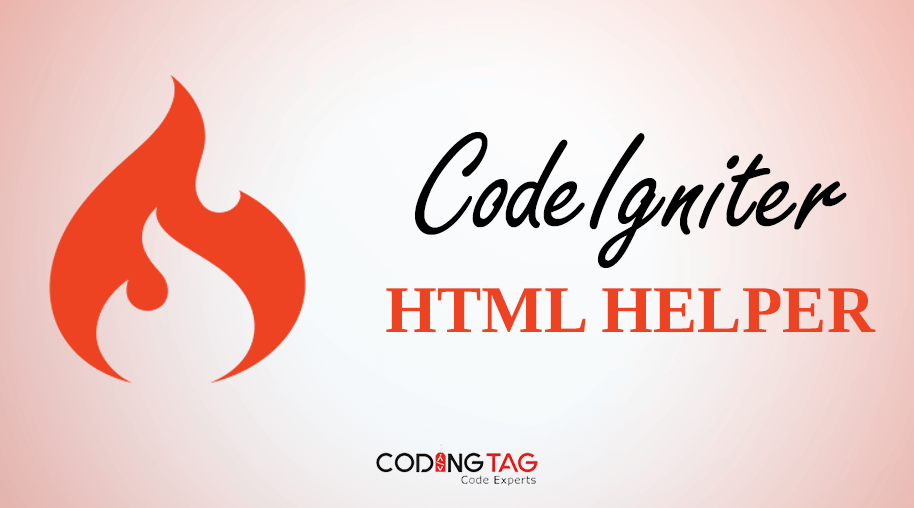