Python is an interactive, high-level, object-oriented programming language developed by Guido Rossum in 1989. It is specifically developed for complex application rapid prototyping. It is a highly readable language that frequently makes use of English keywords and contains very less no of syntactical construction as a comparison to other languages such as Java, C++ etc. It is extensible to C++ language and contains interfaces to various libraries and OS system calls. Many large companies including PSU companies, YouTube, Google etc make use of python language.

History of Python Language
The foundation of python language was started on the late 1980s and its further implementation was started by Guido Van Rossum in 1989 in Netherland and its code was published in February 1991 and its advanced features were integrated in 1994 and then Python 3.0 was released on 3 December 2008. After the ABC programming language which is called as the predecessor of python language and accomplished with advanced features such as Exception Handling Amoeba Operating System interfacing. Python is derived from many other languages and scripting languages, such as ABC, C, Modula-3, Smalltalk, C++, and UNIX shell. 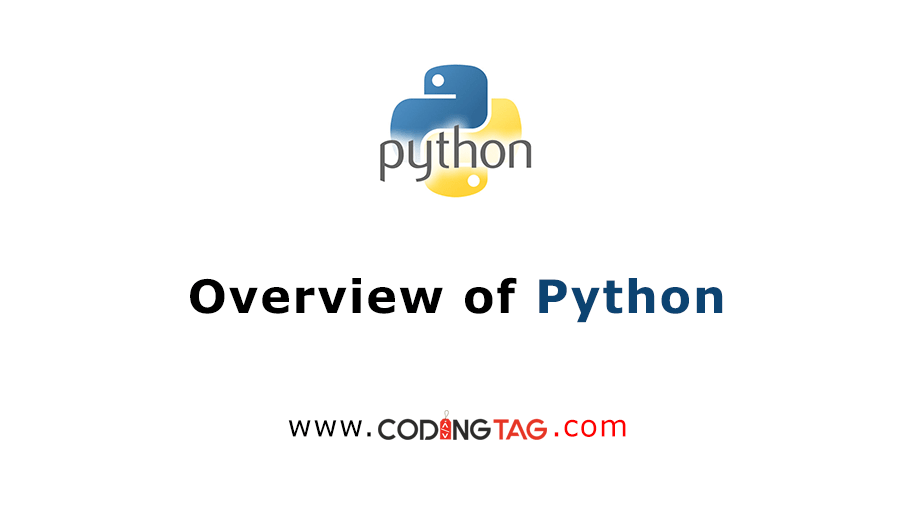 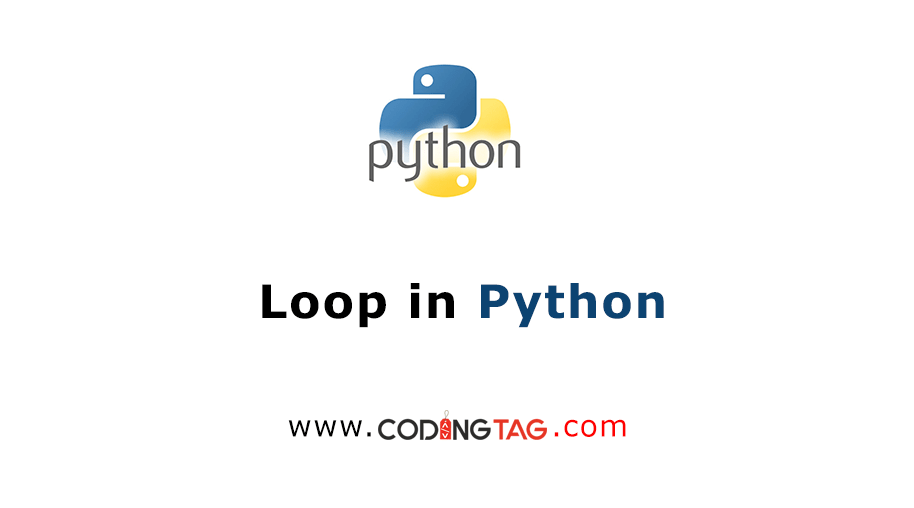 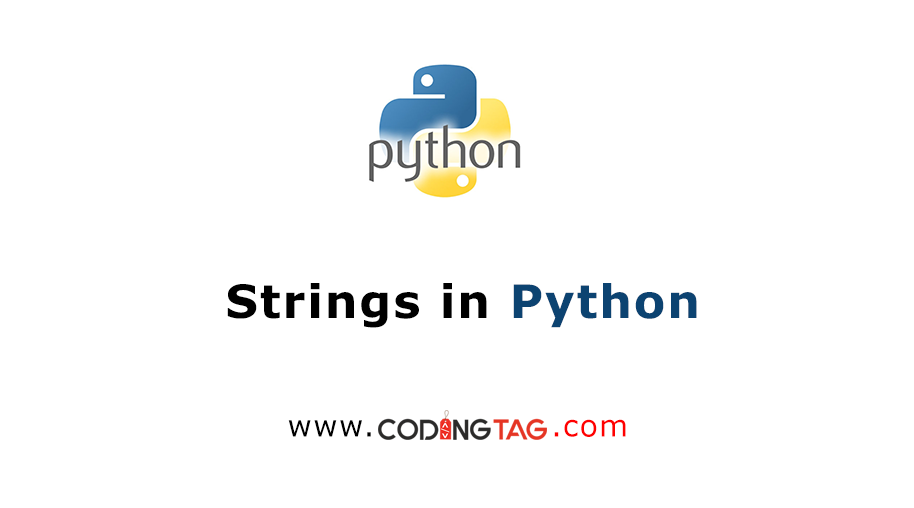 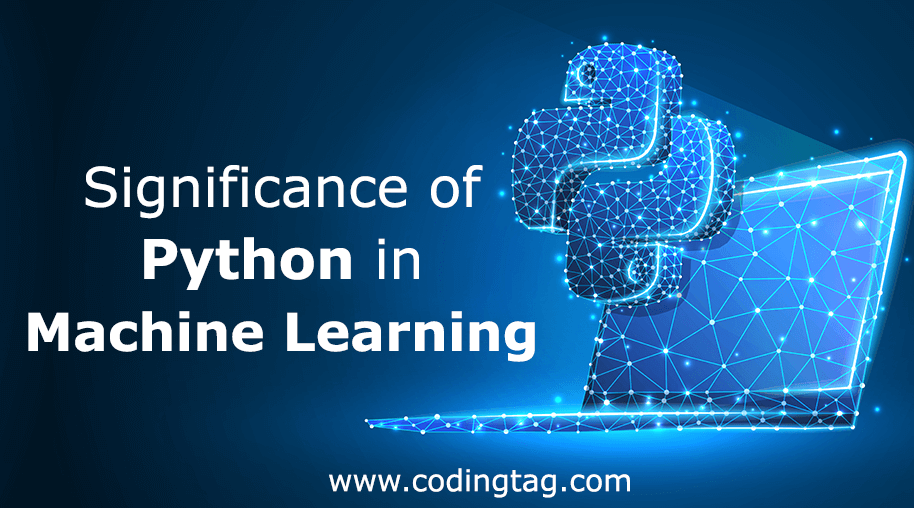 Significance of Python in Machine Learning