Google Algorithm Updates
Google updates to search engine algorithm time to time. Some updates are minor whereas some are major algorithm updates that seriously impact on website ranking in search engine.
Google has various algorithm updates in their history. Some Google search algorithm updates are given below-
Google Panda Update: The Google Panda Algorithm was first rolled out on February 24th, 2011. The purpose of Panda was to demote the low-quality content websites & try to visible the high and unique quality content websites at a higher rank. The algorithm was unmade when it comes, some of them called it "Farmer as it impacts on content farms. After that, its official name announced as one of its creators, Navneet Panda.
History of the Google Panda Algorithm Updates: -

Google Penguin Update: The Penguin algorithm was first released on April 24, 2012. This focus on to decrease the raking of the website in search engines which has low quality and unnatural backlinks. In other words, it denotes the website in Google, which use black hat technique to gain advantages in Google search results.

Google Hummingbird: - Google Hummingbird Algorithm came in existence on 17th September 2013 (15th birthday of Google). This is a reward - based change as its main purpose is to focus on conversational searches (in other words it focus on synonyms) rather than keywords-based search. The websites that fit in Hummingbird criteria gain ranking and others will remain unaffected.

Google Pigeon Update: - Google Pigeon Algorithm Launched on 24th July 2014. This update effects on search results of Google Map. It aimed to enhance the ranking of local listing in Google.

Google EMD (Exact Match Domain) Update: - Google rolled out an update in September 2012 called EMD Update - is a filter that penalized poor quality website from ranking higher in the search engine because they had exact match search terms in their domain names.

The best advice for SEO to always keep in mind these search engine algorithms to get well rank in Google. 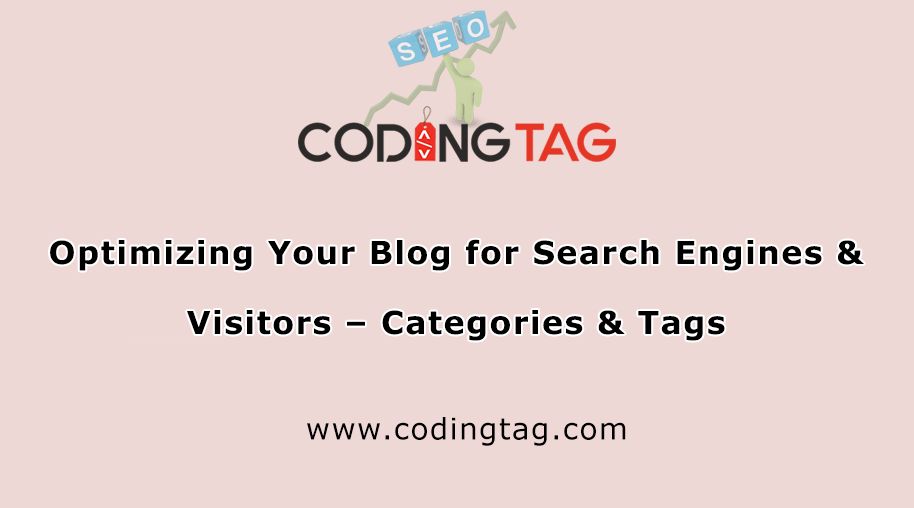 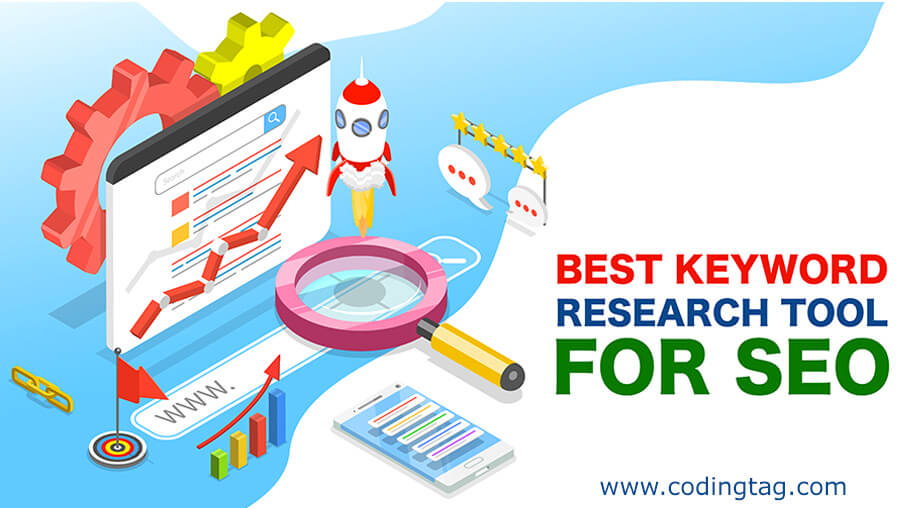 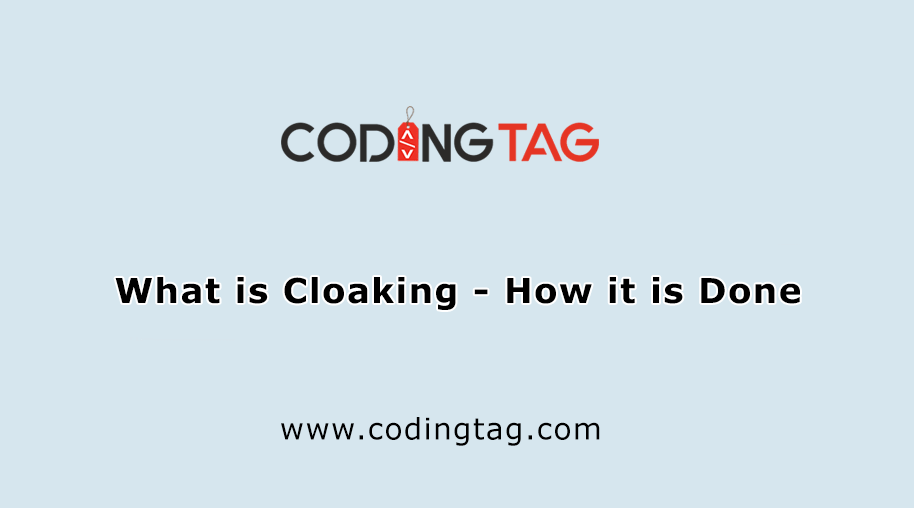 What is Cloaking - How it is Done 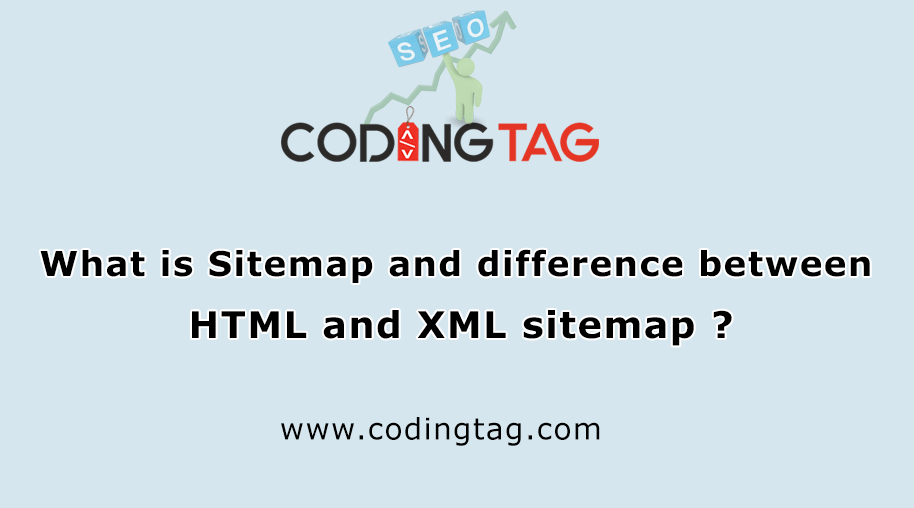 What is Sitemap and difference between HTML and XML sitemap ? 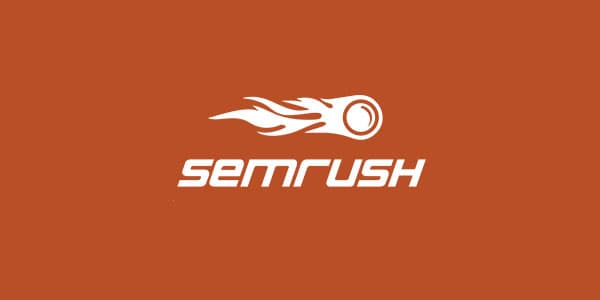 SEO - A Guide to Beginners
Latest SEO Trends
Enhance your Blog's readership with this Content Strategy on Instagram
How to enhance your Blog's readership through Instagram
Basic Essentials When Optimizing Website for SEO
5 eCommerce SEO Trends that have emerged in 2020
How to increase Alexa Rank in 7 days for your blog
Some of the Best SEO Keyword Research Tools You will Come Around
How To Get YouTube Subscribers for Free
How to get more followers on Twitter fast?
Top 6 B2B Digital Marketing trends in 2017
What is the function of Cross Linking?
10 SEO terms every blogger should know
What are Inbound and Outbound Linking?
What are Bounce Rate and Exit Rate?
How to use Structured Data for SEO?
How to fix 404 Error?
How to increase Social Platform Visibility?
How to remove all copied content from Google Search
How to add Social Media to Google Search
How Outbound Link improves uour Blog Ranking?
Difference between Facebook, Twitter, LinkedIn, Google+, YouTube & Pinterest
A Beginner's Guide to Facebook Insights
5 ways to improve Facebook Page’s Organic Reach
Difference between Organic Search & Paid Search ?
What is Hootsuite & How does it work?
Why should you use Social Media for your business ?
How to invite all Friends on Facebook page in one click - In 20 Seconds
On-Page SEO & Its Techniques
A Basic Guide to Off-Page SEO
SEO Fundamentals for Web Developers and Designers
Types of SEO – White Hat, Black Hat & Grey Hat SEO
How Search Engine work
Why SEO is important ?
How to Double your Social Media Traffic?
How to get 10000 Visitors to your Blog Every Week
The Role of Hashtags in Social Media
5 Quick Tips to write more clickable Blog Post Headline
Google’s New Algorithm Update Rolling out "Fred" Update
7 Killer Tactics to increase your Blog Traffic Fast
RSS Feeds - A New Digital Trend
Why time to time update your Website Pages
Benefits of SEO for your Business
What is Cloaking - How it is done
Learn how to tell Google about Website Address Change
How to analyze your SEO Competitors?
Difference between desktop SEO and Mobile SEO
Google Algorithm Updates
What is Google Analytics & Why we use it ?
The importance of Using Google Webmaster Tools for SEO
Why Open Graph Protocol is Good for SEO and Social Networks ?
What is Sitemap and difference between HTML and XML Sitemap ?
Structured Data and SEO
How to use Schema Markup for SEO: A Beginner's Guide
A Guide to SEO Friendly URL Structure
Difference Between Crawling and Indexing
Optimizing your Blog for Search Engines & Visitors - Categories & Tags
5 SEO Mistakes That Could Penalize Your Website
7 Blog commenting tips for better SEO results
Search Engine Ranking Factors
What is the Importance of Backlink ?
Difference between Article Submission and Blog Submission
Importance of Blog in SEO
A Beginner's Guide - Social Media Optimization
What is Google Adwords Express?
Google Adwords Tutorial for Beginners
Key factors of Social Media Marketing
Top 10 benefits of Social Media Marketing
What is Google Places and how it works ?
Difference between Search Engine Optimization & Social Media Optimization
How to create content for your Social Media ?
How to increase traffic on Social Media ?
Why Search Engine Marketing is Significant
8 Types of Social Media & how each can benefit your business
What is Canonicalization in SEO and How to fix it ?
What is the Role of Social Bookmarking in SEO ?
Best SEO Tips for E-Commerce Website
What is Google Tag Manager and why do you need it ?
Internal Linking in SEO & How to do it for Better SEO Results
A Guide to HTTP Status Codes