LED stands for Light Emitting Diode. It is a pn junction diode which emit light after its activation through a suitable voltage. LEDs contain a transparent cover.

Conversion of electrical energy into light energy
A monochromatic light is emitted when it is accomplished in a forward based direction
Heavily doped in p-n junction i.e. high amount of holes and electrons

Principle and working of LEDs

It comprises of a semiconductor chip resided in the center containing two regions partitioned by a junction. Which further acts a barrier between the electrons flowing in p ad n regions.

Battery is applied on forward bias and when some voltage is applied across leads, it create an electric field. The electrons in n regions get sufficient energy to easily move across p region junction.

It comprises of gallium-based crystal containing materials such as phosphorous for generating a distinct color. It is mainly available in following colors:

a) It is used in sensor and mobile applications including bar code readers, optical switches, encoders, and medical instrumentation, PDA's, laptops, general back-lighting, and digital cameras

Why LED's is preferred instead of traditional incandescent lamps:
a) It need less maintenance cost
b) It save energy
c) Enhance daylight visibility

Dark side of LEDs 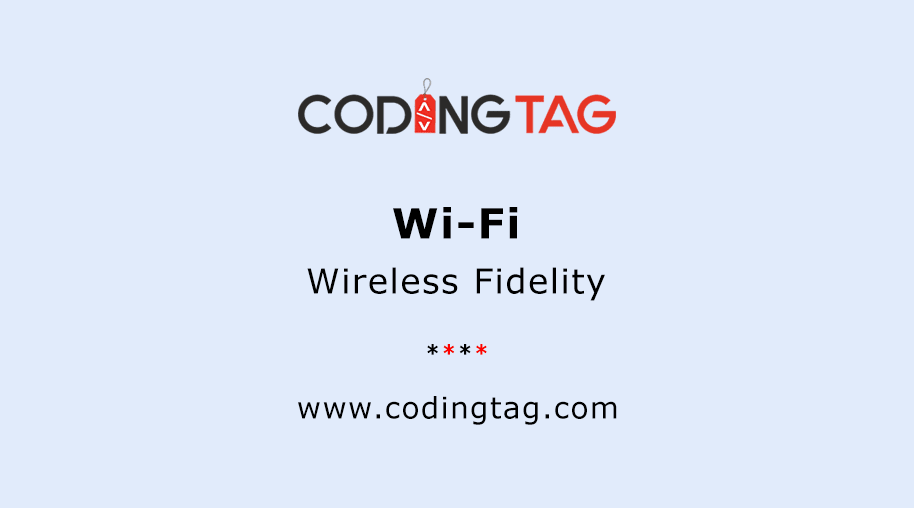 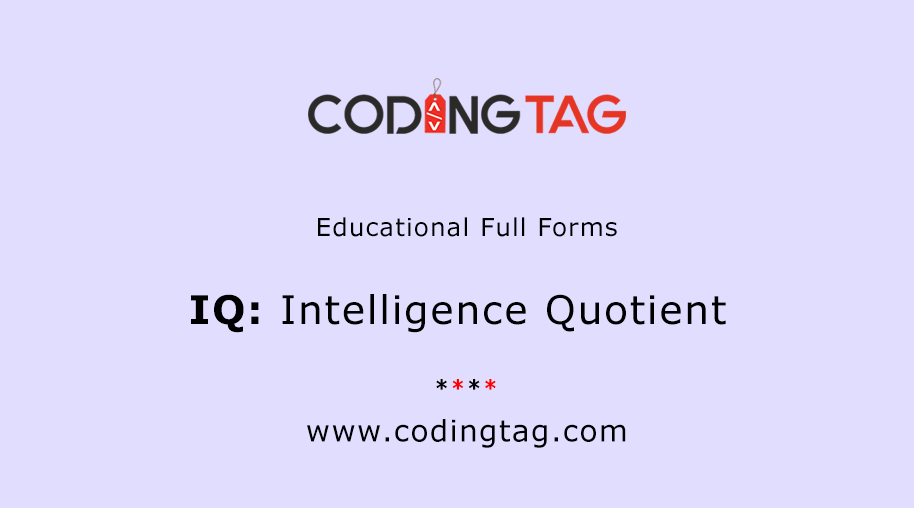 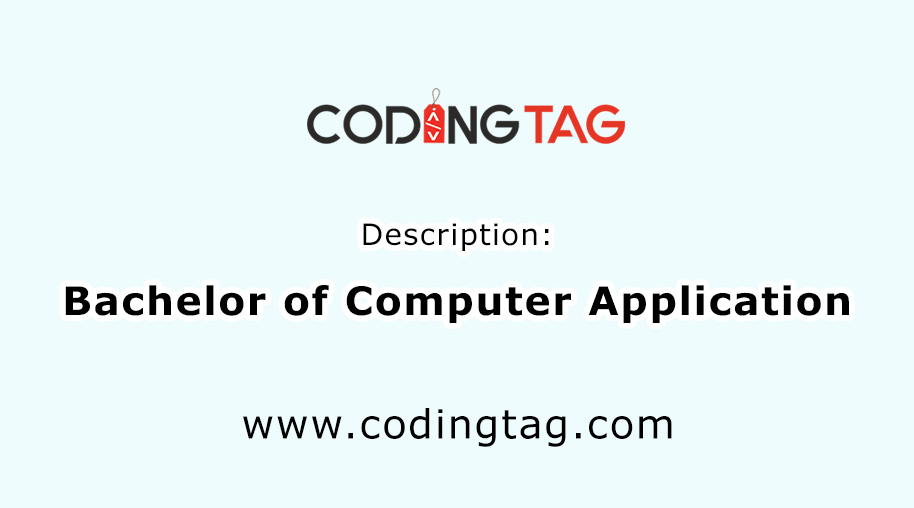 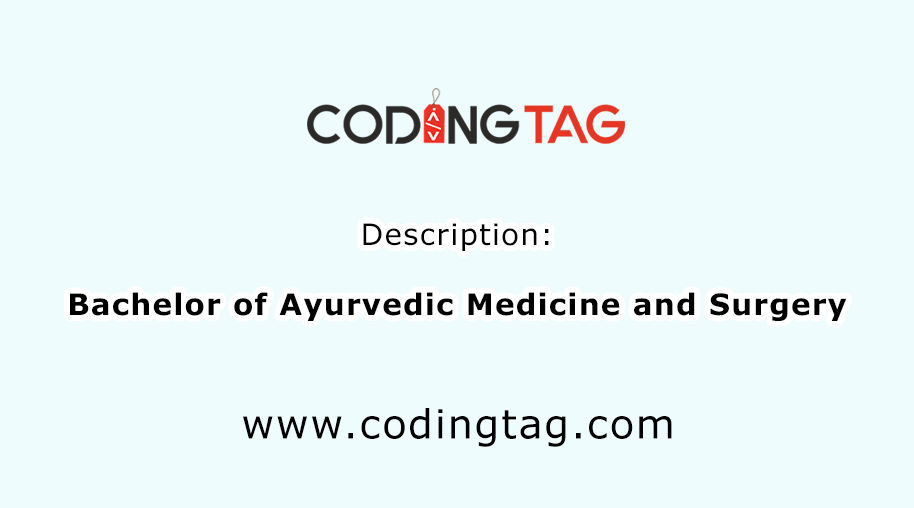