Random access memory or as it is known as RAM is the information or memory in a computer that is used for the purpose of storing running programs and also the data for the programs. The information in the RAM can be written and read in a quick way and in any order.

In common, the RAM is in the form of the computer chips. Also, the contents that are there in the RAM are accessible in a fast way as compared to the other types of information storage systems. However, the data is lost every time when the computer is turned off.

RAM is a removable device that is installed on the motherboard of the computer. There are many functions of this device, one of the most important function is to ensure that the program initialization happens in a better way.

This is why it is also known as multitasking device that works in an efficient manner. Multitasking is a process in which you can run one or more programs on your computer, it also gives you the freedom to switch between different programs.

The process of RAM is time-saving, but the reason why it is called random access memory is because of the fact that it is volatile as when the computer is shut down, then the information or data in the cache will also be gone.

There are two types of RAMs that you can opt for:

DRAM: DRAM is dynamic RAM and it stores data in bits in different capacitors, it can also be charged and discharged.
SRAM: Static ram is a semiconductor memory, the stored data in it gets lost if the memory is not powered.

As compared to DRAM, SRAM is expensive and it is faster as well. 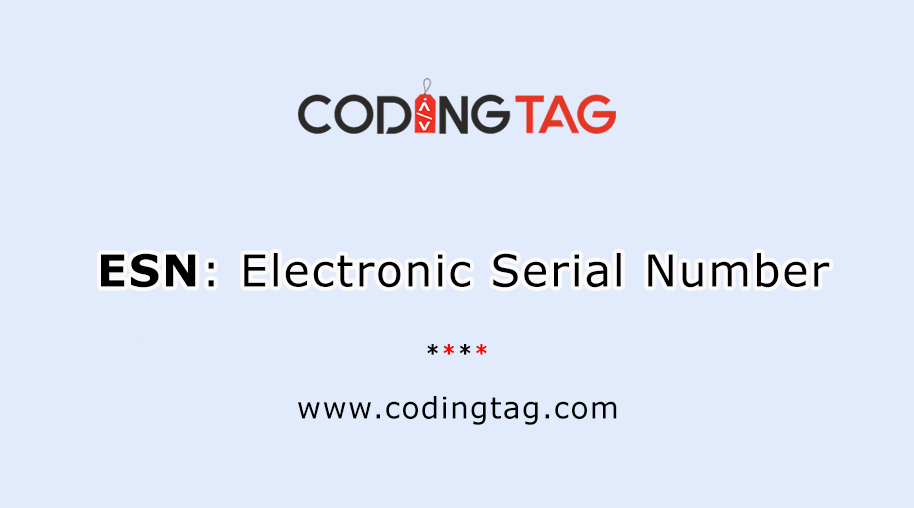 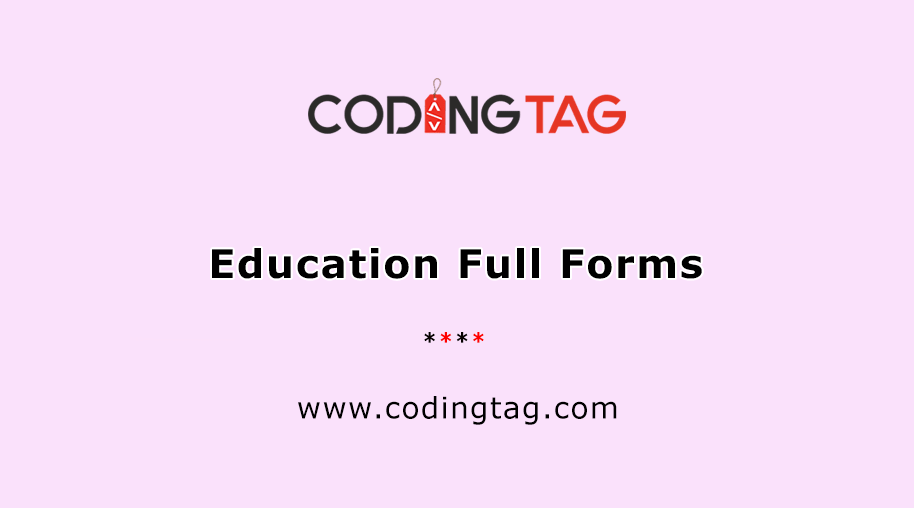 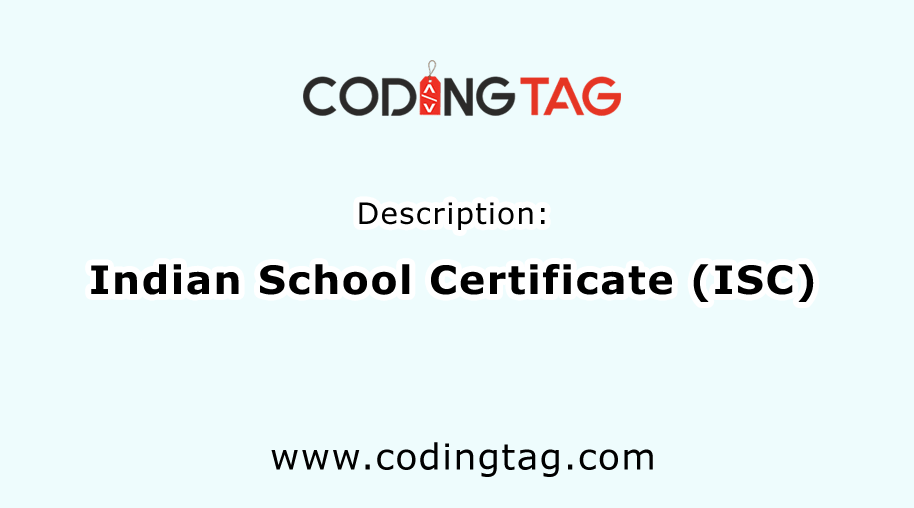 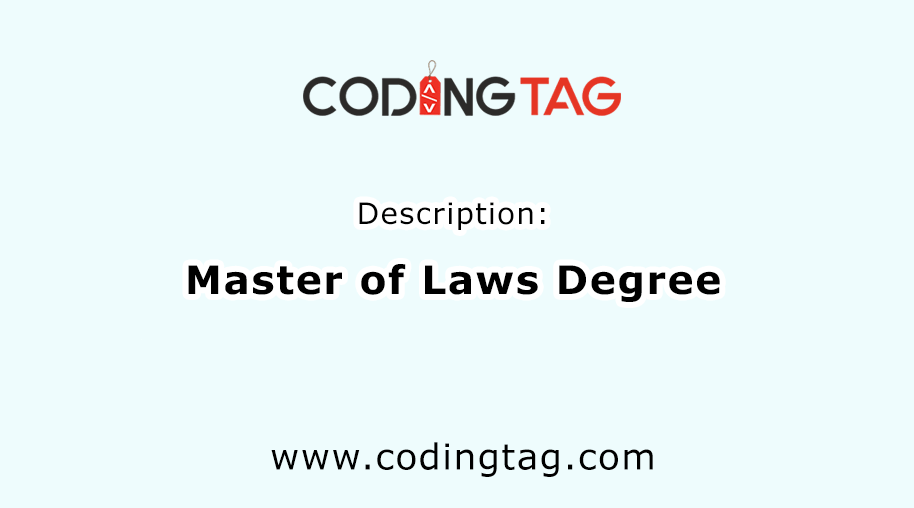