ADB (Asian Development Bank) established in 1966 for poverty reduction in the Asia-pacific regions. it began with 31 member country and at present, it has 67 countries covering both regional and non-regional areas. Along which 48 countries are from Asia and Pacific i.e. regional members and 19 are from non-regional areas such as developed western countries.

The headquarter of this Bank is in Manilla, the Philippines. It has 31 offices. Japan has the highest share. This bank has arranged on ADB-Japan scholarship program in which it enrolls 300 students from 10 Asian countries annually.

Voting power is directly proportional to the Capital subscription. Japan has the highest share of 15.67 % and this is the reason why the majority of Japanese found as a president of ADB and US are in the second number and third is China and India is in 4th rank.

ADB provides both hard and soft loans and its main focus areas are as under:

This bank has currently provided loans for two areas i.e. for building a bridge across The Ganga in Bihar and another contribution is in the Tejeswani project in Jammu and Kashmir.

Like another bank, this bank has also got it's earning from the Interest. These banks increase their funds via bond issues on the world's Capital market. It also has special funds, loans.

This bank provides loans at a very low interest which will be very beneficial for the countries that continuously need loans.

The current president is Masatsugu Asakawa. He succeeded Takehiko Nakao on 17 January 2020, who succeeded Haruhiko Kuroda in 2013. 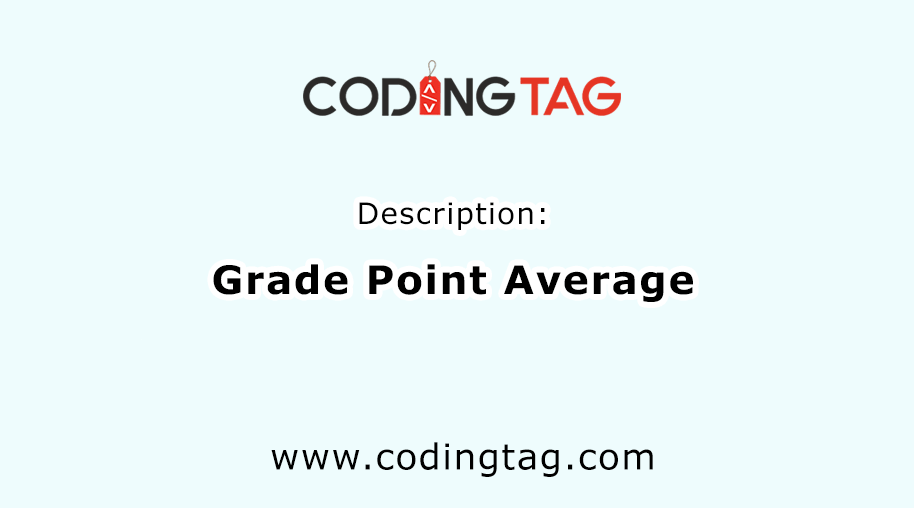 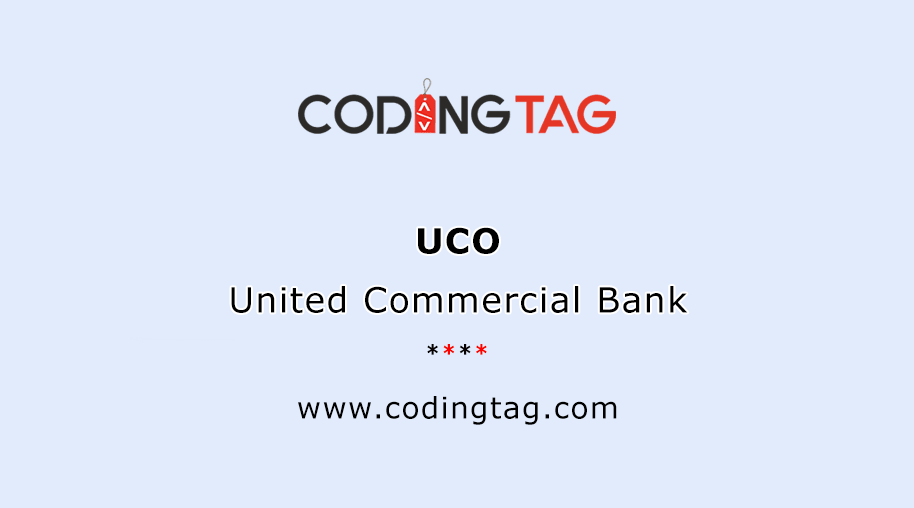 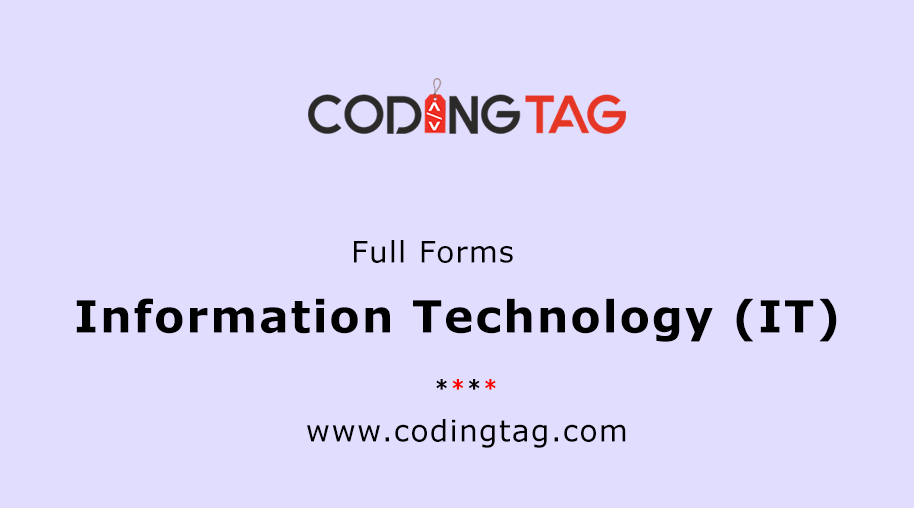 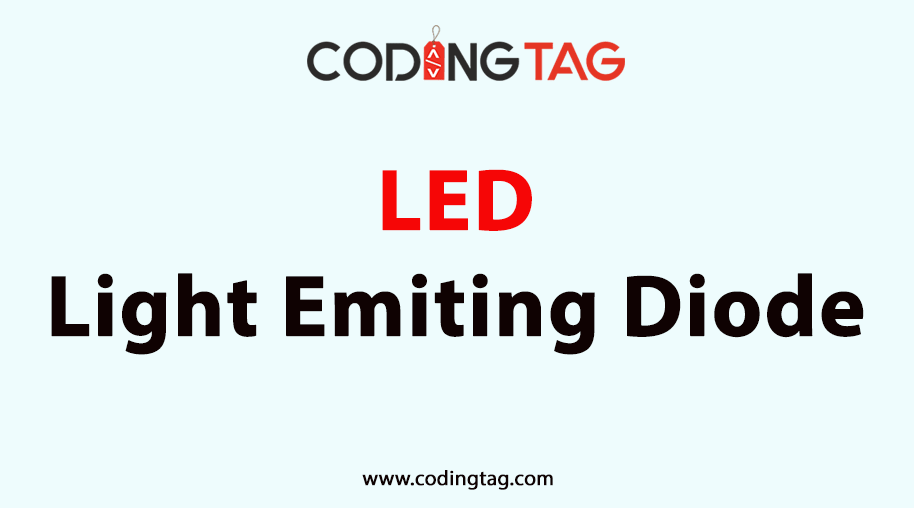