Issue of Official Language of India

English was a foreign language so Gandhi didn't like the idea of English being an overall medium of communications in free India. So, he chose Hindi to be the official language of India. 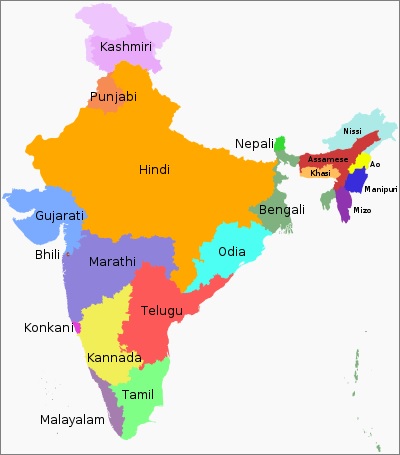 Switchover from English To Hindi

The government was confused over the time frame to shift from English to Hindi as it was creating a divide between Hindi and Non-Hindi speaking areas.

It removed the restriction placed by the constitution on the use of English after 1965 and it felt much criticism because of ambiguity in the Official Languages Act due to the word "may" instead of "shall".

Parliament also adopted a policy resolution lying down that the public service exams were to be conducted in Hindi, English and in all regional languages with a condition that candidates should have additional knowledge of Hindi or English. 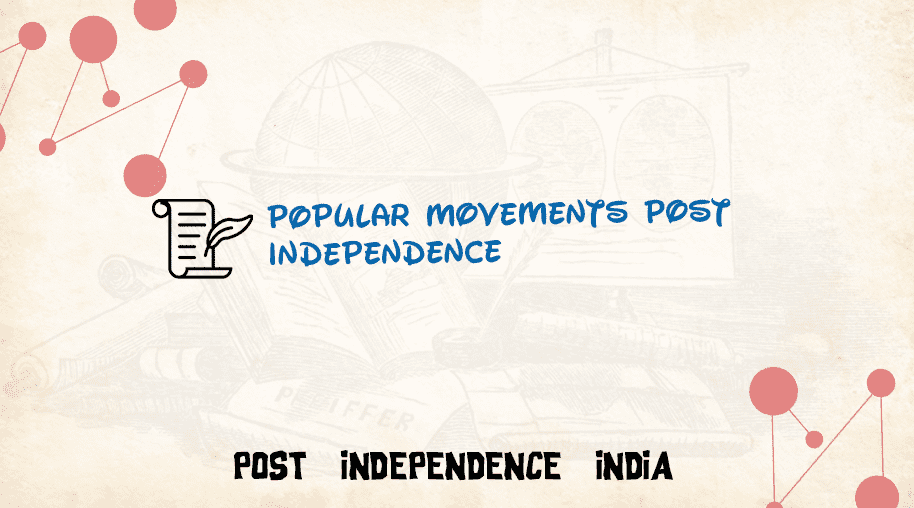 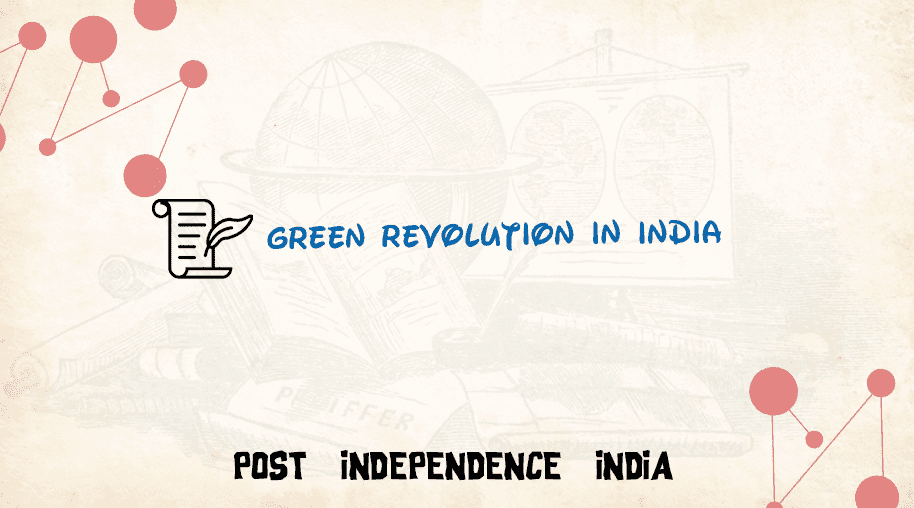 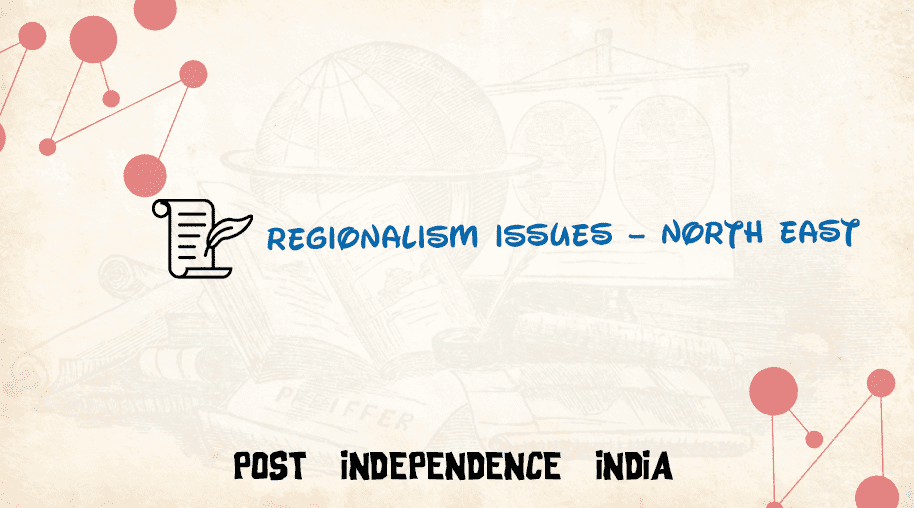 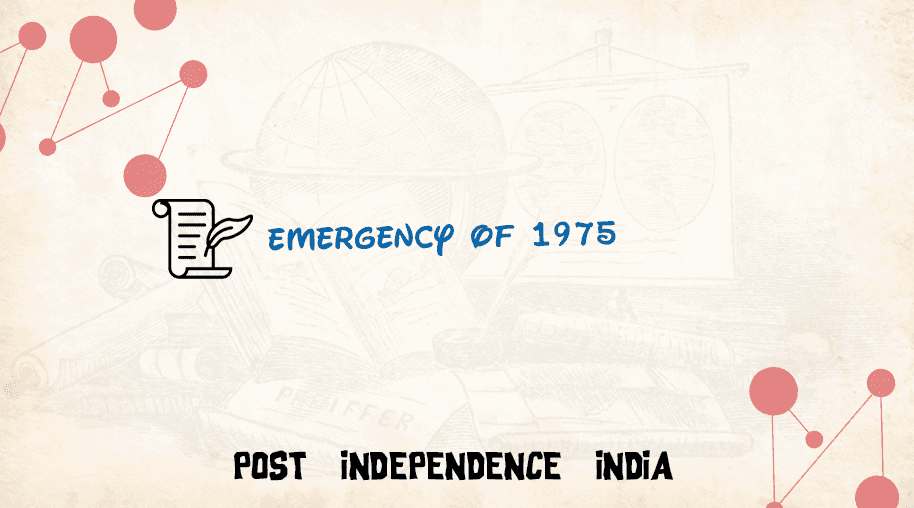