Pronouns are used as a substitute of noun to avoid the repetition of noun.

Example: Prashant is my elder brother. He is an intelligent boy.

In above example: Prashant is Noun and he is Pronoun

1) Personal Pronouns: A Personal pronoun is a pronoun that is related basically with a specific individual.

2) Demonstrative Pronouns: These are pronouns that is utilized to indicate something particular inside a sentence. They can be singular or plural.

Example: The weather was changing very drastically that was the sign of nature anger.

Example: I met Harish who used to live here.

Example: Either I or you can go.

Example: Which do you prefer, tea or coffee?

6) Indefinite Pronoun: These are the words that replace any noun without telling its name. Like somebody, few, anybody etc.

Example: Someone has forgotten his key.

7) Reflexive Pronouns or Emphatic Pronouns: We utilize reflexive pronoun when the activity done by the subject influences the subject. (i.e. the person who performs the action).

Some More Examples help you to learn more:

* These are merely excuses.
* Few escaped unhurt.
* I asked who was speaking.
* Tell me what you have done.
* Mohan and Sohan are good friends. They play football.
* You, He and I must help the poor people.
* This is Sudha's book. Where is mine?
* The army decided to disobey its
* Neither the students nor the teacher was in the class.
* You may take any book. 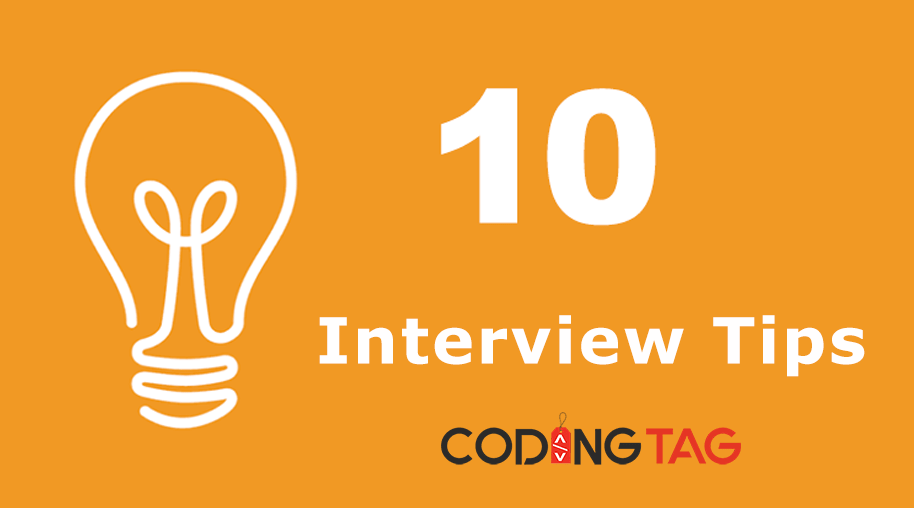 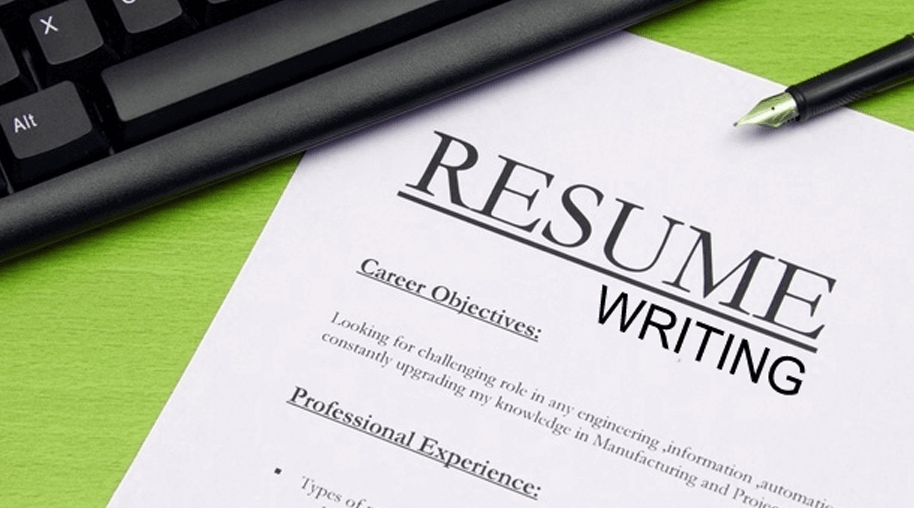 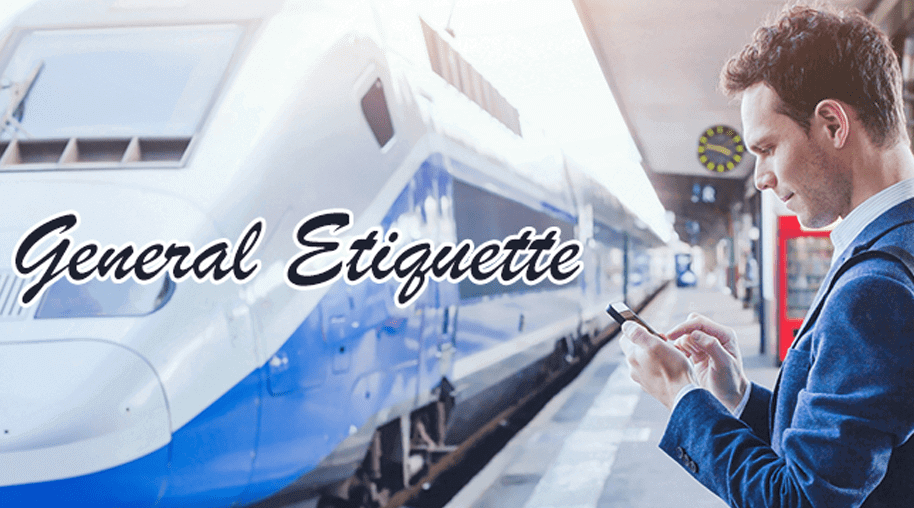 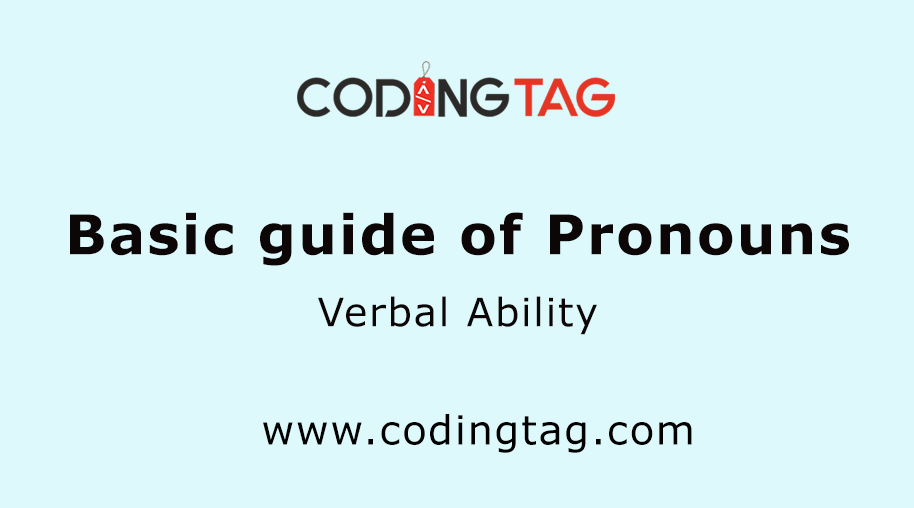