This type of climate is found just outside the tropics on the eastern margin of the continent in warm temperate latitudes. It has more rainfall than the Mediterranean climate in the same latitudes. The rainfall is received mainly in the summers.

The Eastern margin climate can be further divided into 3 types: 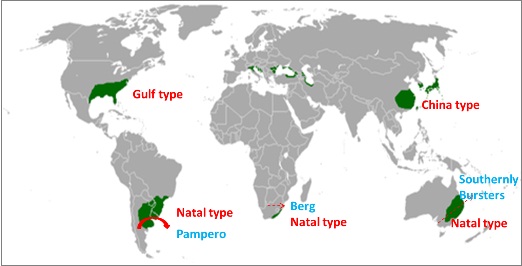 This type of climate has a warm, moist summer and a cool, dry winter which is strongly modified by the maritime influence. Occasionally, the temperature is brought to the freezing point by the penetration of cold air from the continental interiors. However, the temperature is warm the rest of the time.

Great pressure changes between summers & winters are induced by the great landmass of the Asiatic interior and the Pacific Ocean. It gives rise to a temperate monsoonal type of climate.

In summers, a region of low pressure is set up due to intense heating of the Asiatic interior. The tropical pacific Airstream is drawn in as the rain-bearing South-East Monsoon. It results in heavy precipitation in China.

In winters, between the cold interiors of Mongolia & Siberia and a warmer Pacific coastland, a steep pressure gradient is set up. It results in the North West monsoon which occurs due to the outward flow of continental polar air.

The other characteristic features of this type of climate are:

The Gulf-Atlantic regions of the US experience a type of climate which is very similar to the central China climate. The difference is that the monsoonal characteristics are less well established. The pressure gradient between mainland America & the Atlantic Ocean is less marked.

However, the tendency of the dry period is maximum towards the summer because of the onshore trade winds that swing landward from the Atlantic. The amount of rain gets increased by thunderstorms in summers & hurricanes by Sept and October. However, some places show a secondary maximum in winters.

Due to the narrowness of the continents & the dominance of maritime influence, the monsoonal elements get eliminated. It characterizes the corresponding climates of the N-hemisphere.

There is a slight autumn-winter maximum from March to July because of the passage depressions along the southern edges of warm temperate eastern margins. The southern continents have local storms such as – Southerly buster (violent cold wind) in South Wales, cold winds in Argentina, Pampero in Uruguay, & Berg (A hot, dry wind) in southeast Africa.

The eastern margin of the warm temperate latitudes has very luxuriant vegetation because they receive much more rainfall than the Western margin or the continental interiors. The lowlands are quite similar to the tropical monsoon forests and have both evergreen broad leave forests and deciduous trees.

The rainfall is well distributed all over the year. Hence, the conditions are well suited for a rich variety of plant life including grass, ferns, lianas, bamboos, palms, and forests.

These regions are the most productive parts of the middle latitudes because of adequate rainfall, the absence of prolonged drought, and the cold season is warm enough for most of the crops to survive. Summer is the busiest part of the farming year.

China is the greatest rice-producing country in the world but despite that, it doesn't export and even import food grains. Because of the intense population of China, it grows rice and tea only for subsistence purposes.

Corn is very easy to cultivate with respect to soil, climate, and labor. One of the most outstanding features of corn is its prolific yield, it gives twice as much food per acre compared to wheat and other cereals. 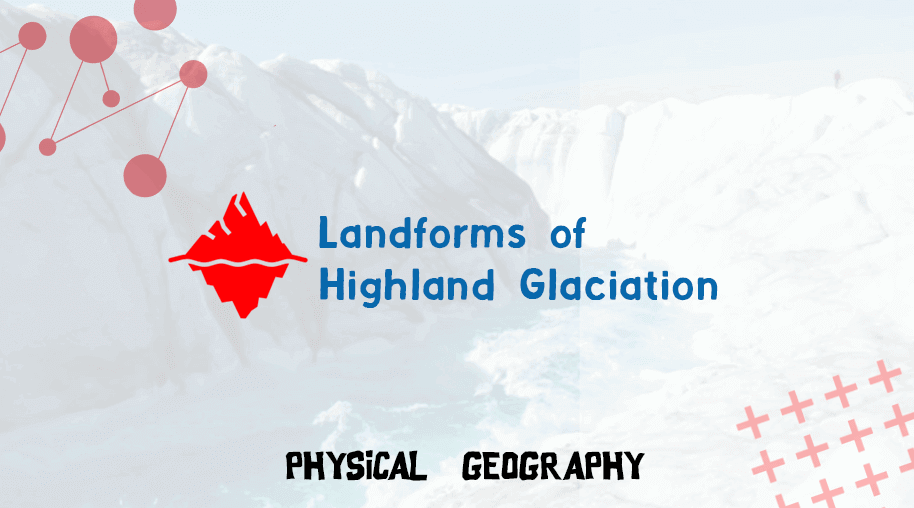 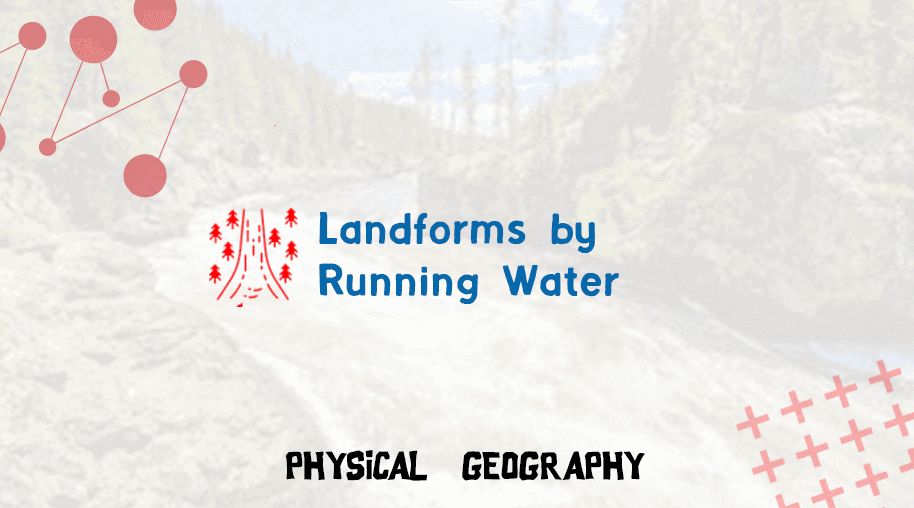 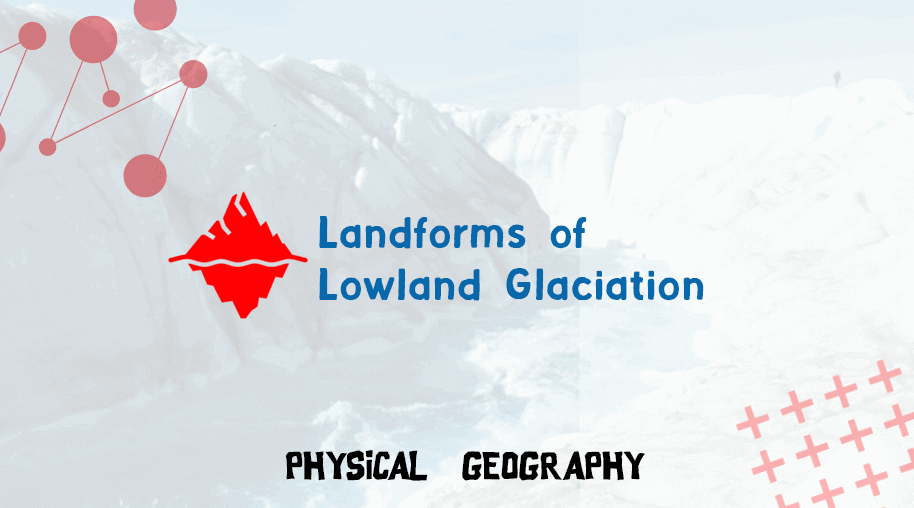