What is the full form of WWW?

The full form of WWW is World Wide Web.

It is a system used to store documents and other web resources that are identified by URLs and are accessible through Internet. HTTP requests are used to transfer these documents and they are viewed using software known as Web browser. 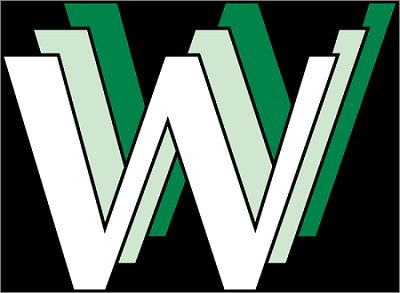 The World Wide Web is built over the Internet and it the primary tool used by billions of users use to interact on the Internet. There are basically three protocols used by the WWW that are:

Difference between Internet and WWW

Most people think that WWW and the Internet are the same thing but in fact, they are two different terms. Here are a few differences between Internet and WWW to make things clear:

One can consider the Internet as the roads which connects cities and towns while think of WWW as the houses that comes on the roads. 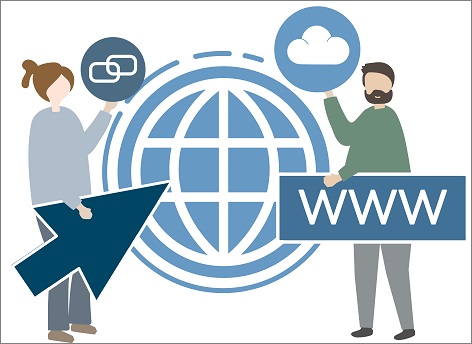 Here are a few interesting facts about WWW that most people are not aware of: 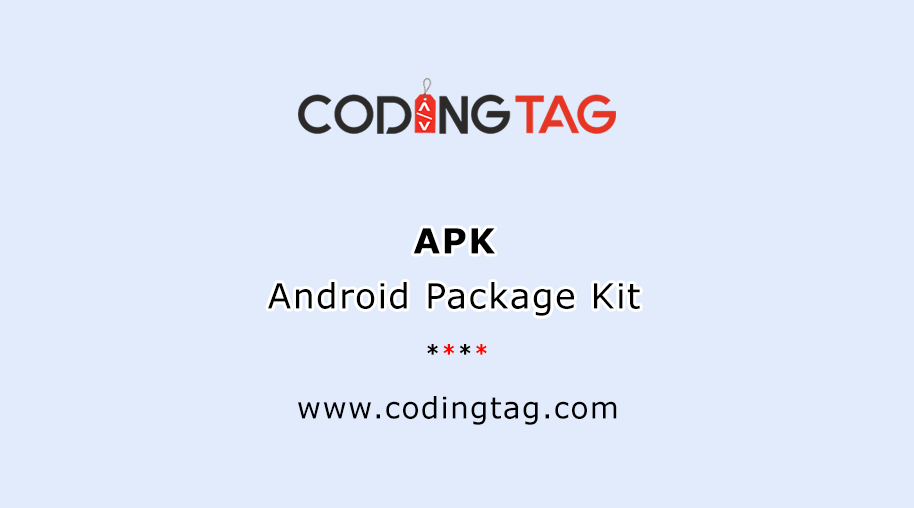 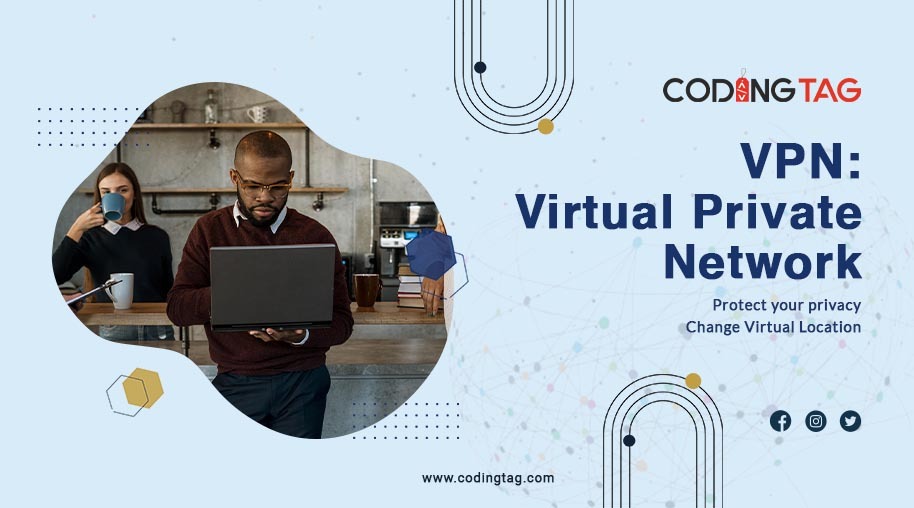 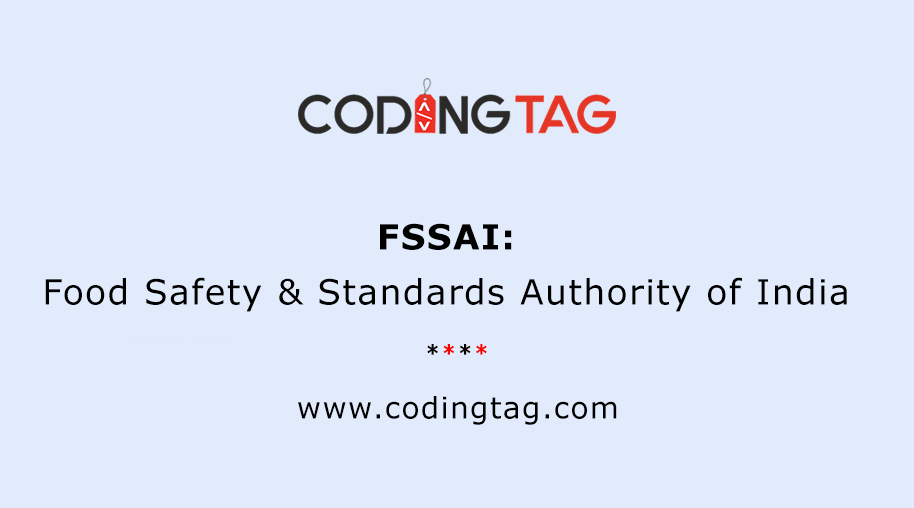 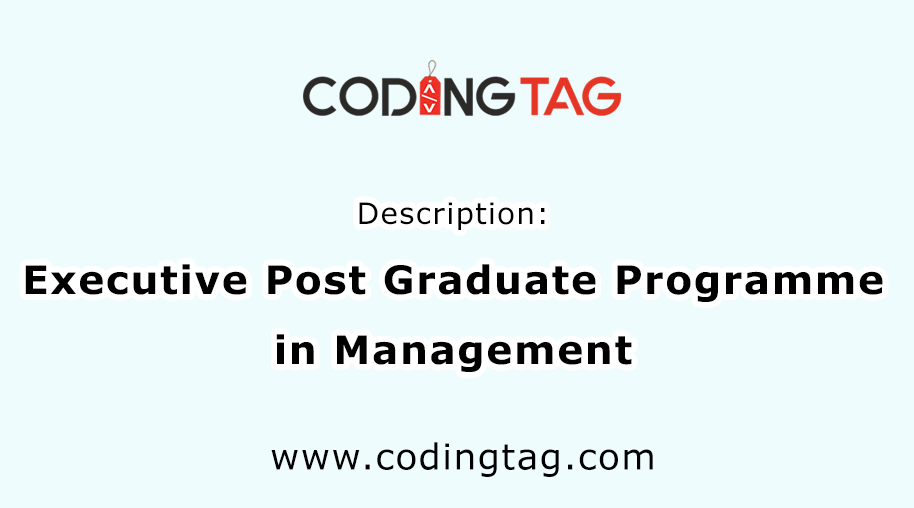