If you already have the seven tips for taking good photos built into your DNA, it's time to move on to the second part of the process: editing.

With thousands of tools and filters just a touch of your finger, your cell phones have been transformed into accurate portable photographic studios, capable of correcting and giving personality to any image. In this post, you will review seven tricks to edit your photos, from simple techniques such as cropping and rotation to more complex ones such as altering the shadows and highlights and even the ability to remove unwanted objects.

You are happy because you took an extraordinary photo, but then you realize that in the corner, you can see the outline of your finger, ruining the image's composition. Here comes into play the effect trims or crop. You have to select the area you want within your photo, leaving out the sectors you do not want to include, apply the effect, and that's it. In the example above, you see some shadows and people that distract from the central subject and later the cropped image. This tool can be found in all applications to edit photos, and this tool Compress Photos reduces its size.

One of the terrifying situations in photography is when you have a good shot, but it is slightly tilted to one side or the other. It's not that the horizon line should always remain flat, as you can intentionally list it to give an interesting perspective effect. But in most cases, your eyes feel the error and cannot rest until the image stabilizes, and for that, you have to rotate it. After selecting the tool, rotate the photo until you find the perfect balance. Many applications recognize this point, and it is easier to set the rotation to the proper degrees.

This is where your phone can work its magic. In this case, you will rely on a Visual Watermark option that can remove an object and replace it with the background behind it. The tool is called healing, and it works much better when working with distinctive and small elements since the application replaces the object with what is immediately around it. Select the healing option, paint the area you want to remove, and be amazed at how easily the application does its job.

The brightness, meanwhile, controls the amount of light having the photo. The game between the two tools provides a lot of creative freedom when editing. For example, if you want to feel that an image is older, reducing the contrast will help. On the contrary, increasing the contrast dramatically is the option if you're increasing the visual impact. In the example above, the contrast was increased considerably, which left the image with very attractive dark tones but at the same time with overexposed sectors. Then by lowering the brightness, the photo found its perfect balance.

Adjusting the color is another essential aspect when editing your photos. This can be done in several ways, but the fastest and most effective way is to play around with the saturation of an image. You can use this effect to "desiderate" it to black and white or saturate it to such a level that excessive color will make the image lose its naturalness. The example above shows how the photo takes on more life by saturating the colors without looking fake.

Sometimes when you take a photo, parts of the image may become darker or brighter than you want. You will refer to the dark areas as shadows and the colorful details as highlights. You have to move the shadow bar or the light bar to the right point. If the image is a little flat after applying these effects, increasing the contrast will help make the boundaries between light and shadow more noticeable. If you look at the example above, the ceramic part remains almost the same before and after applying the "shadow" effect since only the dark tones were lightened.

The sharpness of a photo allows the contours of lines within an image to stand out more, resulting in a more excellent perception of detail. This effect is good enough to fix slightly out of focus. As its name suggests, more than highlighting the lines of an image, this tool focuses on highlighting the object's texture in the picture. If you take effect to the extreme, you will notice that a face can look creepy with every grotesquely exaggerated detail.

Conclusion: Visual Watermark allows you to select the point you want within the shot and form a vignette around it. 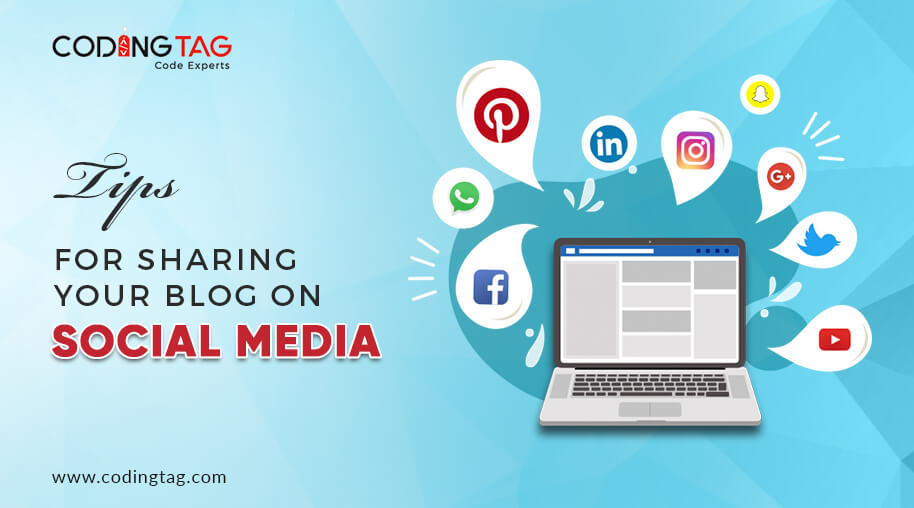 Tips for sharing your Blog on Social Media 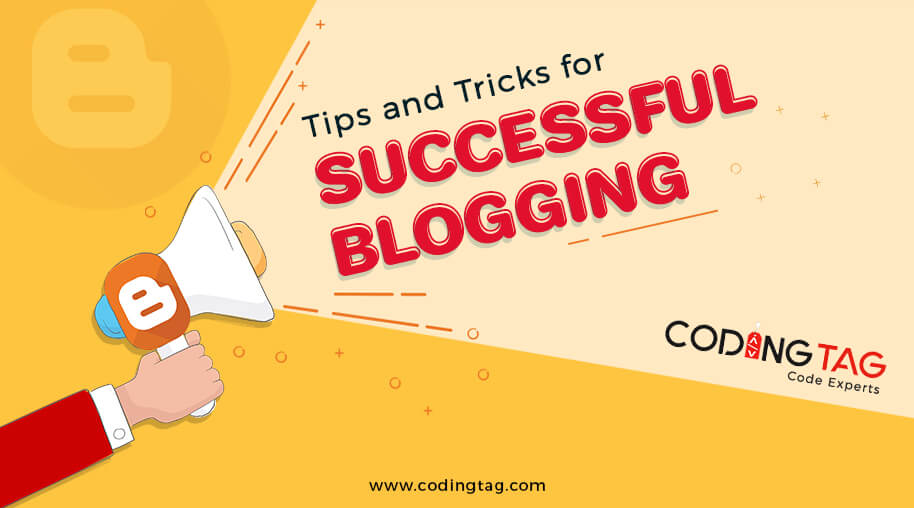 Tips and Tricks for Successful Blogging 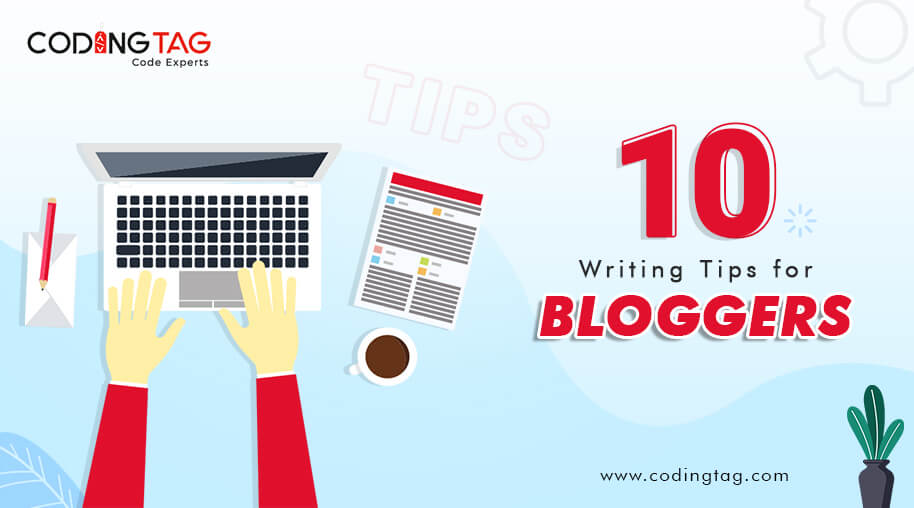 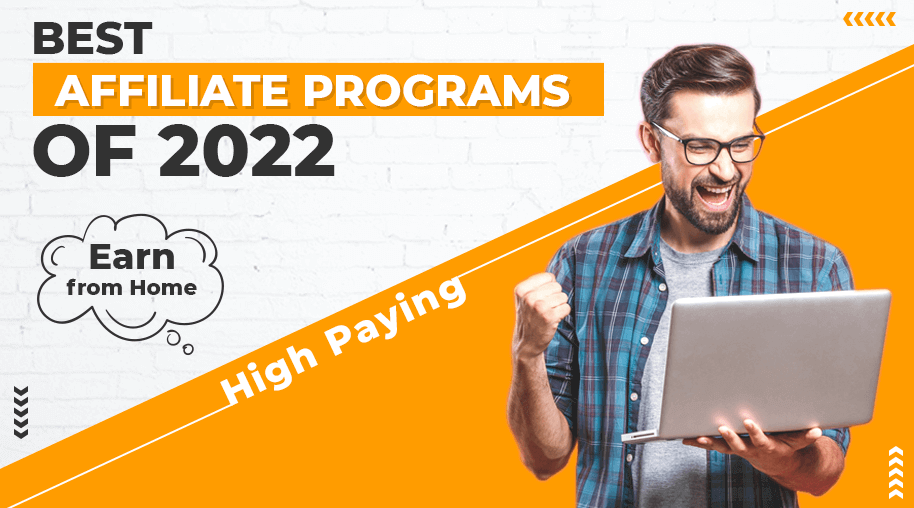 Bluehost Affiliate Program: Make Up to $130 Per Sale in 2023
Best High Paying Affiliate Programs of 2022
How to start a Successful Blog
Check points for Blog Publishing
Tips and Tricks for Successful Blogging
10 Writing Tips for Bloggers
Benefits of Newsletter for Bloggers
Tips for sharing your Blog on Social Media
Easy Ways of creating Valuable content for the blogger
What Is Conference Room Booking System?
Campaigns for link building
7 Best photo editing tips for next gen bloggers
Benefits of opting for Business Analytics in MBA
The Relationship Between Iot, Big Data, And Cloud Computing