PHP's success is largely due to how simple it is to create a web-based system thanks to this feature. But despite its simplicity, PHP has developed into a complicated language with a variety of nuances and intricacies that can vex developers and cause hours of agonizing debugging.

One such bug is isset( ), despite its name, isset( ) function does not only returns false if an item does not exist, but also returns false for null values. It may not be immediately apparent how harmful this conduct is, yet it frequently leads to issues.

Let’s understand this through an example-

The author of this code presumably wanted to check if “key” was set in $data. But, as discussed, isset($data['key']) will also return false if $data['key'] was set, but was set to null. So, the above logic is flawed.

But that’s not true.

And, if the intent in the above code really was to again check if $_POST['active'] returned true, relying on isset( ) function for this was a poor coding decision in any case. Instead, it would have been better to just recheck $_POST['active']

For example, we could rewrite the first of the above two examples as follows:

Moreover, by combining array_key_exists( ) method with get_defined_vars( ) method, we can reliably check whether a variable within the current scope has been set or not:

This is how this irritable code can be understood well by developers to avoid unnecessary struggle debugging the code. 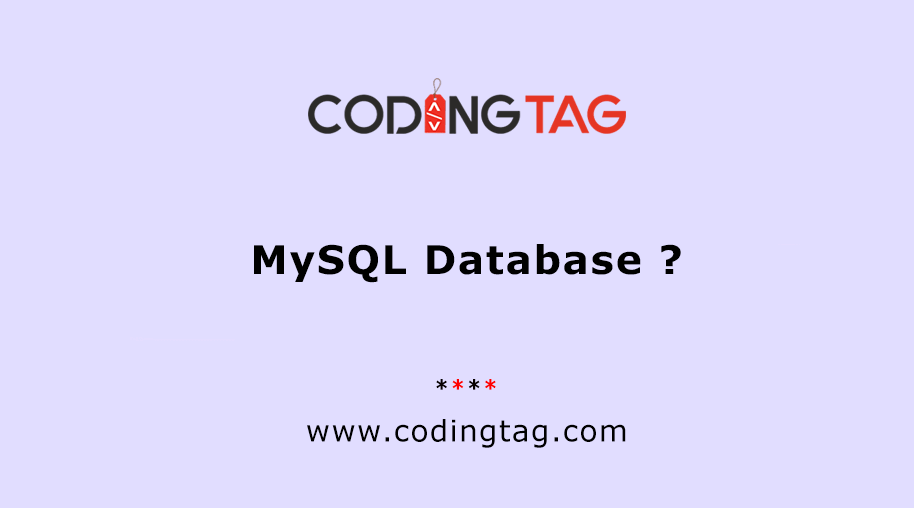 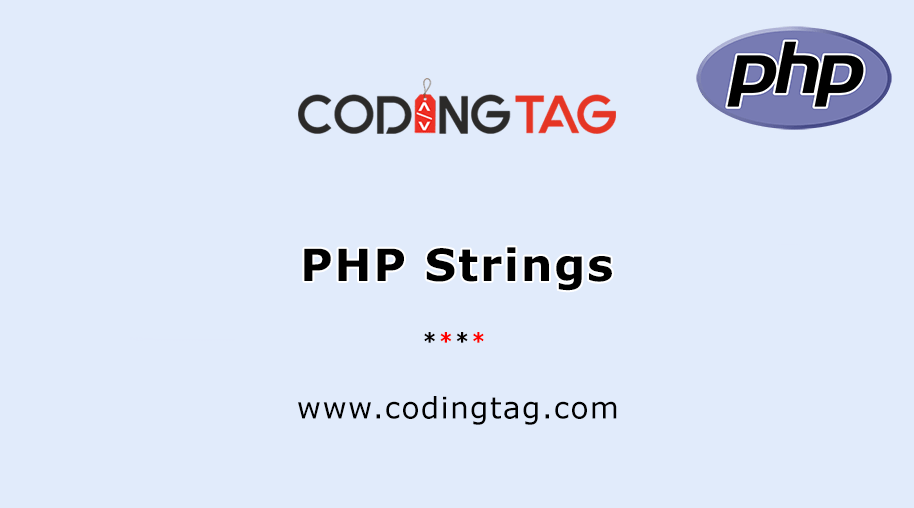 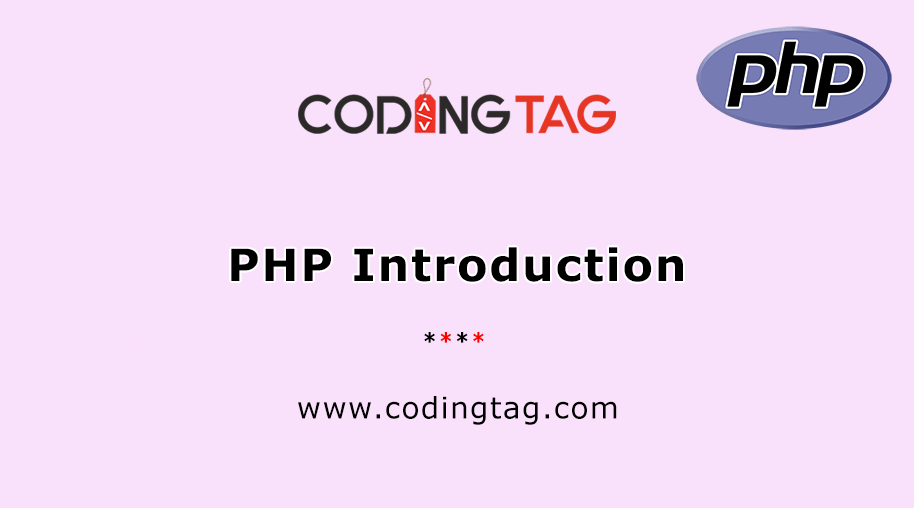 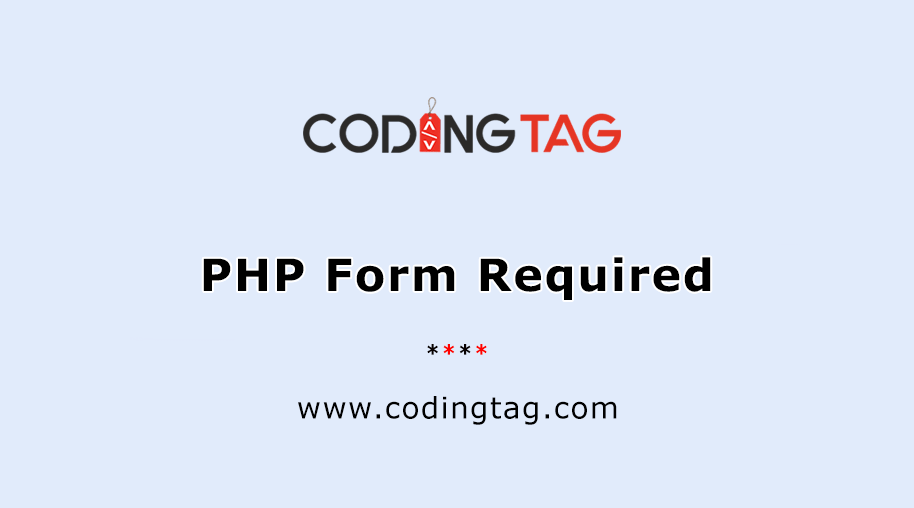