Top 5 Programming Languages in the World 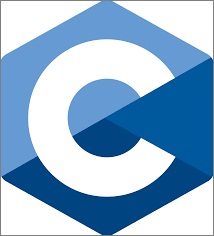 There are some big tech MNCs that hire C developers with some decent salaries such as Adobe, Microsoft, Nvidia, etc. However, most of the developers of today's generation don’t like to study the C language despite the fact that it is still in demand presenting a huge opportunity out there. The most important aspect of learning the C language is that after learning it, one can always learn any language as all other programming languages are based on it.

If you want to learn the C language, click here!! 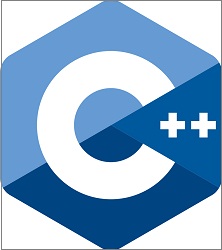 C++ was developed by Microsoft as a better and faster version of C. It is known for its stability and speed. It is an object-oriented programming language widely used in the development of games, GUI, Desktop applications and Competitive programming along with several other fields.

Both C and C++ are not easy first-choices for people learning programming languages as there are a lot of bugs associated with these and the usage is very limited. The prime reason for C++ being still used despite flaws is that the programs compiled with C++ have a very low Compilation time. It does not support run-time checking and has a complex syntax which makes it difficult for beginners.

Java has been among the most sought languages in the world because it has been a popular choice of many large organizations. It is widely used for building enterprise-scale web applications having extreme stability. Many times, it seems like that Java is losing its touch but actual stats prove that it is still in high demand.

Java is an object-oriented programming language that comes with the principle of "write once run anywhere" which is very likeable by all programmers. It allows the Java code to be executed on other platforms without recompilation. For sure, the hype of Java among the employers is not over yet and it won't be for the next few years. 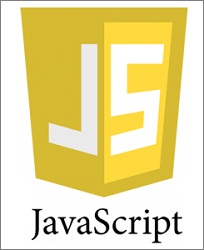 JavaScript is more preferable among developers because it supports some prominent frameworks like React, Vue, Node, etc. That is why many programming languages might come and go but JavaScript is one of the few renowned languages that are going to stay in the tech world for a long time. 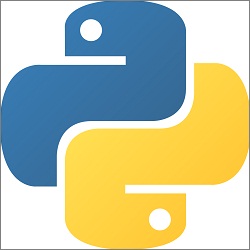 In the last few years, the demand for Python has seen tremendous growth. Python is compatible with trending technologies such as AI and ML making it more preferable among developers around the world. It has also become the favourite language for beginners because it is the easiest to learn and is extensively used among trending technologies. Even some of the most popular websites such as YouTube, Instagram, Pinterest, etc. are built on Python. 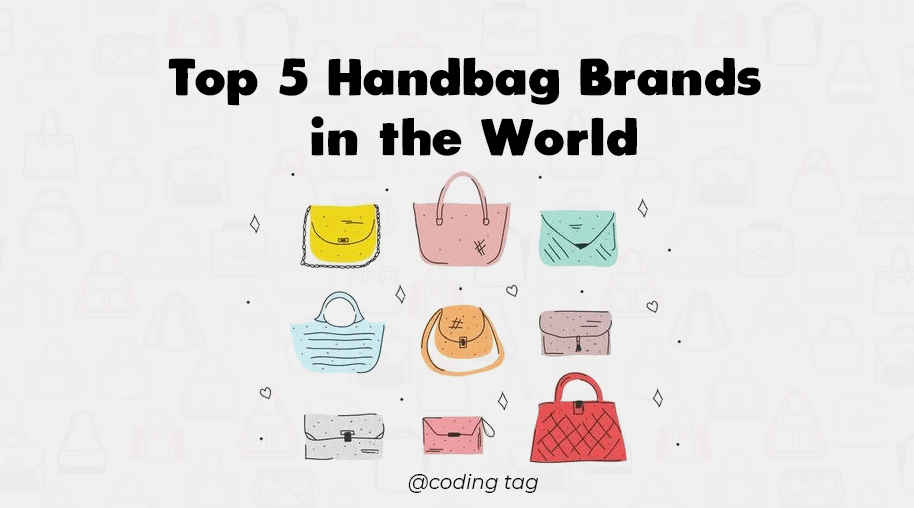 Top 5 Handbag Brands in the World 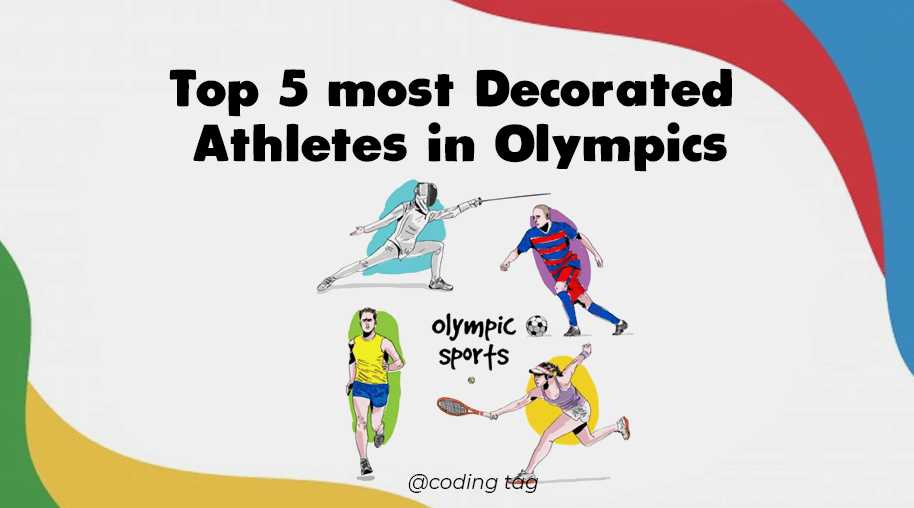 Top 5 most Decorated Athletes in Olympics 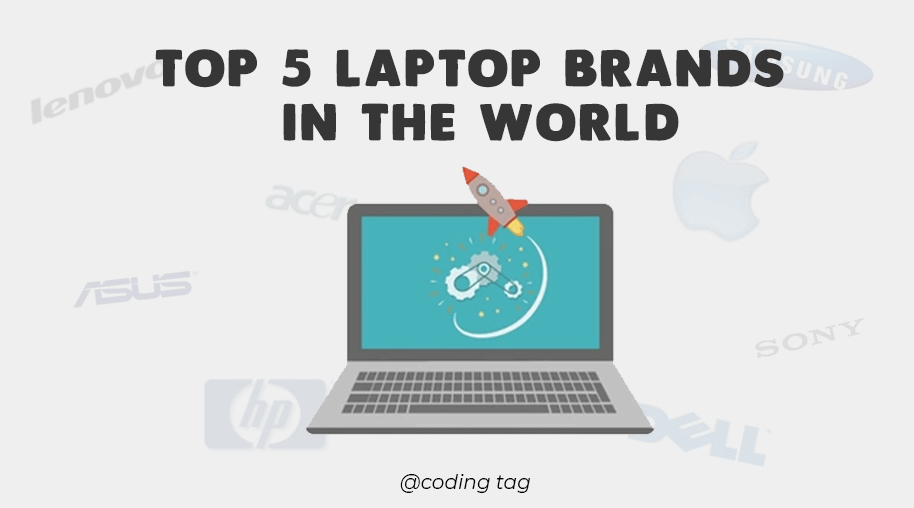 Top 5 Laptop Brands in the World 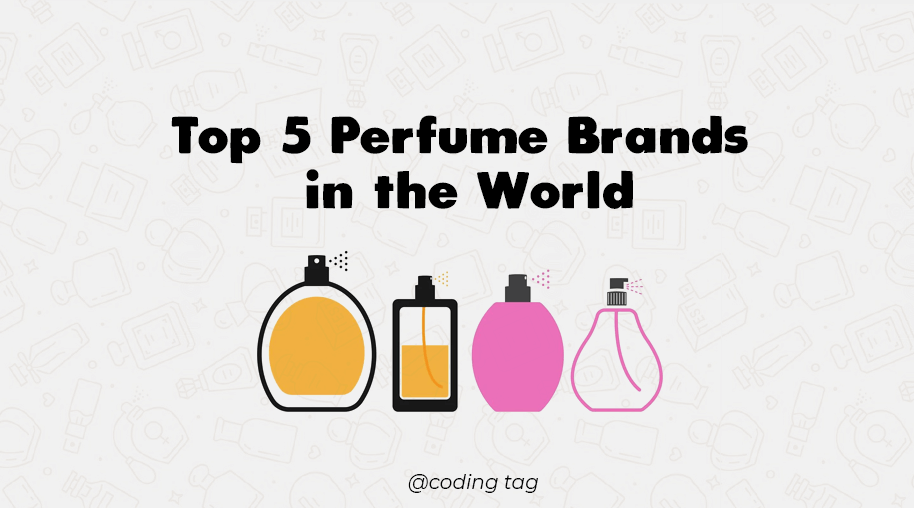 Top 5 Perfume Brands in the World