Variables can be defined as a container to store different data values which can be able to modify during program runtime.

The variable Z is a space created inside a memory for value storage. As this value can be modified, so Z can be recognized as a Variable.

In Z, three values are stored i.e. 24, 27 and 56. The value of Z varies which is known as variable. We have created a space in a memory which was given name as Z.

In JavaScript, var statement is used for variable declaration. If we don't assign any value to a variable during declaration time, JS will automatically assign the undefined value.

Example:
var z= 24;
Parameter: var is a reserved keyword
Variable-name: Name of variable
Value: it can be any initial values that are assigned during declaration time.

Rules of a Variable
a) The initial character of a variable must be an underscore, letter or a dollar sign.
b) Required initialization before implementation.
c) JavaScript permits multiple variables definition in a single line.
d) Variables used in JavaScript's are loosely-typed variable, unlike Java.
e) JavaScript is a case-sensitive scripting language.

For Example:
If we have given var_val=65; and Var_Val=65; these both statement have different meaning in JavaScript. 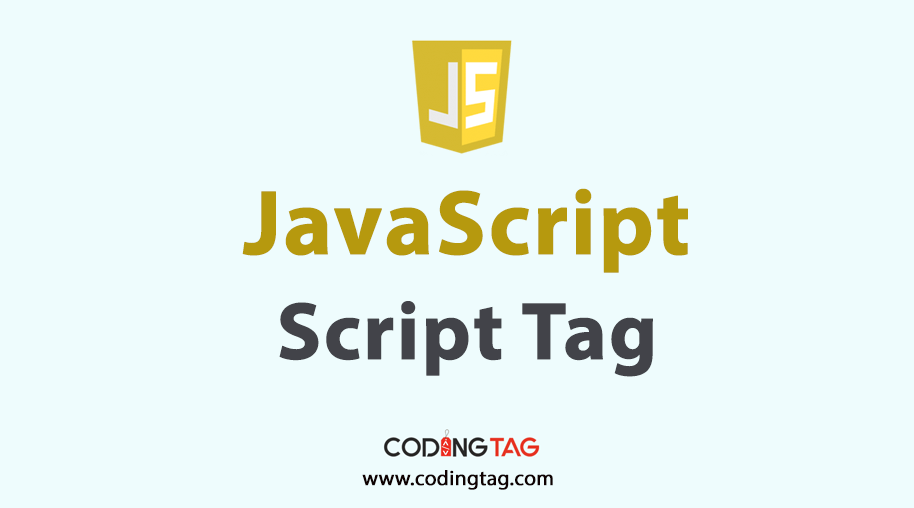 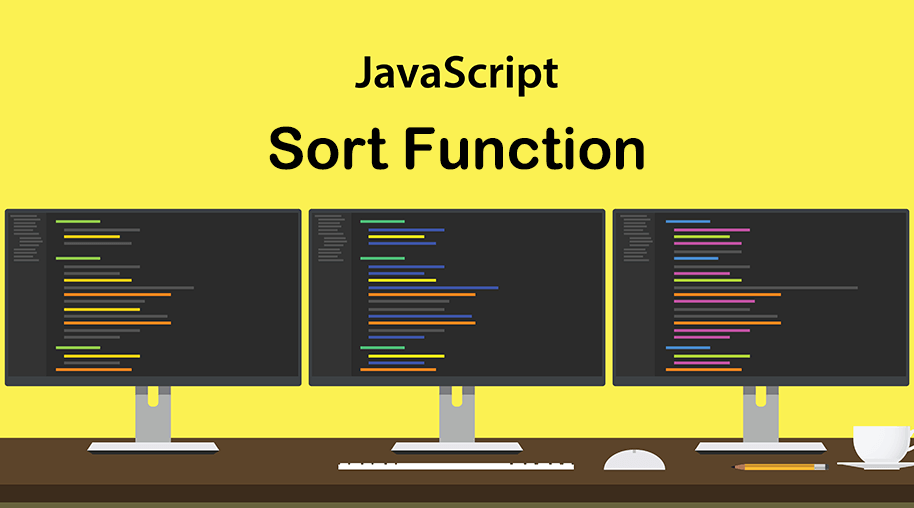 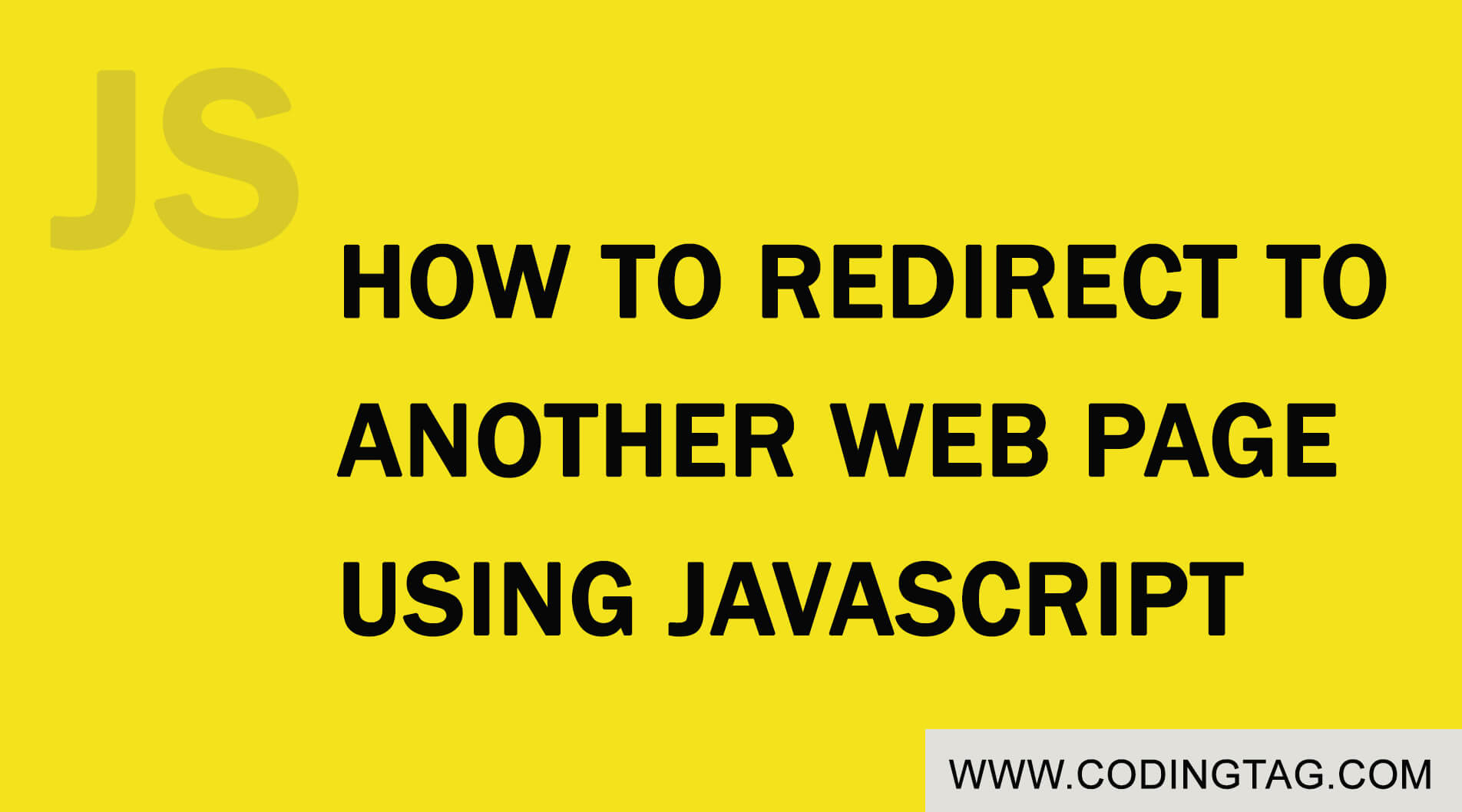 How to redirect to another web page using JavaScript 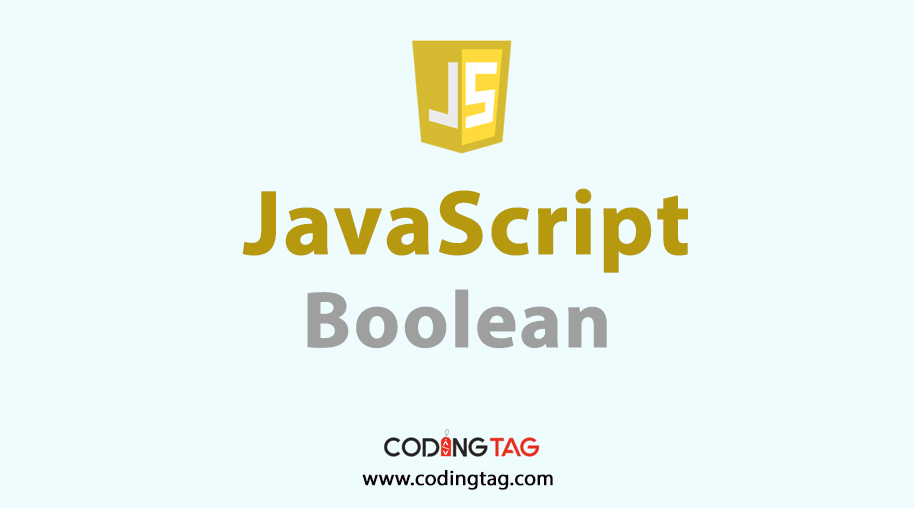