1) Who is the author of the book named "Resurgent India"?

2) The National Handloom Day is observed annually on which date?

3) Who has written a book on the life of Bollywood Actress named as "Sridevi: Girl women Superstar"? 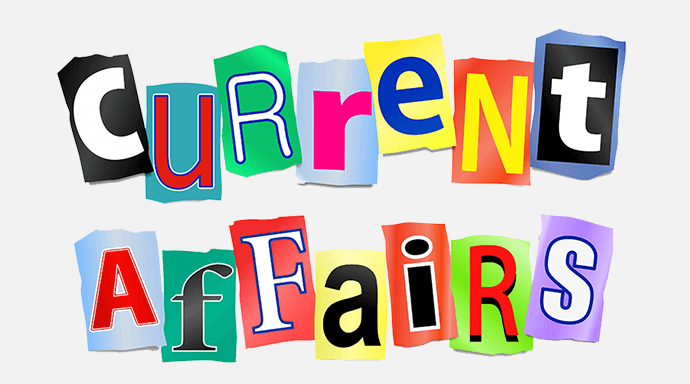 5) Nagasaki day is observed annually on which date?

6) Which mobile organization has introduced the HarmonyOS (Mobile OS)?

7) What is the name of the farm equipment rental application which was planned to be proposed by Indian agriculture ministry?

8) Who has recently introduced e-Rozgar Samachar to direct job seekers towards better opportunities?

9) Which corporation has introduced an "Identity Check Express" for maintaining constant and reliable online transactions?

10) Which Bank has introduced the first-ever co-branded credit card focused on Health?

11) The small saving incentive scheme has been introduced by which Indian state?

13) The international youth day was observed on which date?

14) In which union territory, The Indian Army has introduced "Mission Reach Out"?

16) Which institute has invented the world's slender version of gold?

17) Which airline has established the "Discover India" proposal? 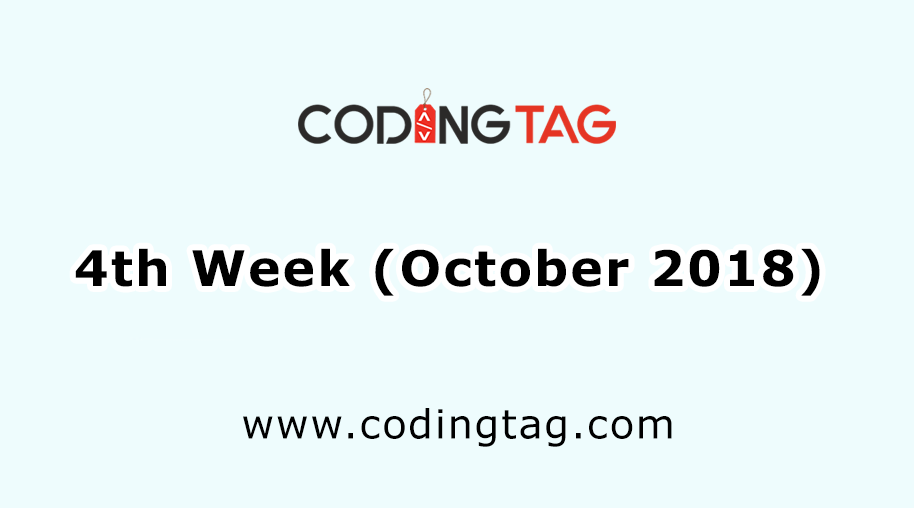 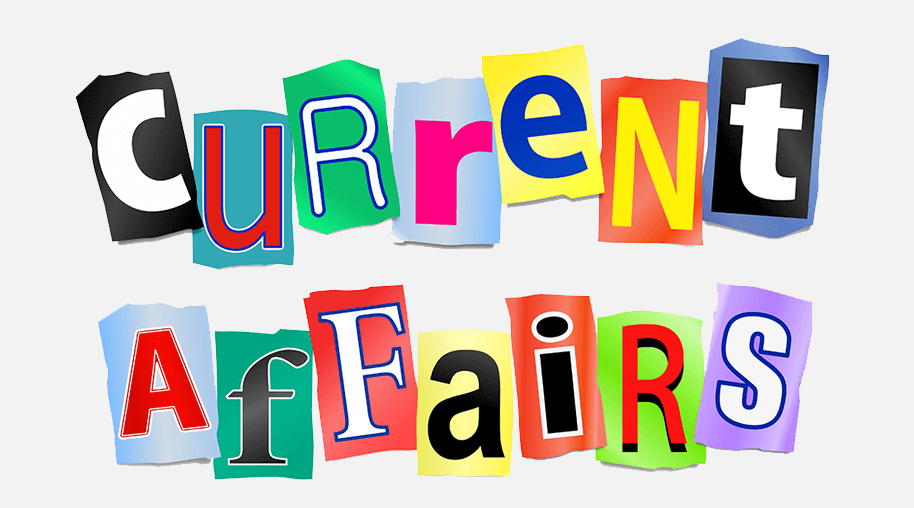