1) Name the person who has been appointed as the head of WhatsApp India?

2) Who has been appointed as the new president of Interpol?

3) There is one Military exercise known as "Vajra Prahar" between India and the united states were started in which city?

4) Name the inventor of the electric tram?

5) Author of the book 'Radio Kashmir-In Times of peace and war”?

6) Which state government of India has approved the implementation of Sashakt Mahila Yojna?

7) Name the person who has become the first batsman to reach the 11,000 run mark in Ranji Trophy?

8) Name the country that refused the united nation Agreements on migration on November 21, 2018?

9) Name the log Sabha MP from Kerala, who recently passed away?

10) Name the company who owned the Neighbourly App?

11) Name the temple that had been demolished recently?

12) Name the VIRUS responsible for the deaths of Asiatic lions for which the government of Gujarat has decided to spend funds for conserving the Lions of Gir?

13) Name the Rajya Sabha member from Odisha who recently passed away?

14) Name the Pakistani poet, feminist from Meerut who recently passed away?

15) In which state a national institute of Inter-faith studies will be set up?

16) French Legion of Honor was awarded to?

17) Which country has declared malaria-free?

18) Who is the youngest UNICEF'S latest Goodwill Ambassador?

19) To express the power of the communication, the 46th world hello day was celebrated on which date?

21) Who has been appointed to head the United Nations Environment Programme(UNEP)?

22) Name the institute whose one of the researchers has developed a Smart-based system for detecting adulteration in milk?

23) A bronze statue of Mahatma Gandhi was inaugurated in?

24) Who is the new Sponsor of Indian archery?

25) Which city of India offered the Highest salary according to Linkin report of Business and Employee oriented service?

26) Name the person who has been awarded the Sayaji Ratna Award?

This award was given to two peoples i.e. Nicolas Orellana and Yaseen Noorani

28) Name the Indian hockey players who become the brand Ambassador of Adidas?

29) Name the country in which the largest exhibition on Construction equipment and Technology ConMac 2018 took place?

30) In which country yellow river flows?

31) Who is the brand Ambassador of Apollo Tyres?

32) Name the Indian state that is going to implement the biometric attendance system in Government colleges?

33) In which city there was held the 2nd edition of India Gold and Jewelry Summit?

34) Which country is considered the largest producer of wheat?

35) Which person has been appointed as the first brand Ambassador of Uber eats?

36) Badavara Bandhu Scheme was launched in which state?

37) Name the person who has become the first player in the history of the T10 League to pick up a Hat-trick?

38) Name the company who has launched an artificial Chabot named as "Anya" for health-related queries?

39) UDAN license has been canceled of which Airlines?

40) Name the state government that has passed the bill to enhance the anti-adulteration law?

41) Name the country whose voters have rejected the same-sex marriage?

42) Name the only  Indian company that manufacture Quadi cycles?

43) Tangaliya Shawl that was given GI tag is an indigenous craft of which Indian state?

44) National Milk day was observed on which date?

45) Who is the men single champion of Syed Modi international Championship?

46) In which place the 49th international Film Festival took place?

47) Who has developed the 'Impact based Forecasting Approach Technology'?

49)  Who has been appointed as the new chief election commissioner of India? 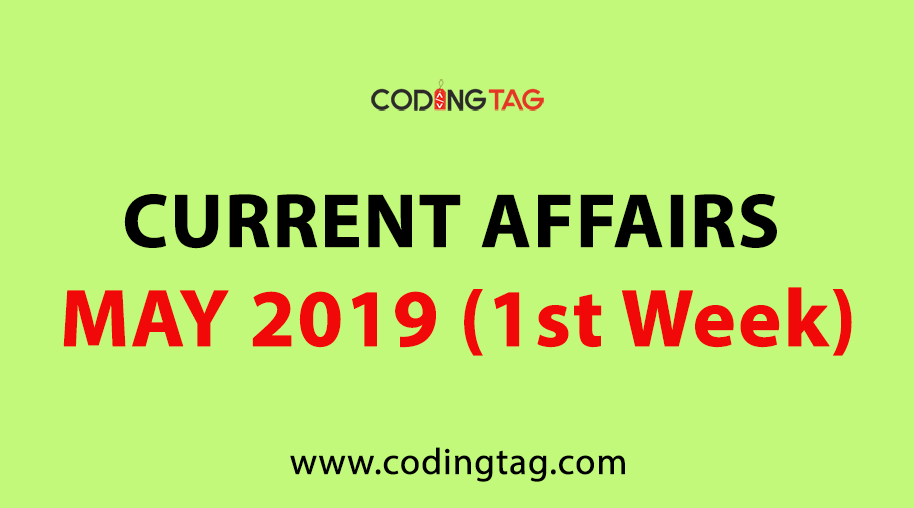