1) Which country has become the first Asian country to legalise Same-sex marriage?
Taiwan

2) National Endangered Species Day was recently observed on which date?
May 17

3) The 11th edition of JCCM (Joint Consular Committee Meeting) between Iran and india was held in which city?
New Delhi

5) Who has been determined as the United States' Deputy Attorney General?
Jeffrey Rosen

7) In which city, the 3rd round of Foreign office consultations between Botswana and India took place?
New Delhi

8) Who has become the first black African woman to scale Everest?
Saray Khmalo

9) Who has become the first cricketer having 100 million social media followers?
Virat Kohli

10) The International Museum Day was recently observed on which date?
18th May 2019

12) Who has won the federal elections of the Australia?
Scott Morrison

13) World bee day was observed on which date?
20th of May

14) Who has topped the first edition of the Hurun India Art list 2019?
Anish Kapoor

15) Which company has been collaborated by BSNL to develop its WiFi footprint across country?
Google

16) Who will be determined as the new high commissioner of Pakistan to India?
Moinul Haq

17) The International Day of Families is observed on which date?
15th May

18) What is the theme of a vision document released by RBI?
Empowering Exceptional E-payment Experience

23) The World Telecommunication & Information Society Day was observed on which date?
17th May 2019 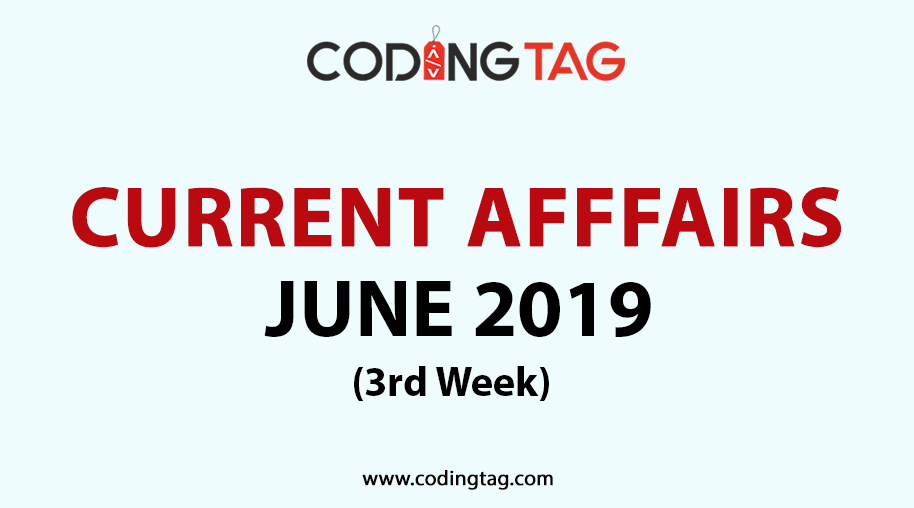 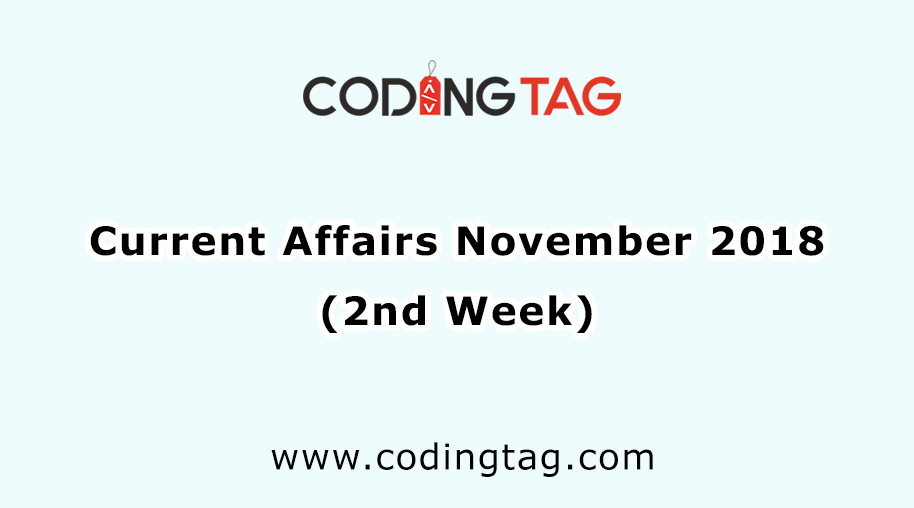