1) What is the name of the IAF vice chief who recently retired?
Vice Chief Air Marshal Khosla

2) Who will take charge as the vice chief of Indian Air force effective from 1st May 2019?
Rakesh Kumar Bhadauria

3) The International Worker Day is observed on which date?
1st May

5) In which country SCO i.e. Shangai cooperation was organized?
Kyrgyzstan

6) Who has been declared as the new officer on Special Duty in the office of Lokpal?
Pinaki Chandra Ghose

7) The International Jazz day was observed on which date?
April 30

8) Which country has planned to change its capital from Jakarta?
Indonesia

9) Who has been appointed as the new Defence secretary of Sri Lanka?
S.H.S Kottegoda

10) Which company is going to introduce a Cyber Security Fusion Centre in USA?
HCL Technology

11) Which state government has introduced a new web portal to register e-vehicles?
Maharashtra

12) Which social media platform has announced to upgrade messenger application to permits its operation on desktop system also?
Messenger

14) What is the name of the first indian who comes under top 25 according to ITTF rankings?
G Sathiyan

15) What is the name of the first woman to referee in a French Ligne 1 match?
Stephanie Frappart

16) Name the company who introduced a new feature of recurring payments for their merchants?
PayTM

17) Which digital Indian payment platform has become the first to introduce a special keyboard to permit users easy and secure transactions?
PayTM

19) Who has been designated by Bombay Stock exchange as first independent women director?
M Jayshree Vyas

20) Who has been confirmed as a new Prime minster of Israel?
Benjamin Netanyahu

21) In which city LIC HFL has launched UdyamCentre?
Bengaluru

23) Which colour of the number plates is made mandatory for electric vehicles by Government of India?
Green

24) What is the name of a skilling centre launched by LIC HFL in Bengaluru?
Udyam

25) What is the name of the radar imaging satellite which india is planning to introduced towards end of may 2019?
RISAT 2BR1

26) Which online payment company has introduced one touch facility in India for seamless transactions?
PayPal

27) The 8th Asian Youth Women Handball Championship will host by which city?
Jaipur

29) Who has been determined as member of Advisory council of 15th Finance Commission?
Krishnamurthy Subramanian

30) The national day was observed on which date?
3rd May

31) The International FireFighter day was observed on which date?
4th May

33) Who has been crowned as the king of Thailand?
Maha Vajiralongkorn

34) The world laughter day was observed on which date?
5th May

35) World password day was observed on which date?
2nd May

36) Which celebrity couple has been appointed by Myntra as its first brand Ambassadors?
Virat Kohli and Anushka Sharma

37) With Which IT company, Vodofone Idea ltd has signed an agreement?
IBM

38) Who has become the youngest player to score half century in IPL?
Riyan Parag

39) Who is the author of the book named as "Dreams from my father"?
Barack Obama

40) Who has been determined as the Governor of State bank of Pakistan?
Reza Baqir

41) What is the name of the 4th Scorpene-class Submarine introduced by Indian Navy?
INS Vela

43) Who has been determined as the new head coach for Indian Men's Volleyball team?
Dragan Mihailovic

44) The 16th Ministerial Meeting of Asia Cooperation Dialogue (ACD) was held in which country?
Qatar

46) Bhushan Patil, who recently Resigned from his designation, he was the president of which company?
PayTM

47) Who recently become the OSD in the office of LOKPAL for 6 months?
Dilip Kumar

49) Which university has declared to introduce the course on GST?
IGNOU

50) When did Tuna day was celebrated on USA?
2nd May 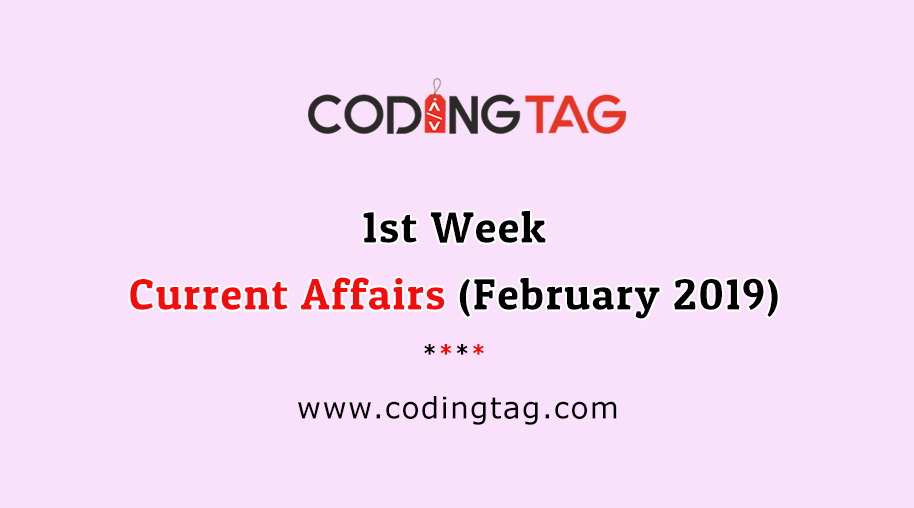 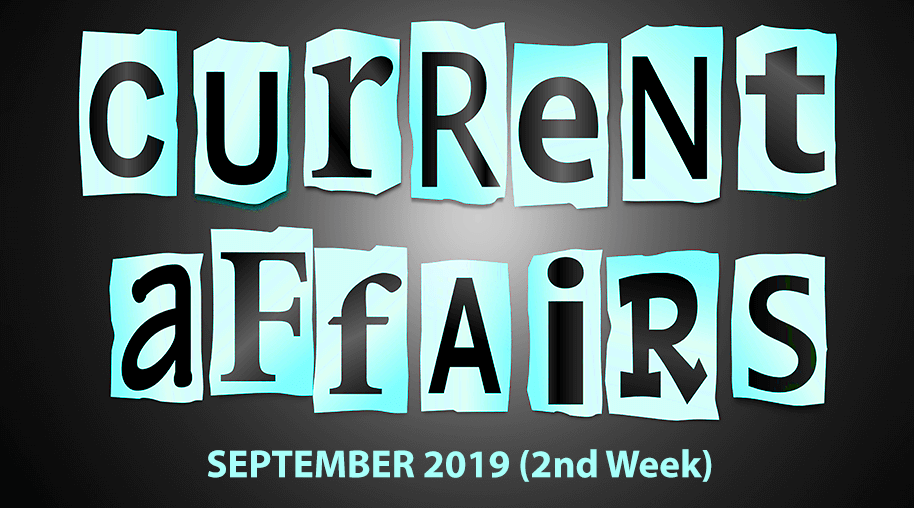 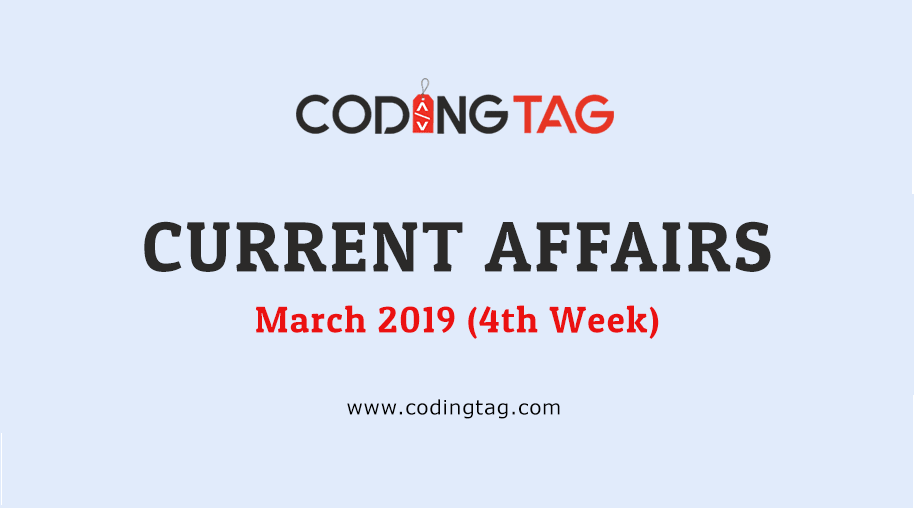 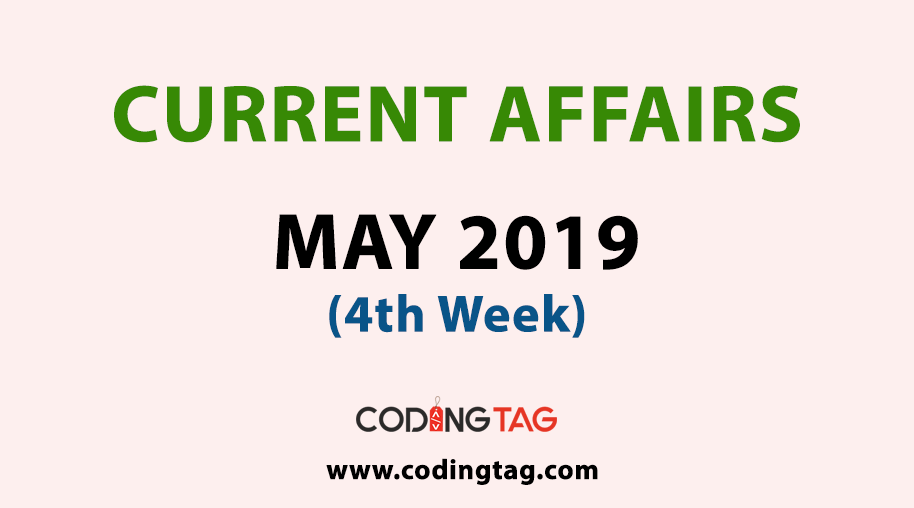