Anyways, let's now proceed with today's blog that I prepared for updates on Pascal Interview Questions 2020. And if I miss any question in this blog, you can comment and I will surely update that in my blog.

We are living in an era where things keep on changing every day. And it goes the same for the interview questions. So I am writing the updated questions for the job seekers and will also help to bring down your labor and difficulty.

Also, I have tried to keep it simple and these questions are helpful for both fresher as well as an experienced person.

1) What do you understand about Pascal?

2) Who is the inventor of Pascal?

Niklaus Wirth is the inventor of Pascal and he developed this programming language in the year 1970.

3) Mention the features of Pascal?

The features of Pascal are as follows:

4) What are the different pointer types we are using in Pascal?

Different pointer types we use in Pascal are

Record pointer - responsible for recording the subfiles that are being used

Associate pointer - consists of an associated data type to examine the compatibility of the data type with another type.

5) What is the current configuration supported by Pascal?

6) What syntax we can use to declare a constant in Pascal?

7) Which data types are included in Pascal?

The data types included in Pascal are:

8) Can you differentiate between Modern Pascal and Standard Pascal?

The major difference between Modern Pascal and Standard Pascal can be understood with the help of given below table:

9) How is a string declared in Pascal?

In Pascal, strings refer to the sequence of characters with an optimal size perquisite. These characters may include strings, numbers of whitespace as a whole.

In Pascal, there are different methods which can be used to declare a string such as:

10) Why are UNITS preferably used in PASCAL?

There are various benefits of using UNITS in PASCAL such as:

11) What is constant in Pascal? What different constants are declared in Pascal?

Constant refers to the entity which remains unchanged throughout the program execution.

The constants which are declared in Pascal are:

12) Mention the two REPORT methods in Pascal to attain portability.

The two REPORT methods which are used in Pascal to attain the portability are:

Pascal generally attains structured programming in order to demonstrate the flow of control.

The various control structures used in Pascal are:

14) How are semicolons used as separating parameters in Pascal?

15) Define the different types of loops in Pascal.

The different types of loops in Pascal are:

In a nutshell, it is not a difficult task to crack the Pascal interview in 2020 until or unless you prepare well. So let's get a head start to fetch your desired career option.

For any left out questions, please comment below and I would like to hear from your side. 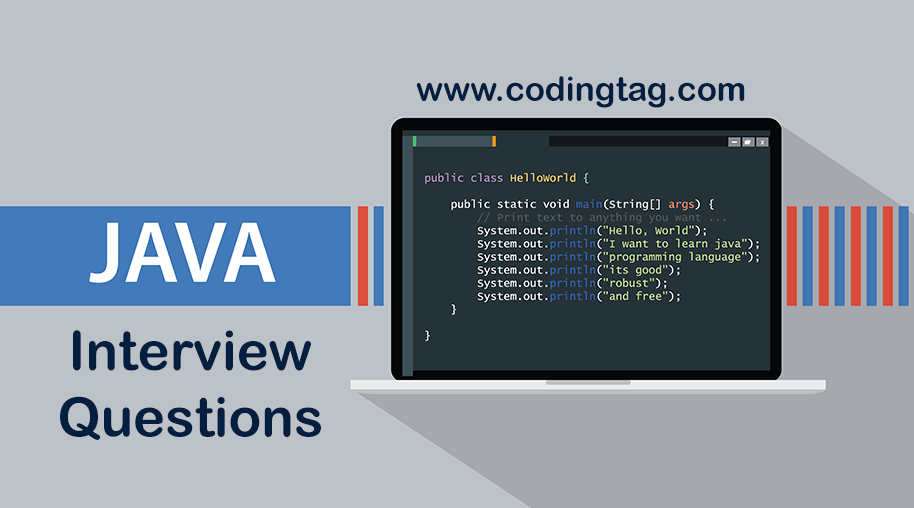