While having a sip of my coffee, it just popped up in my mind to prepare this blog as I found it is difficult to go to all the sites to search for the best interview questions for Golang.

I have gone through many sites and interacted with people from the same field and came to the conclusion by preparing the collection of the top 15 most asked questions about GO Programming Language by the interviewers these days.

Don't stress too much by thinking where to start your preparation from. Simple is just walking through this exclusive list of questions or else it would be a time-consuming task to search for the interview questions.

Also I have tried to use very simple and basic language so that you can easily understand the answers.

1) What is GO programming?

GO is an open-source programming language that is used to develop simple and reliable software. The software in GO is built from the packages which lead to an efficient dependency management attribute of the language.

2) What are packages in GO programming?

The Go programming languages run with the help of packages. The code written in Go is run in the program main package with the import paths as "fmt" and "math/rand".

3) Is Go a case-sensitive programming language?

Yes, GO is a case-sensitive language.

4) What are the advantages of using the GO language?

5) What do you mean by the workspace in GO?

Workspace is a directory hierarchy that is used to store the code for GO programming languages.

The three directories in the root of GO workspace are:

6) How is testing performed in GO?

Testing in Go programming language can be done with the help of testing framework which consists of go test command and testing packages.

You just have to save the file with the _testing as ending of the filename.

7) What are string literals?

String literals refer to the strings which are obtained by concatenating a sequence of characters. In GO, there are two main types of string literals:

8) What is Go Interfaces?

GO interfaces are specified as a set of methods or types and are used to specify the behavior of the objects.

The correct way to create a GO interface is to use the "type" word followed by the keyword and name interface.

The book which I personally suggest you read is given below, which will help you enhance your knowledge base and skillsets.

9) Can we format strings in Go without printing them?

Yes, we can format strings in GO without printing them using the following command:

10) What is the GOPATH Environment Variable?

11) Write a program to swap integers in GO.

On running the code, the output will be:

12) How can you compare constructs in GO programming? Explain with a code.

We can compare the constructs in Go programming with the help of == unless the constructs are of varying types and do not contain maps, slices or functions.

For example, see the below code:

Go-routine in Go programming is a function that runs along with other functions. Yes, we can stop go-routine with the use of a signal channel which pushes a certain value, detecting it to stop executing.

When the function detects the signal, it halts.

14) How are Hash displayed in a sorted order using GO?

The hash values can be sorted in Go programming with the help of key values and sort function.

For example, look at the following example which sorts the values as per the keys:

On executing the program, the output will be: 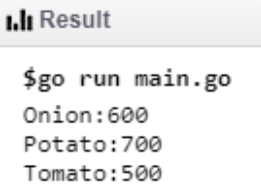 15) How can we generate multiple strings in GO?

Multiple strings in GO can be written with the help of raw string literal inside backquotes.

That was all in terms of the Golang programming language. In a nutshell, it is not a difficult task to crack the Golang interview in 2020 until or unless you prepare well. So let's get a head start to your dream career with me.

I hope I am successful in reducing your burden of searching multiple sites for Golang programming interview questions.

Also share with me your personal experience in the comment box below if you have faced Golang Interview.

At last keep connected for more updates on interview questions and keep sharing my blogs with your peers. 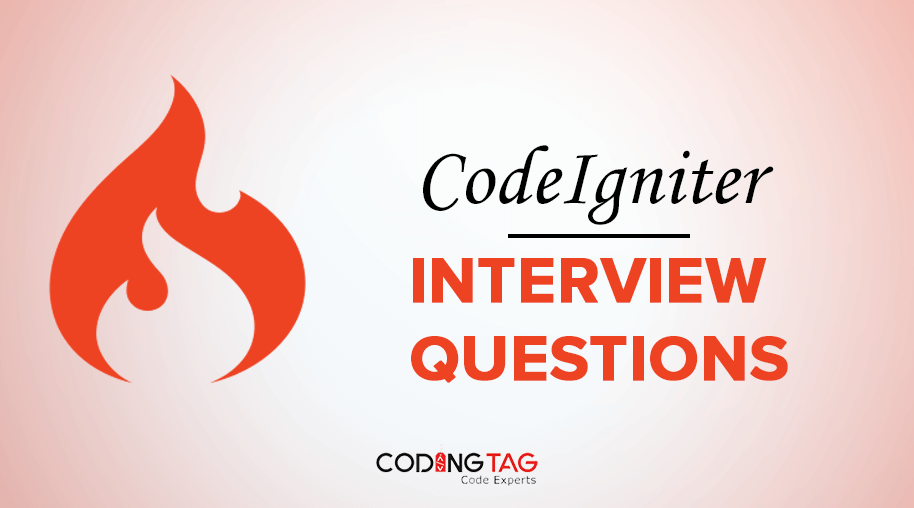