Do you know why Apple's product's performance is so fast? It is because of Swift which is a programming language. Swift code is created so that it can make the applications run without any trouble.

As we are all aware of the technology developing each day, thus, career scope in this field is also emerging at a rapid pace. Also learning swift is not a difficult task.

However, if you are planning to fetch your job in this field then listed below are the Most frequent top 15 Swift Interview Questions (updated) that will help you to know the interview questions.

1) What is the Swift Programming language?

It is a very powerful and interactive programming language.

2) What are the 3 features of Swift Programming language?

The features of Swift Programming language are

Some of the additional features in the Swift programming language are

3) Name some of the programming languages similar to Swift?

Some of the programming languages that are alike to swift are Python, Ruby, and C objective.

For instance, if we are writing code in Swift then there is no need to complete that particular statement using semicolon exactly like the Python.

4) Differentiate between the methods and functions in the Swift Programming language?

Difference between Methods is Functions in Swift are

5) What is the difference between let and var in Swift?

The differences between let and var in Swift are as follows

6) What do you know about the dictionary in Swift?

Dictionary in Swift allows us to maintain and keep the key-value pairs along with the access to the value. Likewise, other programming languages, it is similar to hash tables.

7) Define an in-out parameter in Swift?

8) What is an attribute in Swift?

An attribute in Swift is considered as a construct that offers some extra declaration information. It can be shown by using the @ symbol.

9) What are the types of collections available in Swift?

There are mainly three types of collection available in Swift named as Arrays, Dictionaries, and Sets. These are responsible for keeping a collection of values in swift. Incorrect values or types cannot be inserted in the following collection.

These collections are mutable means the value can be converted or modified as per the operation need.

A protocol in Swift explains about the blueprint of methods and other requirements that a task or functionality needs.

11) What do you know about Swift delegates?

Swift delegates are the design patterns created in a manner so that one object can be able to transfer messages to another object whenever required at a particular event.

The sign ? is used while the property declaration. It allows the compiler to know whether the property is optional.

13) What is meant by the Guard statement in Swift?

Thus, majorly the guard statement works whenever the conditions are not fulfilled.

14) How we can write multiple line comments in Swift?

We can write multiple line comments by using -slash and an asterisk (/*) and we are supposed to conclude that comment by using an asterisk with a forward slash (*/).

15) What are the characteristics of Switch in Swift?

The various characteristics of the Switch statement in Swift are:

I hope these questions will help you to crack your interview more easily. If you think I have missed out on any main concept of swift in these questions and answers, you can comment below.

I would be happy to receive your queries.

Thank you and all the best..!! 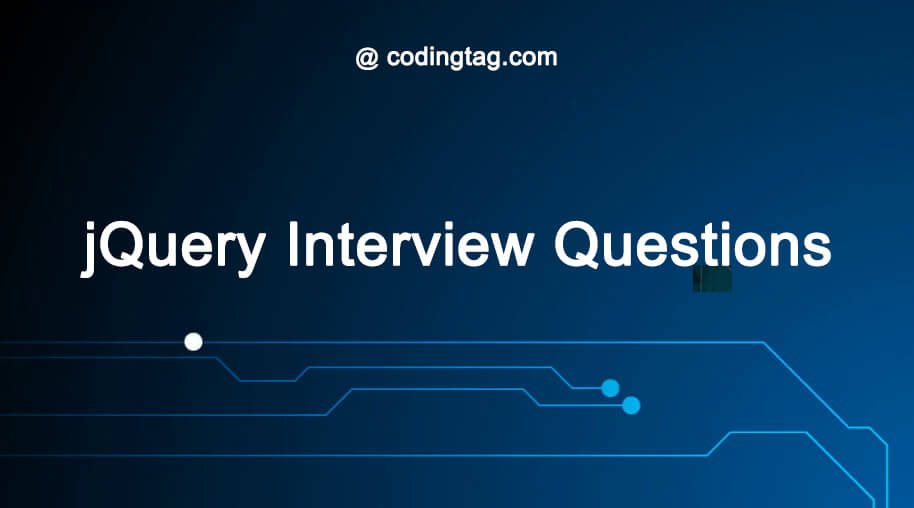