Today we will be discussing the new yet powerful database programming and management system which has been introduced in the year 2000 by Dwayne Richard. Even after being introduced later than other database systems, it has acquired the position of one of the most popular database management systems.

If you are also looking for a career in the fields of SQLite, then this blog has been prepared for you. In this blog, we will discuss some of the most likely SQLite Interview Questions which are asked during an interview.

So, without wasting any more time, let us get started with our first question, which is:

SQLite is a relational database management system that is mostly contained in the smaller C programming language. The 'lite' term in the SQLite refers to the lightness in terms of the resources, setup requirements, and database administration.

2) Name some of the extensive features included in SQLite.

Some of the extensive features of SQLite include: 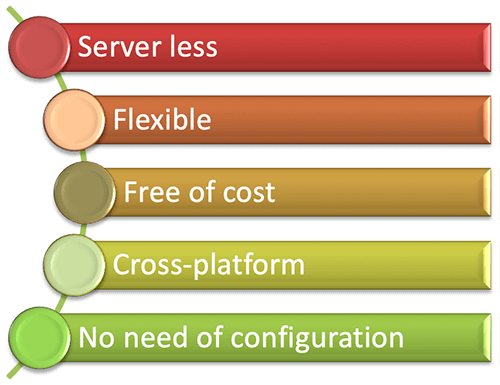 3) What are the different storage classes in SQLite?

In SQLite, there are 5 major storage classes namely:

4) Can you demonstrate the difference between SQL and SQLite?

The difference between SQL and SQLite can be demonstrated with the help of following a given table:

5) Explain some of the major SQLite commands and why are they used.

Some of the major SQLite commands are:

i) Commands used for general storage management and accessing methods:

ii) Commands used for manipulating and modifying the stored data

iii) Commands used for retrieving the data from the database:

6) Mention some of the advantages of SQLite over other database management systems.

The following picture demonstrates the process structure of other database management systems:

However, SQLite does not require a server process to operate and interact with the database directly:

The major advantages of SQLite over other database management systems are:

7) What do you mean by SQLite Transactions?

SQLite transactions refer to the operations which are performed on the database to interact with it. The transactions in SQLite attain the ACID property which defines:

8) Explain how will you create a database in SQLite?

In SQLite, a database can be created using the CREATE TABLE query along with the definition of a column, and data types for each of the columns.

9) How is data inserted into a table in SQLite?

In SQLite, data can be inserted into the table with the INSERT INTO command. It can be done using two methods:

i) Using the columns of the table:

10) What are some of the aggregate SQLite functions?

Some of the aggregate SQLite functions are:

11) What is an SQLite_schema error?

SQLite_schema error is a type of database error that indicates that the SQL statement implemented is no longer valid and cannot be executed.

This generally occurs while working with sqlite3 step() and sqlite3 prepare() SQL interfaces.

12) Can we retrieve the data which has been deleted from the SQLite database? If yes, how?

We can retrieve the data only if we have a backup copy of the data. To retrieve the deleted data, SQLITE SECURE DELETE command is used.

.dump command in SQLite is used to dump all the data stored in the database. On dumping, the data is deleted forever and cannot be retained again.

14) What are the views and indexes in SQLite?

Views in the table refer to the composition of the table in the form of all of the rows from one or more tables.

While index in SQLite refers to the pointer for easy retrieval of the data from tables.

15) Explain the usage of AND and OR operation with WHERE clause in SQLite.

The usage of AND and OR clause with the WHERE clause in SQLite can be understood with the help of the following example:

In this code, AND and OR clauses have been used to join Conditions A, B, and C.

With that last question, we end our blog for SQLite Interview Questions here. Let us know in the comment section below if you have any interview questions of your own.

Also, don't forget to like and share it with your friends who are preparing for SQLite interviews.

Till then, keep visiting 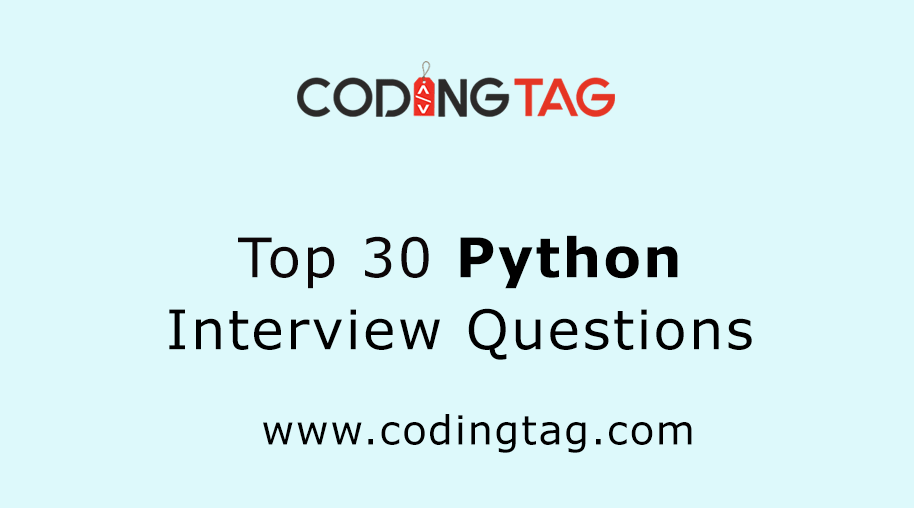 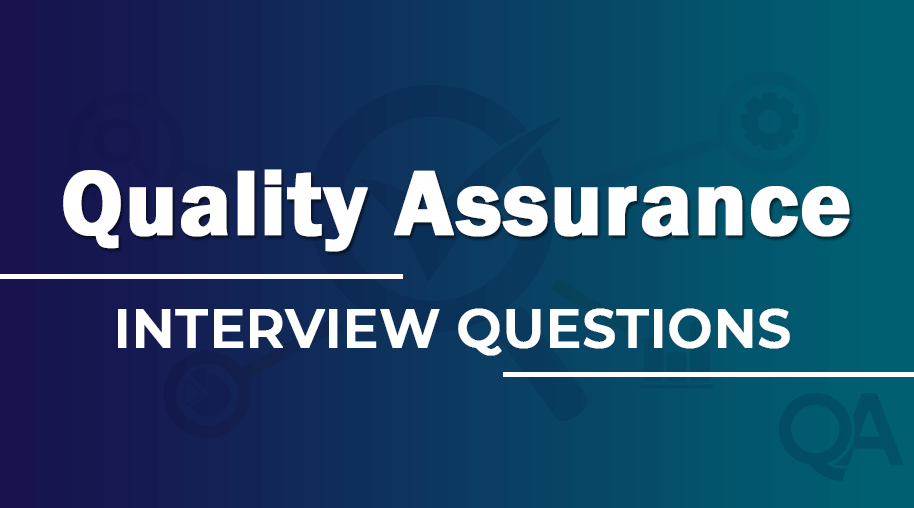 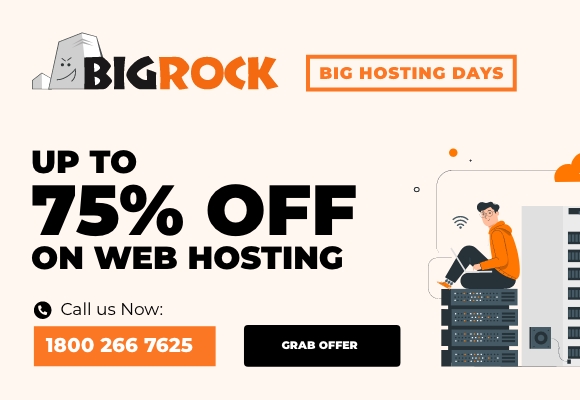 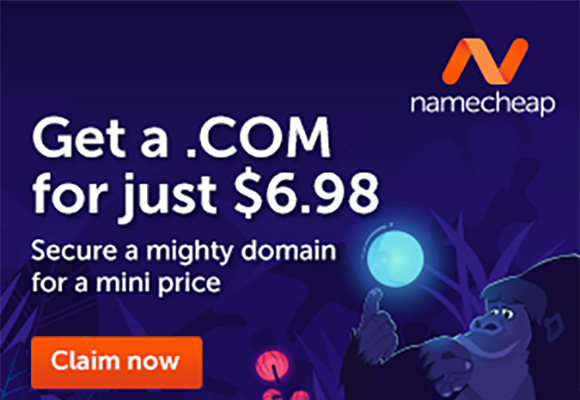