Java has been one of the most popular programming languages that are used to develop around 15 billion devices worldwide.

The reason I choose Java as my career is due to its extensibility, ease of use, platform independence, and modularity.

In this blog, I will enlist some of the Java Interview Questions which I faced during my Interview and which I ask the applicants as an interviewer.

These questions will not only help you enhance your Java knowledge base but will also set you apart in the interview.

Java Runtime Environment (JRE) is the runtime environment that is used to run Java code.

Java Virtual Machine (JVM) is an abstract runtime environment that is used to run Java code.

2) Enlist some of the features of Java.

Some of the popular features of Java are:

Some of the Java IDE's are:

4) What is a constructor in Java?

A constructor in Java is a special method of a class that is used to initialize an object having the same type.

It consists of the same type as the class and is used to set the value for the member of the class, to either default or user-defined value.

5) What is the difference between a local variable and an instance variable?

A local variable is a variable that is defined inside the method and the scope of the variable exists within the method only.

A class is an object defined prototype in Java which is used to create objects having the same type and a similar set of properties and methods.

8) What is inheritance in Java?

The child class can also add some extra methods and properties apart from inherited properties.

As the name suggests, encapsulation refers to the process of embedding the codes and methods altogether in a capsule that can be used for the programming at once.

One of the best examples of encapsulation in Java is the Java Bean Class.

Polymorphism is an OOPS concept which defines that an object can take multiple forms. There are two types of polymorphism in Java:

b) Runtime Polymorphism by method overriding

11) What is method overriding and overloading?

Method overloading occurs when two methods in a class have the same method name but varied parameters.

On the other hand, method overriding occurs when two methods have the same method name as well as parameters; and while one method is in the parent class, another is in the child class.

12) What do you mean by an abstract in Java?

Abstract classes in Java means that the classes cannot be instantiated and can only be used to extend another class. Similarly, abstract methods in Java have nobody and are only used for overridden by the existing extended class.

15) What is the difference between HashMap and HashTable?

These were some of the most frequently Java Interview Questions. Note that all of these questions have been answered by our Java experts which will help you enrich your knowledge in terms of Java programming and excel at the interview.

I hope my blog helps you ace your interview!

Wish you all the best! 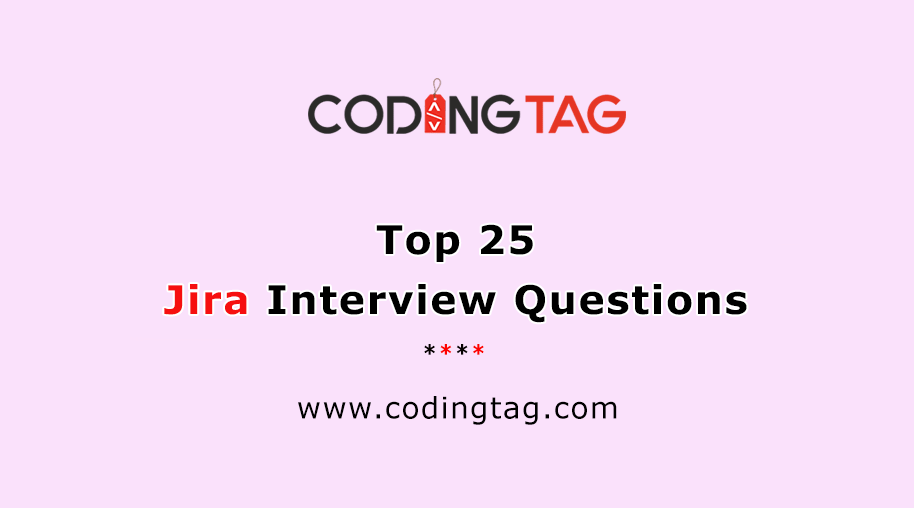