Coding Tag provides you with the Top 30 widespread interview questions on C Programming language for freshers and experienced students to crack any IT Interview.

1) Who developed the C language?

2) Name the operating system which is completely made up of C language?

4) What is the extension of a program written in C language?

C is a case-sensitive language

6) Name the term used to describe the comments, newline character, and blanks in C language?

7) What do you mean by debugging?

The process of detecting and eliminating errors in a program is known as Debugging. The program is completely examined and when any errors are found, they are marked out and debugged.

We can call an uninitialized pointer as wild pointers since they refer to some arbitrary memory location and may make a program to behave badly.

A small division of code referred to as the function, subroutine, routine, function or procedure that can be called or execute anytime or anywhere throughout the program. Subroutines are used to reduce the time. Instead of repeatedly writing the same code, you can use a subroutine.

10) What is the objective of the assignment operator in the C programming language?

The assignment operator is a binary operator denoted by "=" equal to sign used in assigning and storing a value to a variable. Two values are found in the Assignment operator i.e. L-Value and R-Value. R-Value is copied into L-Value by the operator.

11) What are the primary data types found in the C programming language?

When some mistakes occur while creating any program is known as syntax errors.

13) How many keywords are used in C language?

14) What do you mean by Reserve words?

Reserved words are the component of the C language library which has a special or predefined role and meaning. We are not allowed to use that keyword as the name of the variable. In C programming language there are 32 predefined reserved words.

'\0' character can be known as terminating null character and the main objective of this character is to display the termination of any string value.

Prototype function or signature function is a declaration of the name; parameters list and return type of the function.

The header files are known as the library files used in a program consists of prototypes, definitions of the function and inbuilt function.

20) What do you mean by "pointer to pointer" in C programming language?

Pointer to pointer can also be known as a double pointer used to store the address of another pointer. The procedure of declaration is identical to the declaring pointer. The only difference is to place another '*' before the name of the pointer is required.

21) What is the application of WHILE...WEND Loop?

The While loop Keeps task repetitions until a correlated condition becomes false. Exit while can be used to forcefully exit from the loop. It is applicable in those conditions where programmers are not aware of the execution time of looping.

22) Is int datatype cyclic in nature?

23) If curly brackets ({}) are used to enclose a single line of the program? Does the program execute without error?

Yes, it will execute without creating any error. This can be used to manage your long code.

24) Are there any modifiers found in the C programming language?

There are mainly 4 modifiers found in c programming language i.e.

Typedef is the outstanding feature found in c language which allows the users to give a new name or another name to the existing user-defined datatypes or pointer to reduce the complexity of names.

26) What is the location of Auto variables storage?

Auto variables are stored in main memory and CPU registers since they are defined under automatic storage class, memory is also allocated to an automatic variable.

27) Differentiate between linkage and linker?

The linkage can be referred to as the form or place used to declare a variable of a program.

28) What do you mean by the near pointer in C language and what is the limitation of near pointer?

Near pointer is the old concept of the days of MS-DOS found in the 16-bit Intel architectures. Near pointers are used to store 16-bit addresses and the main limitation of near pointer id that only 64kb of data can be accessed at a time.

29) How can you dereference a void pointer if you do not have any knowledge of its type?

It can be dereferenced after explicit casting only.

30) What is the benefit of declaring void pointers?

When the type of memory address holding by pointer variable is not known then the void pointer is declared. 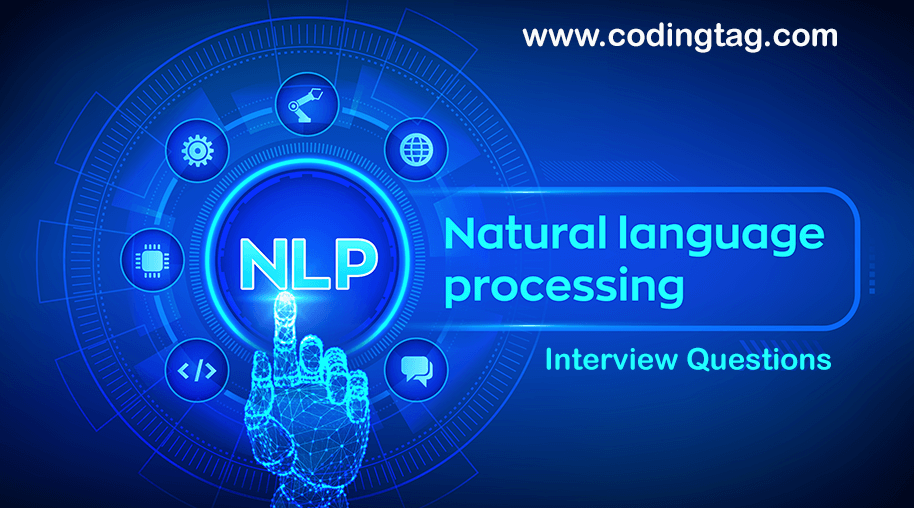 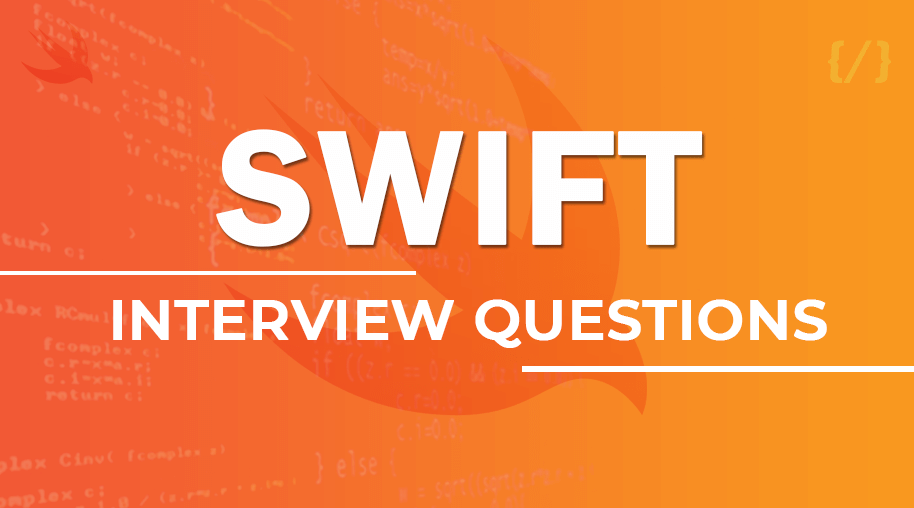