What is Svelte || Svelete Basic Fundamentals || Capability of Svelte
☰
×

A new technology was developed named as "Svelte"

Lets understand about it.

Svelte is an impressive tool to build quick performance light weight applications. The objective of Svelte is identical to other JavaScript frameworks like React and Vue to build applications. Svelte is not a framework because it does not require additional framework code/packages to be shipped as found in another frameworks, we can simply say that it is a compiler as it compile code during build time.

When developers want to control entire operations through JavaScript in the browser. This JavaScript code has to be downloaded through users before anything happen on the web page. The more length and complex the code is, more have to be downloaded. To overcome this Svelte permits developer to built light weighted JavaScript-based application which generate optimized JavaScript code where less code is required for shifting. The code is less but it is very efficient which in turn results in high performance.

This JavaScript code in the browser would be easily viewed by the users, database must require security. Svelte permits building Single page Applications with APIs in back-end which make communication more secure.

The concept of Svelte is quite different as comparison to another frameworks. This approach is advance to build highly reactive UI in the web. Svelte shift bulk works in the browser into a compile phase which take place during building an application. For building a Svelte Application, you need to write simple JavaScript code after following some syntaxes which must be understood by Svelte compiler. That code including syntaxes are then executed through Svelte compiler which then compile JS code into optimized runtime instructions.

The best part of Svelte compiler is that it ship code as per application requirement. Thus, in the browser, compiled code execute. After that rendering interface process take place.

How one can differentiate Svelte with another frameworks (React.JS, Angular and Vue) 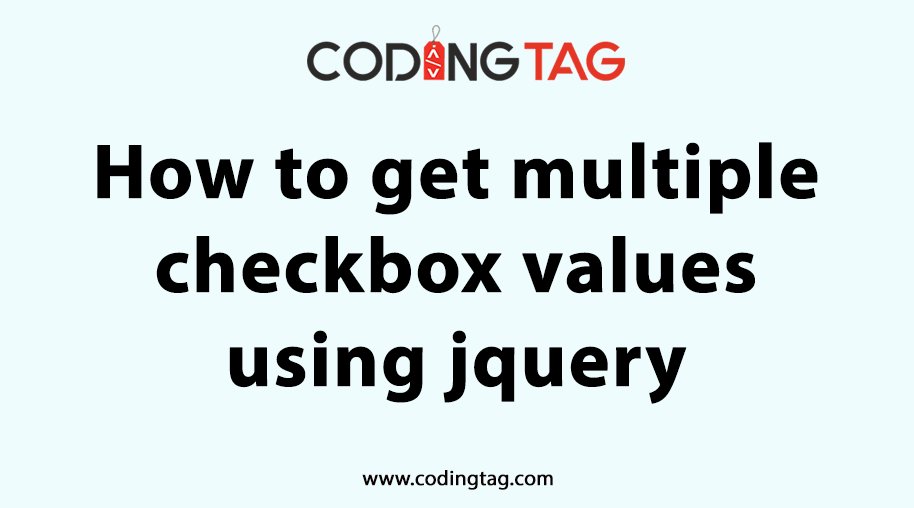 How to get multiple checkbox values using jquery? 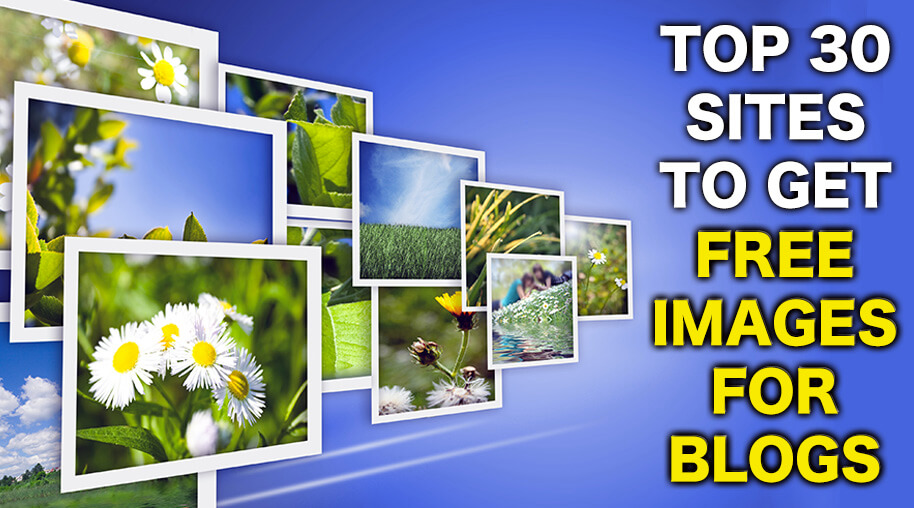 Top 30 Sites to Get Free Photos for Blogs 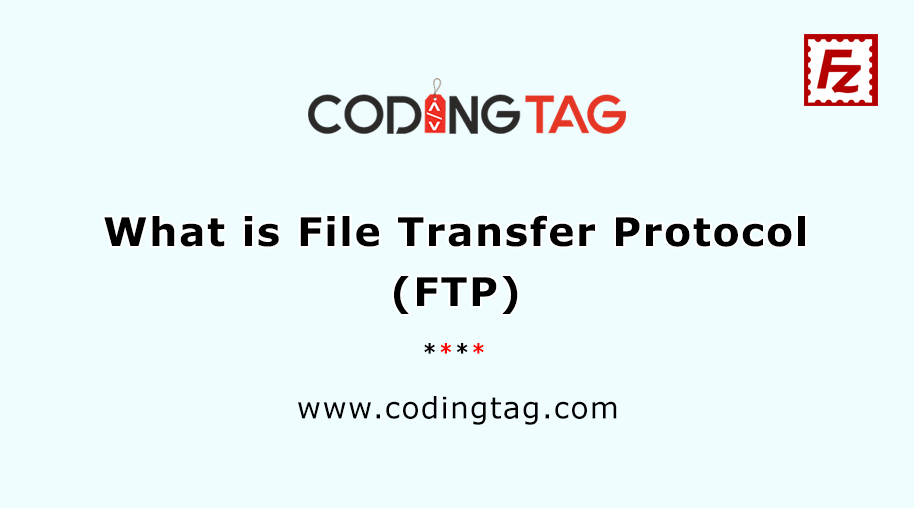 What is File Transfer Protocol (FTP) 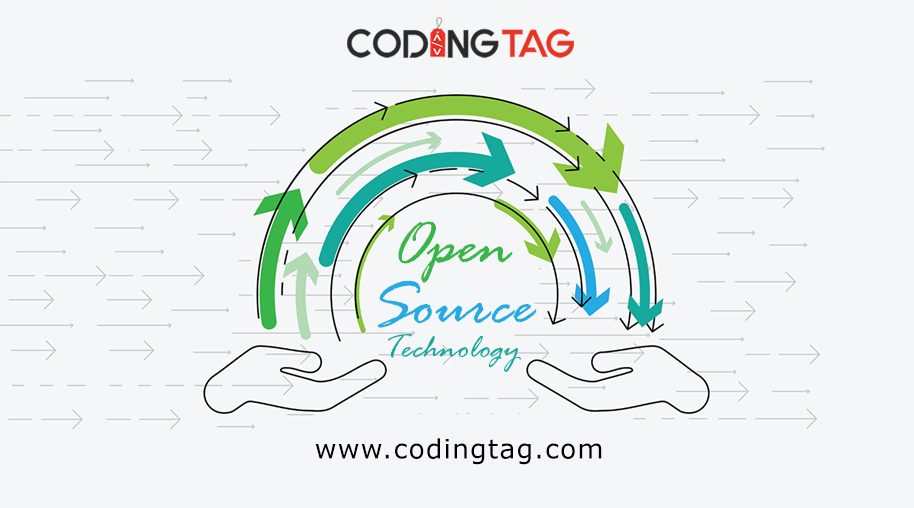 What is Open Source ?