Ctrl + End also known as Control + End is a keyboard shortcut that is mainly used to move the cursor to the end of the page.

One needs to press and hold the "Ctrl" key on the keyboard and press the "End" key with it.

In Microsoft Excel, if you choose to press the "Ctrl + End" key, it will take you to the last cell that contains the text.

In Microsoft Word, Ctrl + End lets you move the cursor to the end of the document.

In all the major browsers (e.g. Google Chrome, Mozilla Firefox, Opera), the Ctrl + End key is used to move to the end of the web page. 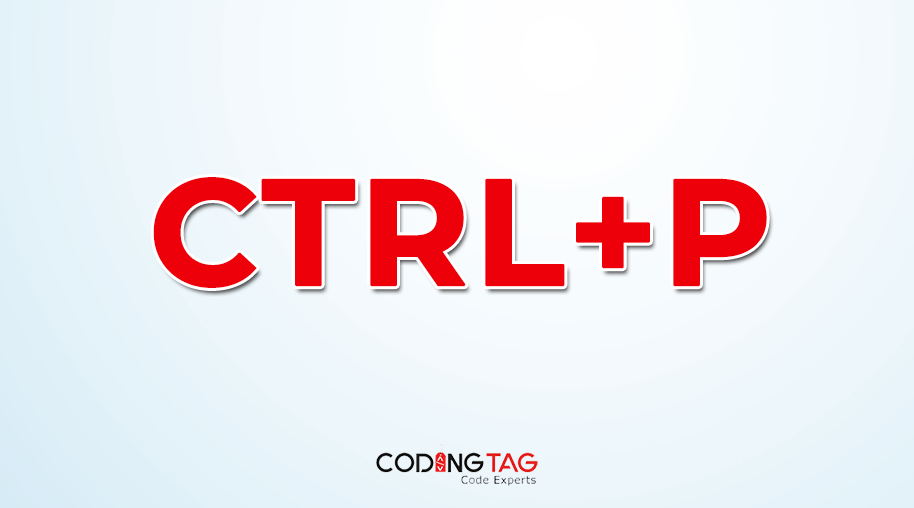 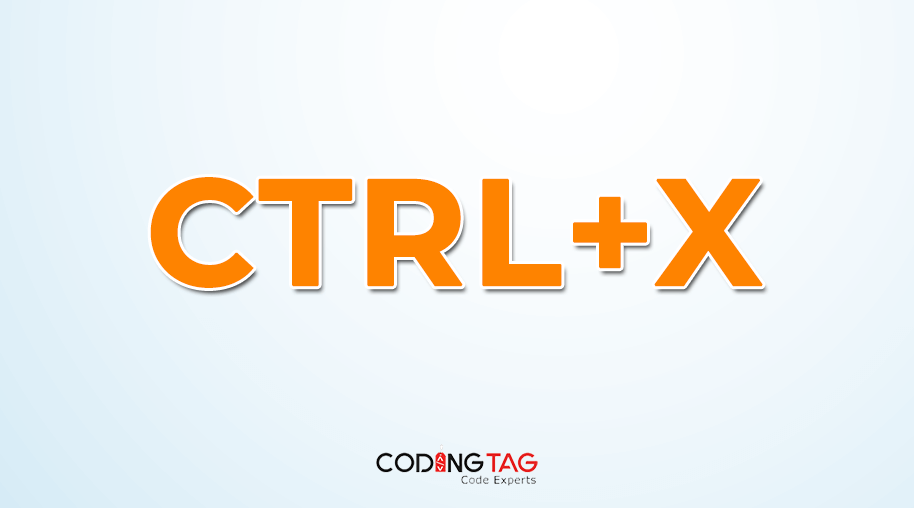 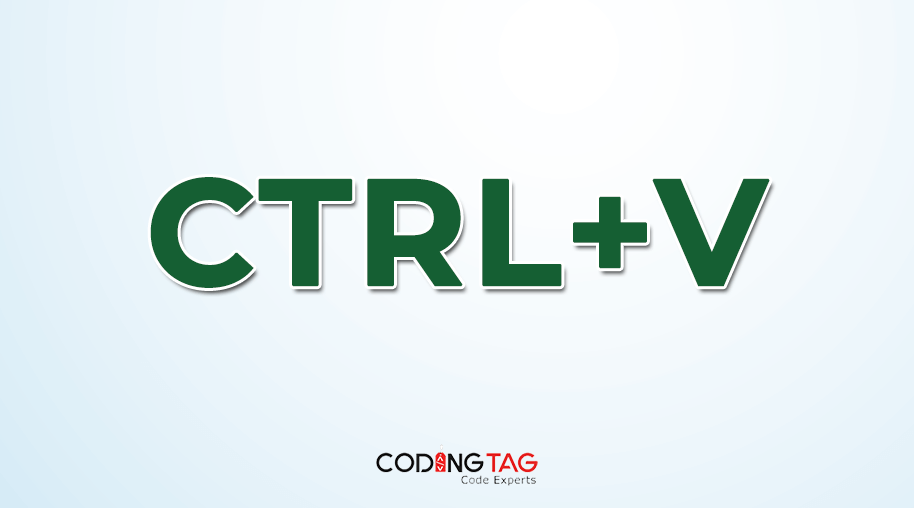 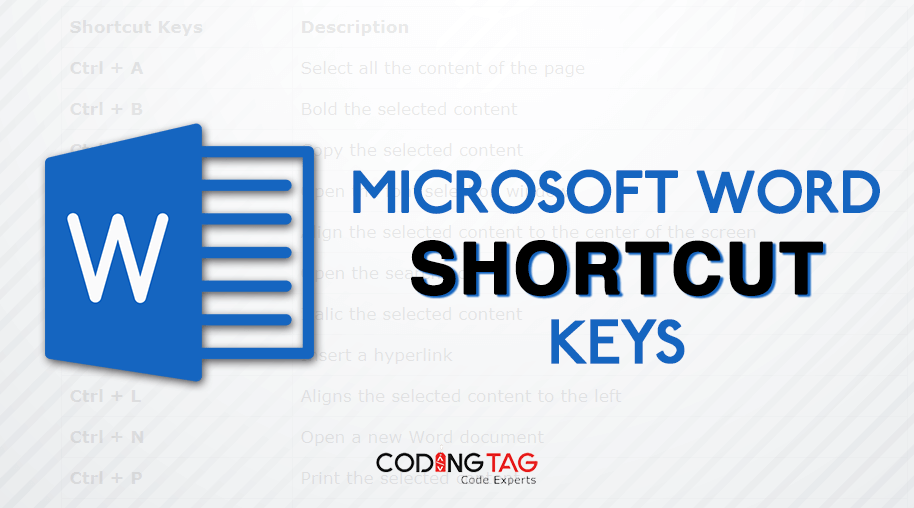