A variable is a name given to that address and memory location. The value of variables can be changed easily during execution of the program but constant value can't.

Different data types of Variable are the following:

Some Rules regarding the name of Variable: 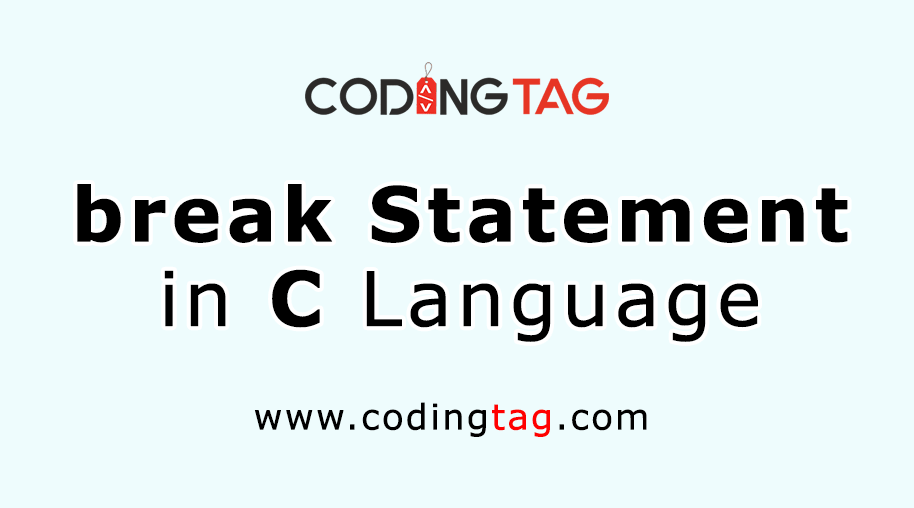 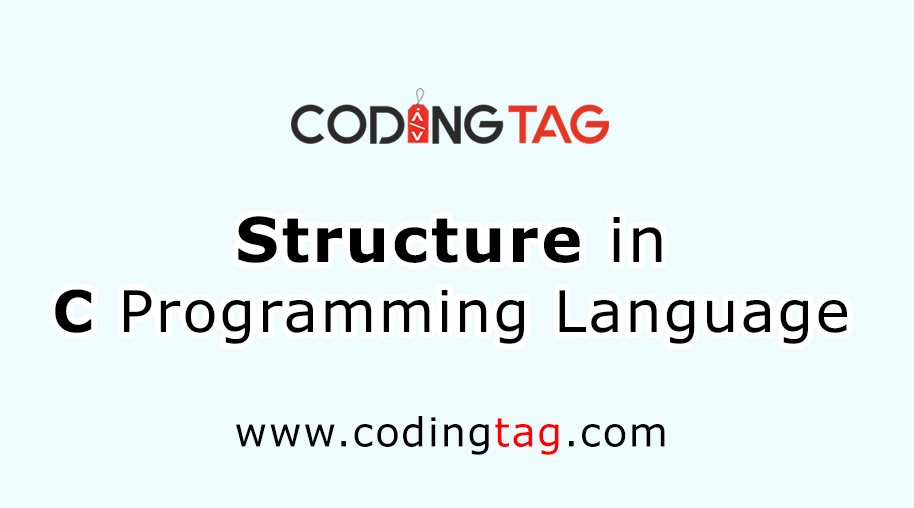 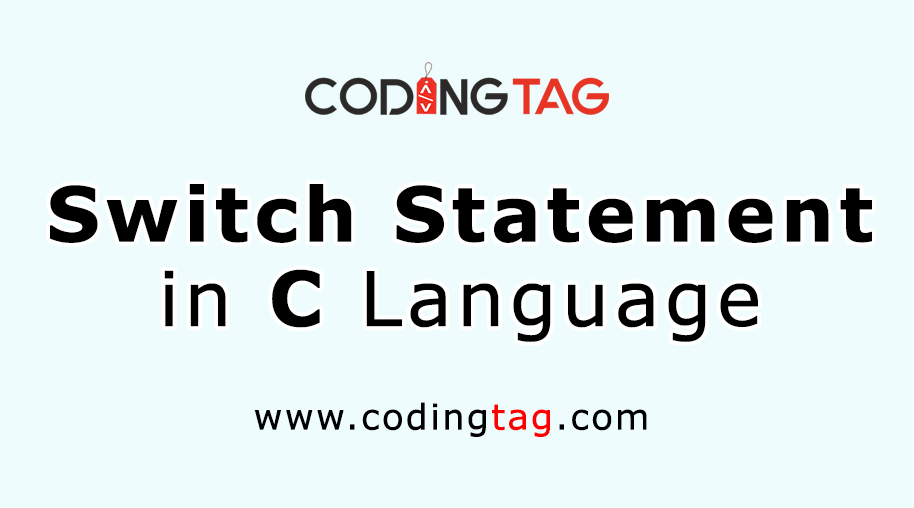 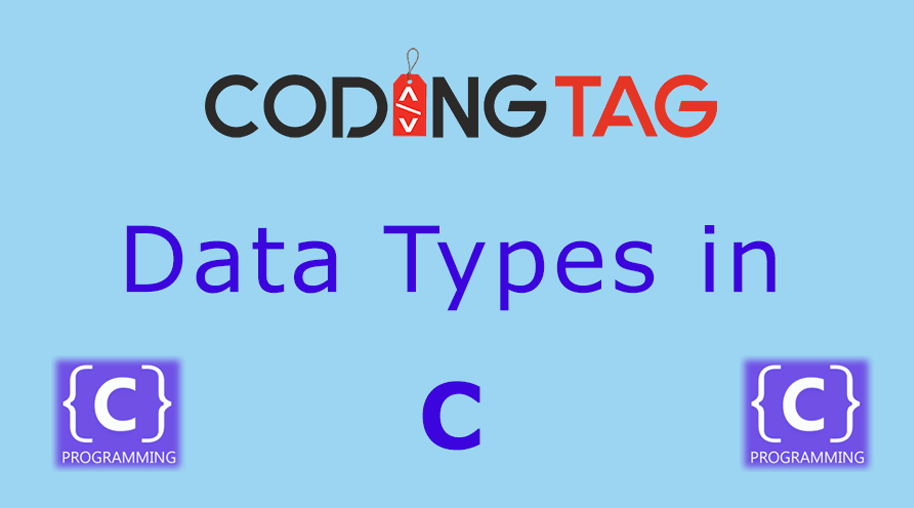