The history of different versions of jQuery is listed down with the year of its release. 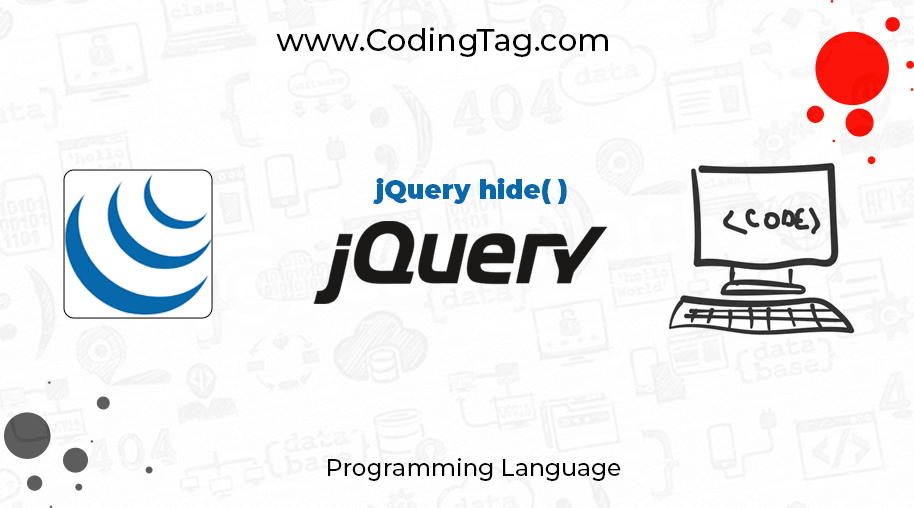 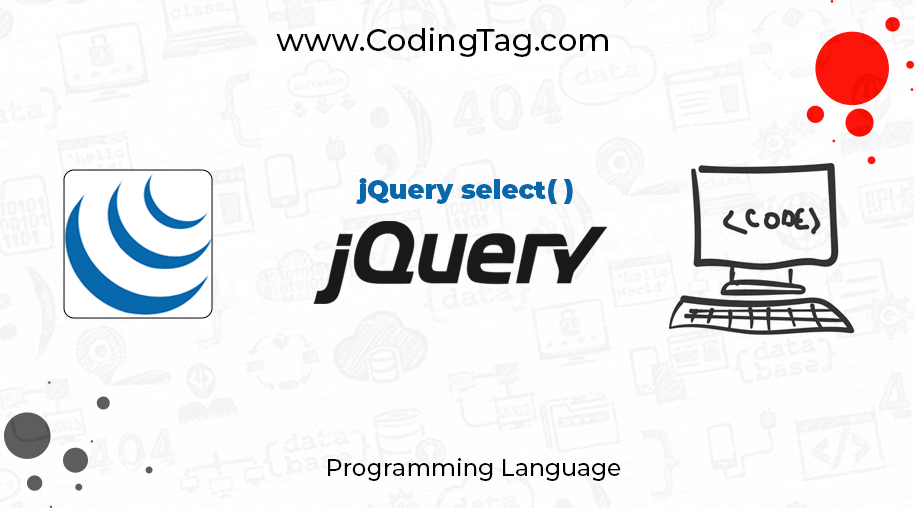 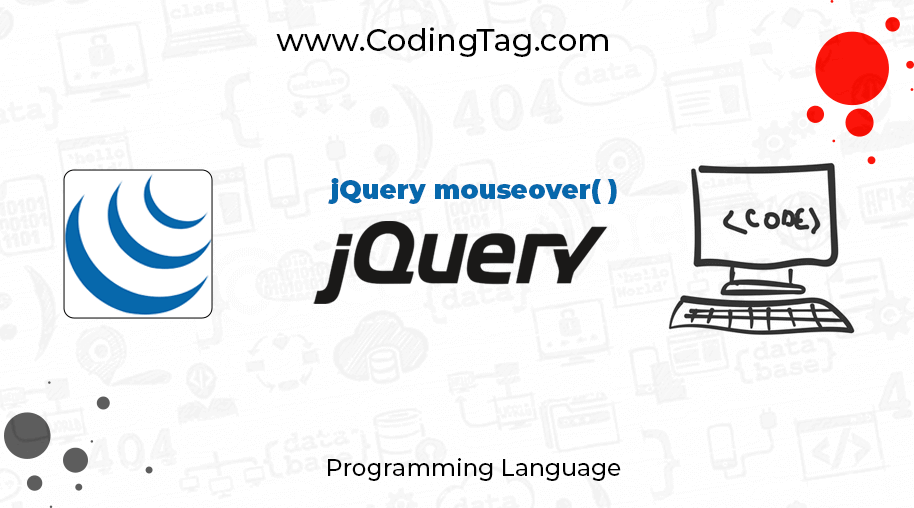