HTML DFN <dfn> tag is also called as HTML definition tag as it is used to define the term in an HTML document. The content of the tag is shown in italic In the browser.

The <dfn> tag comes in pairs; the content is written between the opening (<dfn>) and the closing (</dfn>) tags.

Identified with the following rules: 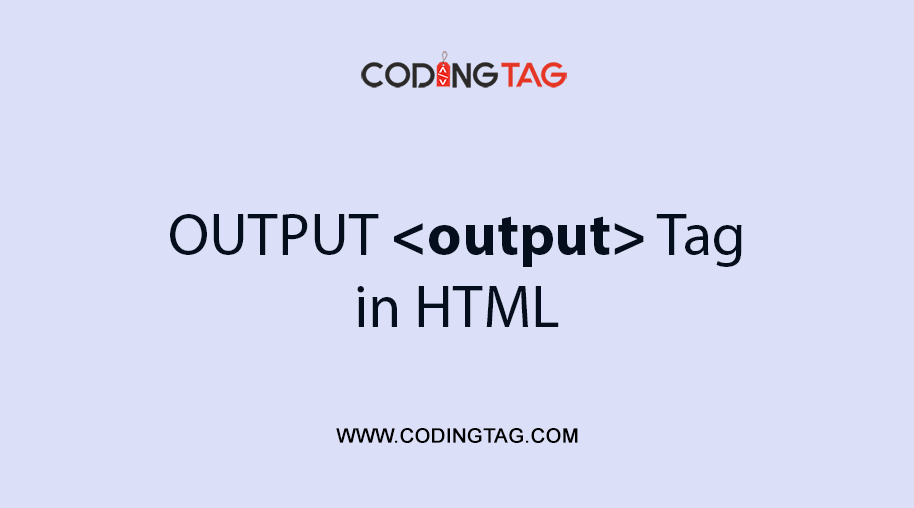 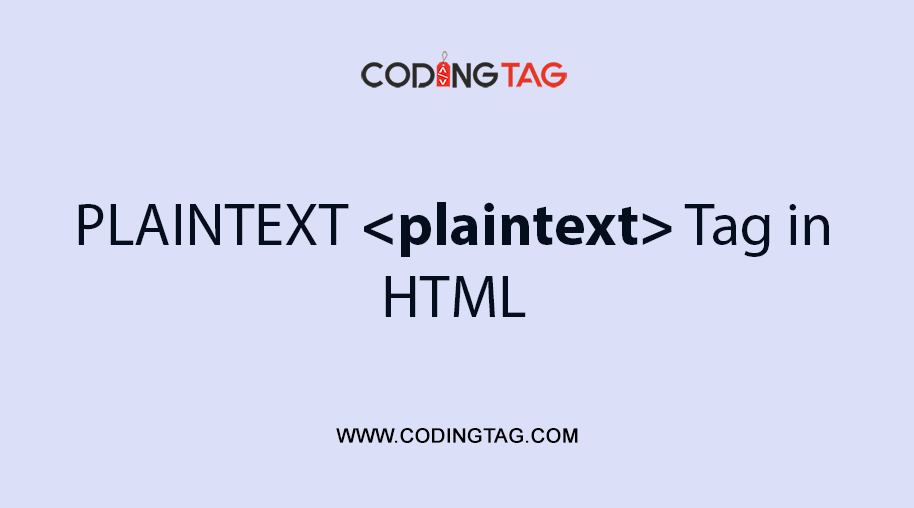 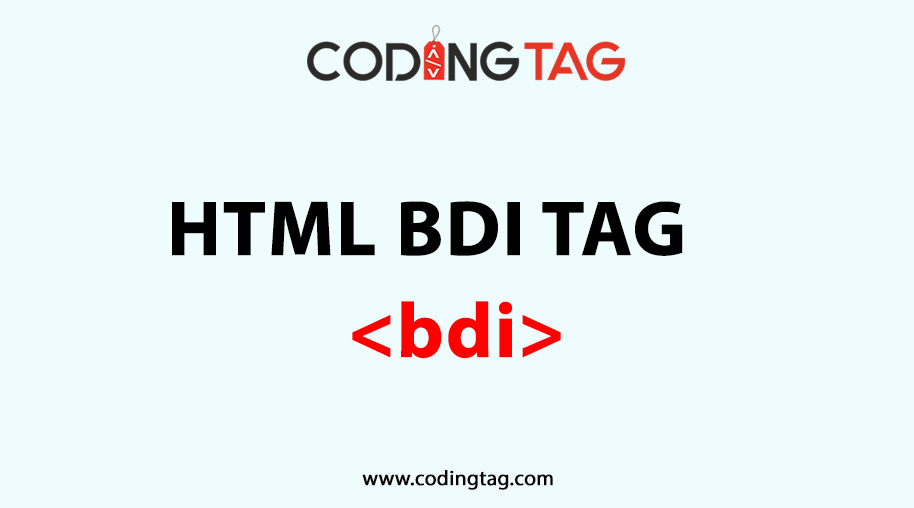 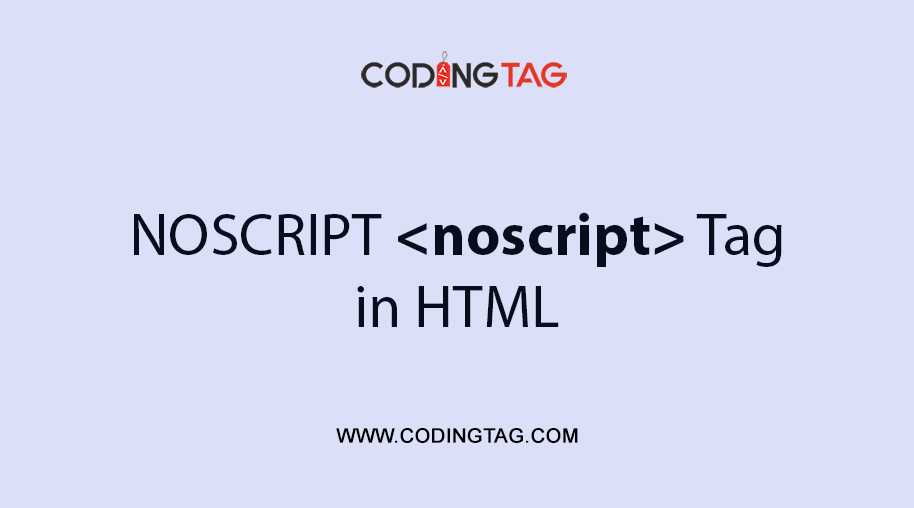