Computers designed for factory and industrial workloads are known as industrial computers and they are specifically built for handling machine automation, manufacturing equipment, and the latest robotic technologies.

The main advantage of industrial computers is their ability to perform well in harsh industrial environments.

The rugged design concept for industrial computers is characterized by fanless cooling, cableless connections that eliminate moving parts, and dust and water resistance. Industrial computers possess these features, which are important for deployments of industrial automation, as they guarantee stability and efficiency.

To ensure the lowest total cost of ownership when integrating computing hardware, you should compare and evaluate many design features that are integral to the performance and stability of industrial computers:

In most cases, an external enclosure consists of an aluminum chassis that serves as a heat sink for critical internal components such as the central processing unit, memory, and storage.

Industrial computers are intended to be deployed in environments with dust and foreign debris such as factory automation and mining processes. Due to their rugged design, industrial computers do not require cooling vents, preventing dust and other particulates from negatively impacting the computer's performance in harsh environments.

There has been a major shift of data and its value across IT and OT processes as technological advances in connected objects, big data, and machine learning increase demands on manufacturing and automation.

In this 'industry 4.0' era, more and more devices are being connected to physical machines, with the result that computing systems must be highly versatile and able to perform an array of complex tasks efficiently.

As a result, industrial computers support a wide array of input and output ports (I/O). 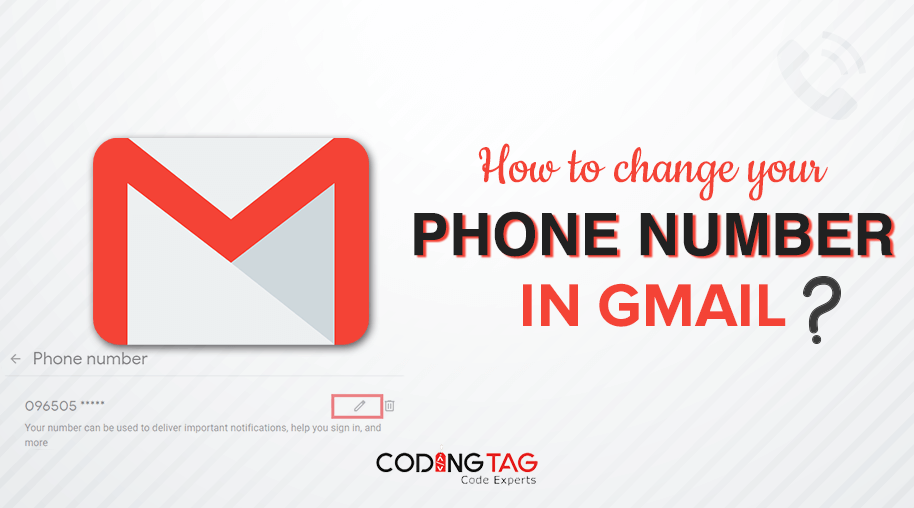 How to change your Phone Number in Gmail 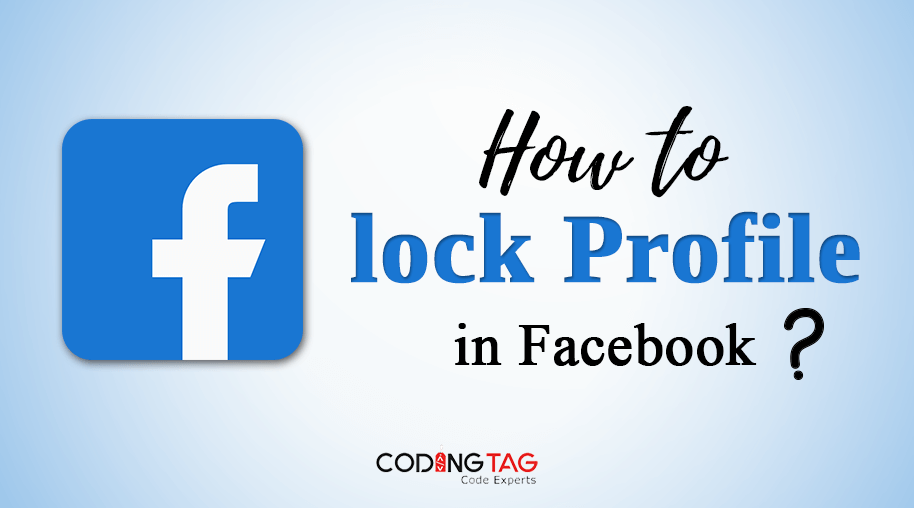 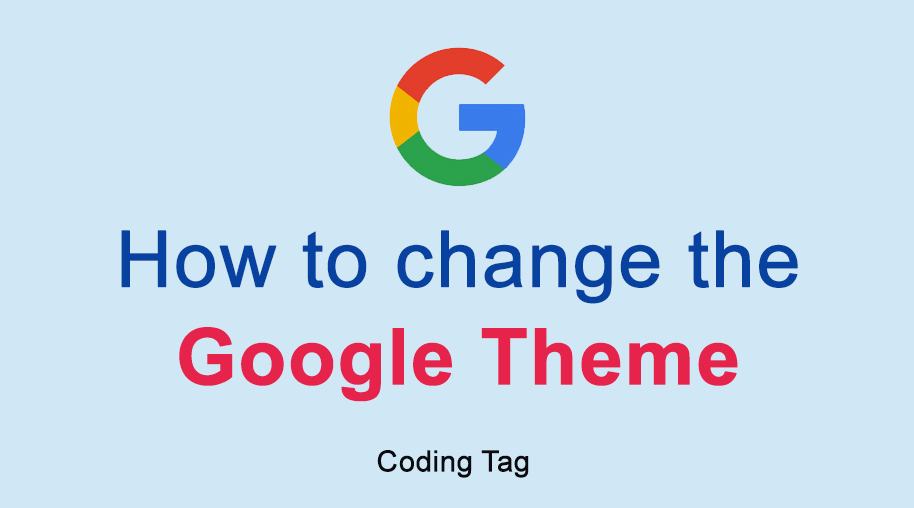 How to change Google Theme 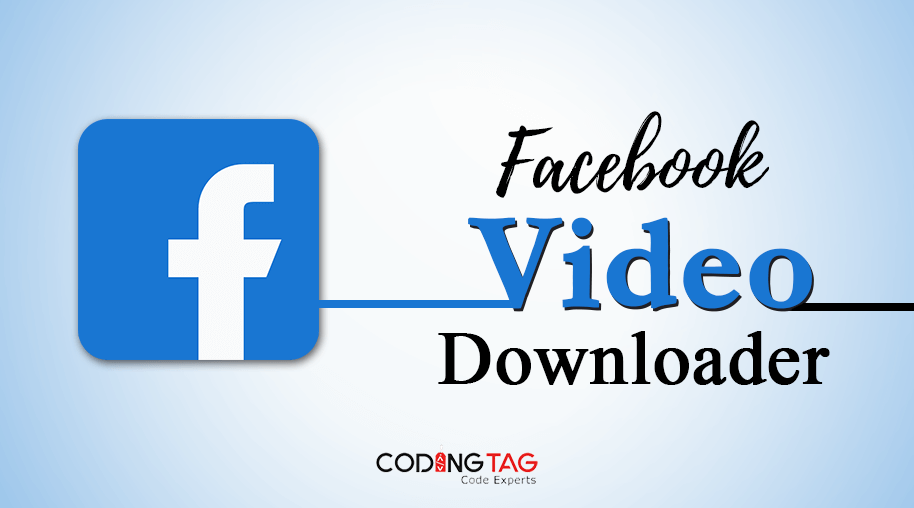